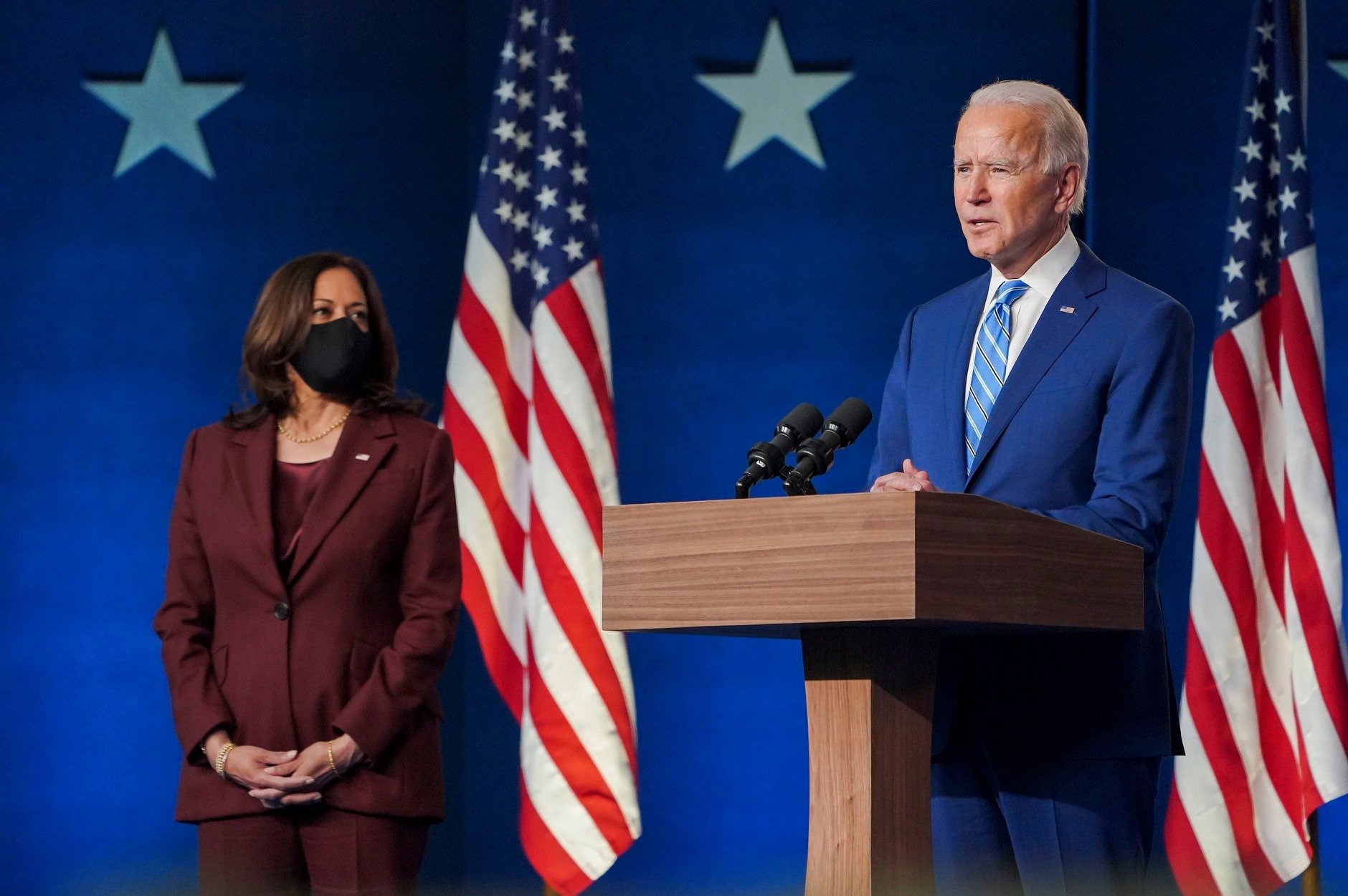 This is a warning sign for Trump’s fervent political friends across the world and it may give strength to the people fighting for their freedom in Belarus, Poland and here in Hungary, too.

Trump appears to have been using the Republican Party as a rented tuxedo and now he is returning it stained and torn. The Republicans will need to work hard to restore their party’s credibility and make it a real Conservative political force again.

The record high voter turnout is a clear indication that politicians must never go too far and take popular support for granted, no matter if they are in the US or anywhere else in the world. Biden’s victory is very bad news for populists and very bad news for Viktor Orbán.

Joe Biden is a calm and circumspect centrist politician with a lot of experience in finding the balance in domestic political issues and he was able to gain the support of the majority of Americans looking for a peaceful resolution of societal conflicts. He will work to fill the trenches left behind by his predecessor and, after an extremely intense and highly emotional campaign, serve the entire country and not just his own supporters.

The 46th president-elect is also experienced in foreign affairs. One of his priorities will likely be to normalize US-EU relations, which became tense during Trump’s presidency. Unfortunately, Joe Biden’s campaign has referred to Hungary several times as a negative example where democracy is under threat.

The Hungarian government responded by launching dishonourable attacks on Biden’s family and attempting to interfere with the US elections.

This kind of loose cannon foreign policy, which fails to meet even the most basic requirements of diplomacy, does not reflect the opinion of the majority in Hungary. The Euro-Atlantic alliance is of utmost importance for Jobbik, the Hungarian people’s party. We will do our best to establish good relations with the new president, his administration and the future US ambassador in Budapest.

Today, US-Hungary bilateral relations have also arrived at a new chapter. We will finally have the opportunity to cooperate with the US in breaking the power of populist, illiberal despots. Hungary must show that we do not belong on the dunce’s seat. On the contrary, we can learn from the American example and, when it comes to the 2022 national elections, choose a government that is democratic, free and committed to the western values. 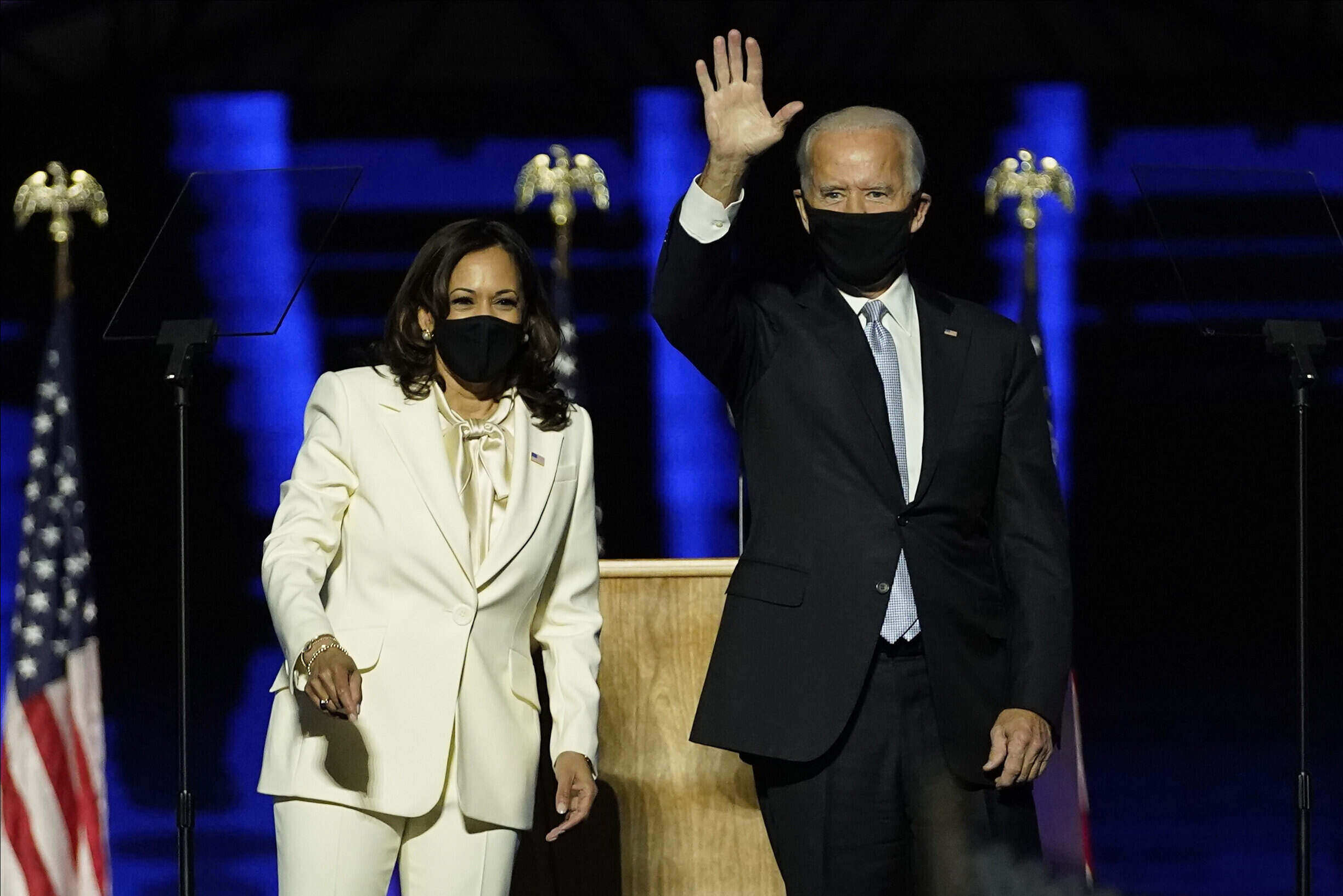