Roland Banka and his 16-year-old travel companion, Rocinante, have been exploring Europe for seven years together. Roland even wrote a 300-page-long essay about their adventures, which will be available from next week.

Roland Banka’s name can be familiar to some, as he made the news when he boarded a train with his donkey, Rocinante, sonline.hu writes. The pair have travelled half of Europe together in the last seven years. They have been to Italy, Spain, and France, among others.

Their journey together started when Roland decided to move abroad, and one of his friends suggested getting a donkey travel mate as a joke. Roland took the advice quite literally, and he bought Rocinante in Spain and set out on their first journey together: the Camino de Santiago, also known as the Way of St. James.

It is a network of pilgrimages leading to the shrine of Saint James the Great in the cathedral of Santiago de Compostela in Galicia, Spain.

Roland’s original plan was to sell Rocinante after the journey in Spain, but he was unable to part ways with his loyal travel companion. He felt a kind of responsibility for the animal, and the two eventually developed a therapeutic relationship and worked as one throughout their many adventures across Europe.

“People have been very kind to us. Rocinante often receives carrots, and I am often offered a cup of good coffee,” Roland said.

Roland started writing a book about their travels in 2019, which he finished in the spring of 2020. The 300-page essay can be bought directly from him. Besides the funny stories about their adventures, the book also contains spiritual thoughts. The book will debut next week in Kaposvár (in front of the library), after which Roland and Rocinante will head to Marcali, then Veszprém. Their team was recently joined by new companions, including a goat named Bolha. 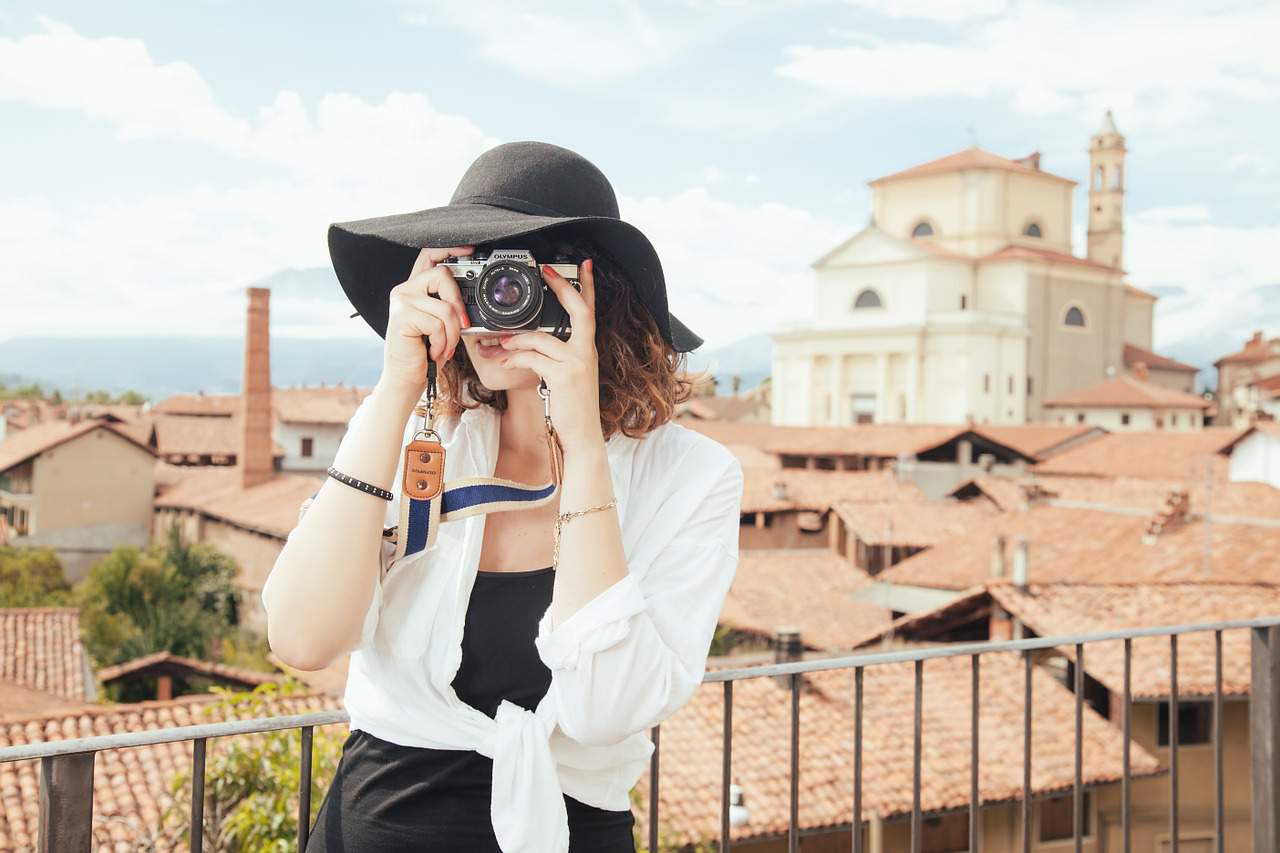 Read alsoYou will travel after COVID-19, but it won’t be the same! 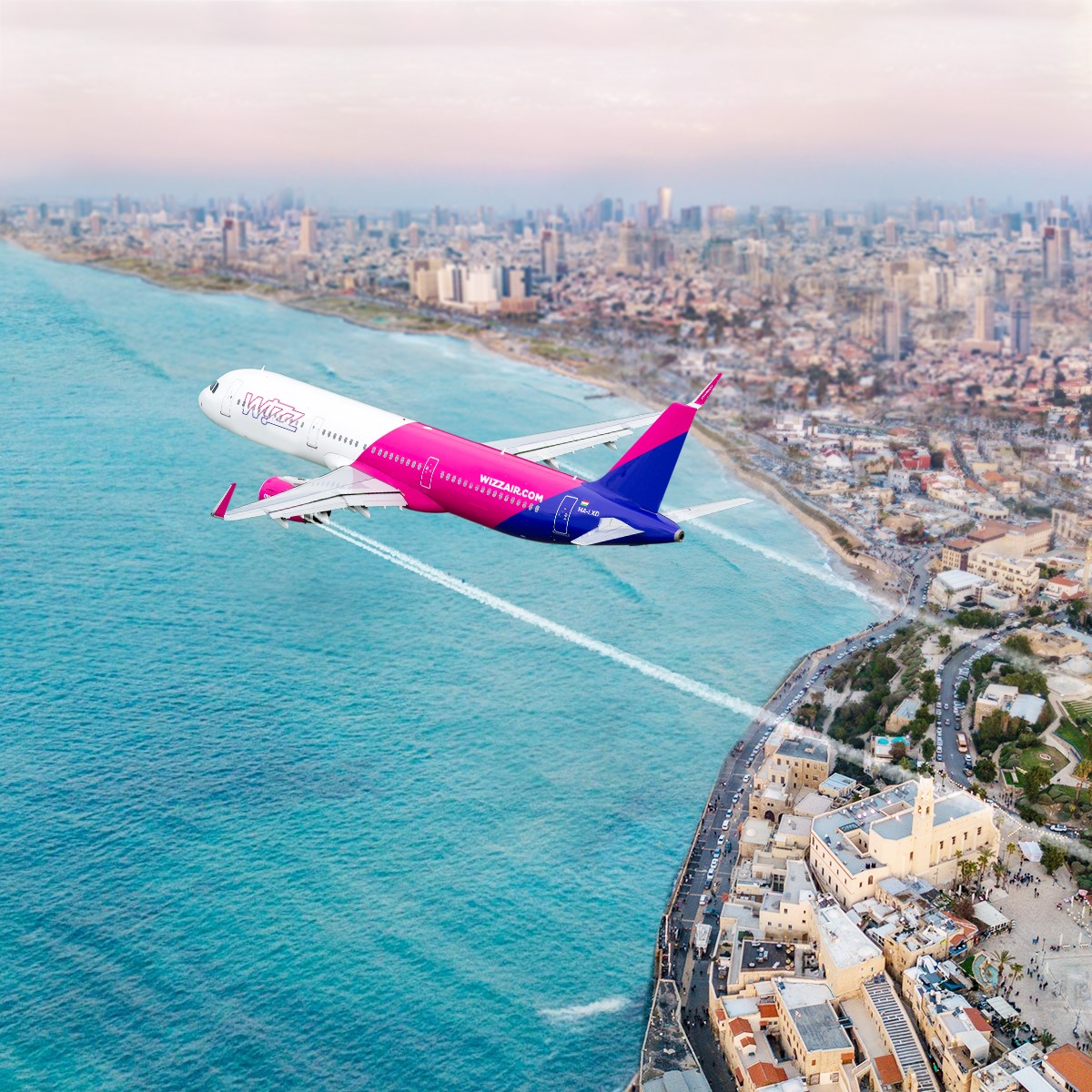