Hungarian player listed among the 10 best goalkeepers in the world 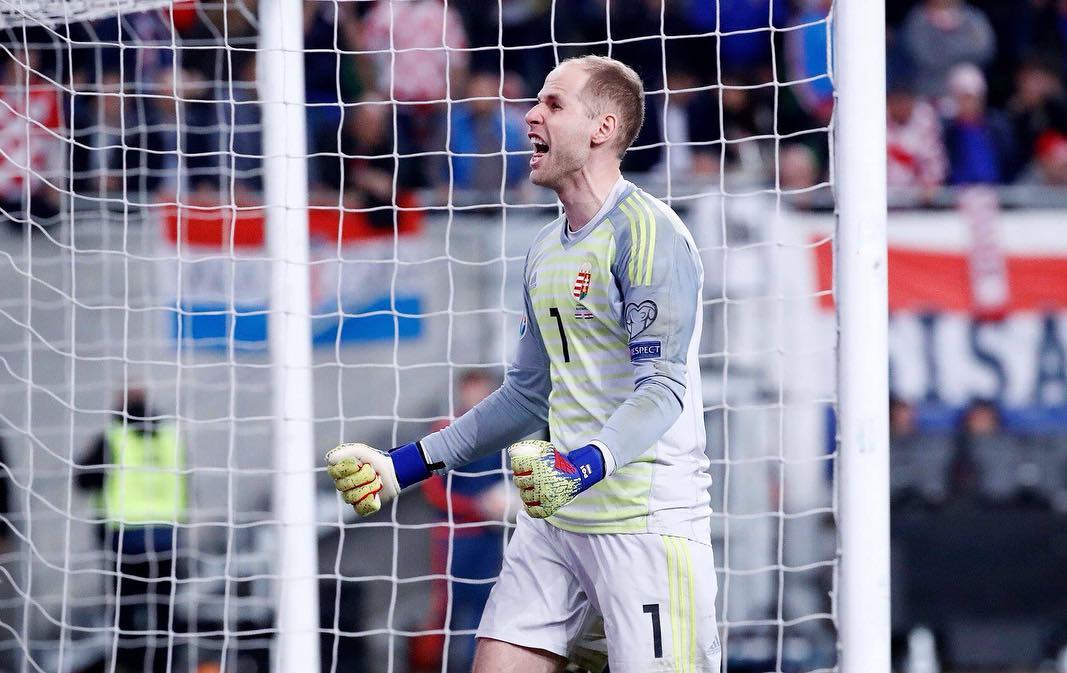 Well-known monthly football magazine recently published their list of the top 10 goalkeepers in the whole world. For the first time in history, there is a Hungarian name on their list; Péter Gulácsi.

FourFourTwo argues for a couple of sentences why each name was included on their list. On Gulácsi’s performance, FourFourTwo writes:

“The signing of Péter Gulácsi, from sister club RB Salzburg in 2015, might have been the smartest piece of business Leipzig ever did. Since joining the side for £2m, the Hungarian has been nothing short of sensational over the five seasons since. Tall, quick off his line, great in the area and a supreme shot-stopper, Gulasci is arguably the best goalkeeper in Germany.”

Liverpool signed 29-year-old Péter Gulácsi in 2007. Gulácsi was loaned to Hereford United in 2009, where he made his league debut; he made 18 league appearances for the club. Gulácsi transferred to RB Leipzig in 2015. He was named the best goalkeeper of the autumn part of the 2017-2018 Bundesliga season by German sports magazine Kicker. The magazine also found that Gulácsi performed best in Bundesliga’s 2018-2019 season.

See the full list of the best goalkeepers of the word below:

If you are interested in who the best Hungarian athletes are, read our article on the winners of the 62nd Hungarian Sportspeople of the Year Gala.