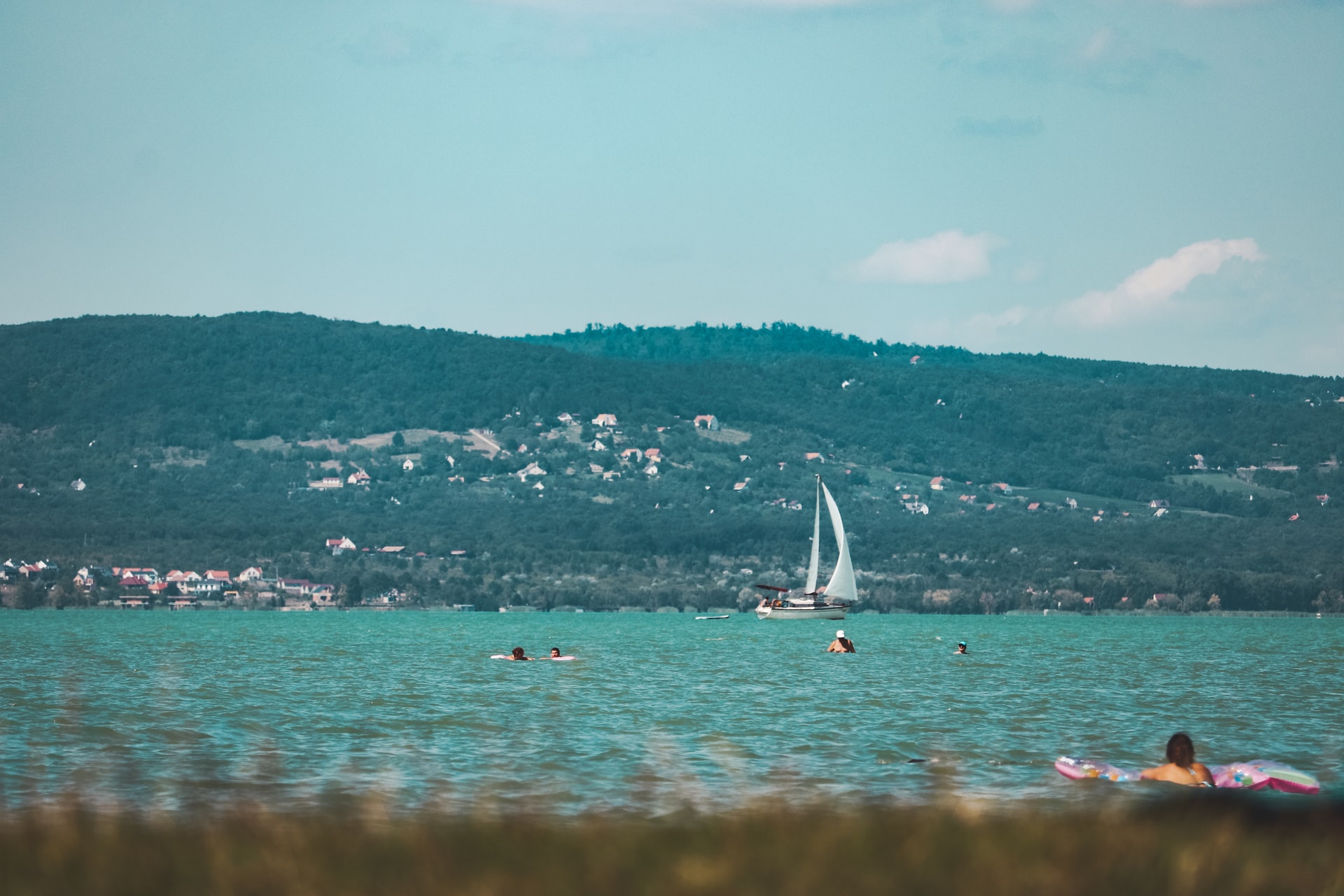 Photo by Tamara Bitter on Unsplash

In the discussion with Zsolt Szári, who is also the government commissioner for preserving Lake Balaton, Áder highlighted the excellent water quality of the lake. Szari said the water quality has considerably improved as a result of a significant cleansing of the lake over the past decades.

Commenting on the emergence of floating algae in the lake’s water in earlier decades, Szári said it had been triggered by “heat waves” and an absence of oxygen in the lakebed.

The president also addressed the issue of water management, noting that the regulation of the lake’s water level had been raised several times in recent years.

“In the event of poor water management, part of the lake’s southern shore could even become a desert,” Áder cautioned and suggested that it could be more advantageous to keep the water level higher.

Discussing fishing, Áder noted the establishment of Balaton Fishing Nonprofit, a company tasked with managing and protecting the lake’s fish stock and fish breeding, as well as fighting poaching. He said that as a result of systematic fish farming, the bream and carp stocks had increased significantly in the recent years.