President János Áder and Anita Herczegh, the First Lady, have set up a foundation to help children orphaned by the coronavirus.

The president told public broadcaster Kossuth Rádió on Sunday that the third wave had brought about the deaths of many parents raising young children.

“More than 600 children and 400 families have been affected,” he said, adding that the orphans would need financial support until they enter the workforce or obtain a degree.

Áder and his wife are founding members of the board of trustees, and he has invited Emőke Bagdi, a clinical psychologist, and Diána Ürge-Vorsatz, a physicist to participate in the board.

Donations can be accepted once the foundation is fully legally established. Until then, the president and his wife have donated 5 million forints (EUR 13,850) of their own savings to get the foundation up and running.

He said the help of local councils, mayors and clerks were indispensable for the success of the programme as they know the families involved and also exactly what financial support is needed.

The foundation is being named after István Regőczi, a Catholic priest who took care of orphaned children throughout his life in the interwar period. 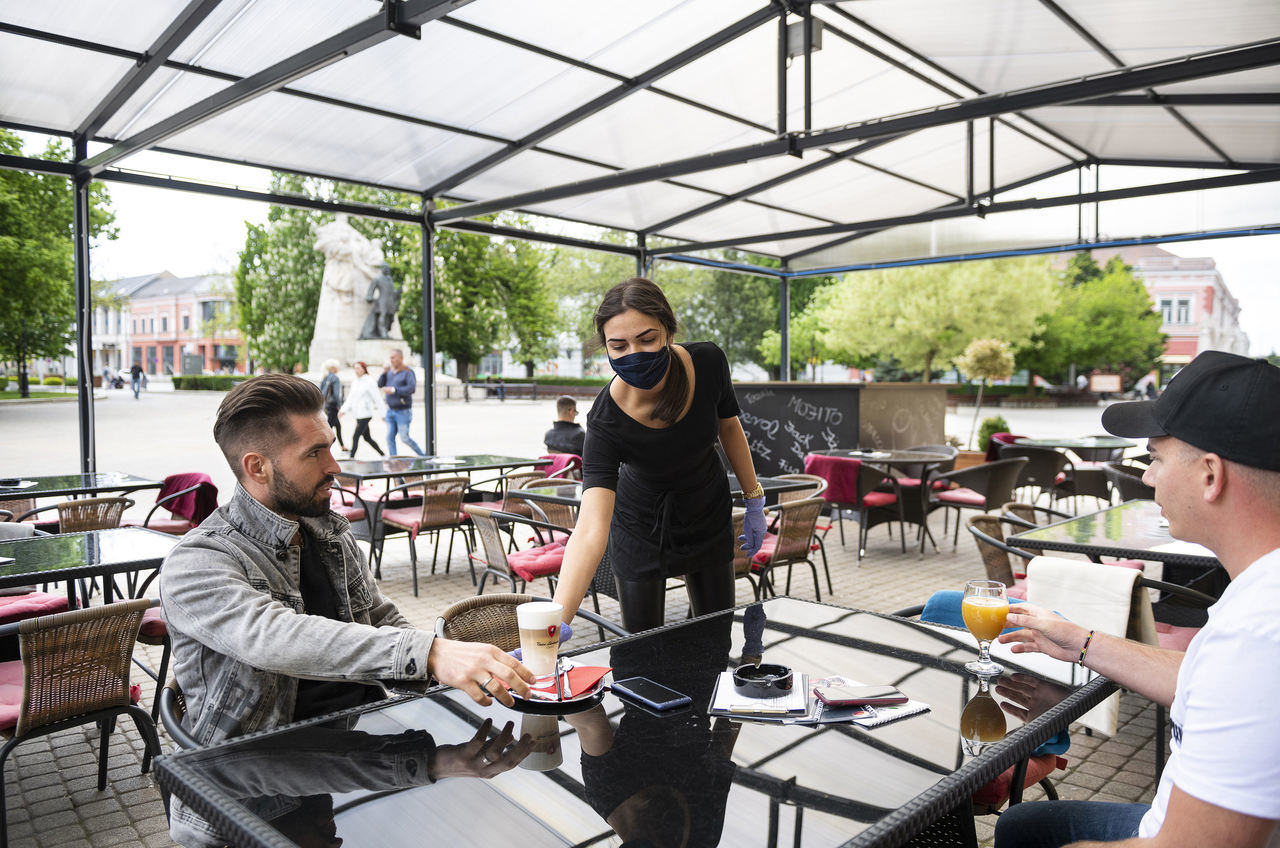 Read alsoDetails about the next phase of easing in Hungary!