Speaking at a joint press conference, Szijjarto said Hungary considers Romania a strategic partner and thanked his Romanian colleague for “the cordial welcome and the constructive tone of the talks”.

He stressed the need to give a boost to Hungarian-Romanian cooperation which he said should be built on mutual trust and take advantage of economic opportunities.

The two countries should also see their ethnic minorities as a resource in bilateral cooperation, he said.

The ministers agreed that the two countries’ gas pipeline networks would be connected in 2019. Szijjarto said that the EU-funded project will significantly enhance Europe’s energy security.

Szijjarto and Comanescu also agreed that the second Hungarian-Romanian motorway link would be established within two years through a connection between the M4 and A3 motorways.

Commenting on the migrant crisis, Szijjarto said Hungary and Romania share the position that the EU’s external borders must be protected and that Europe is most vulnerable at its southern border.

“Unless we are able to quell the wave of migrants, we will see Cologne events happening again, public safety deteriorate and terrorist threats increase,” he said.

Asked about Hungary’s plans to build a fence at its border with Romania, Szijjarto said that “we will not erect longer fences than what is required. We hope there will be no need for such a fence as Romania will be able to protect its own borders.”

Comanescu said he agreed with the Hungarian position that ethnic minorities can serve as a bridge in building cooperation. He welcomed Hungary’s continued support for Romania’s inclusion in the Schengen zone.

He said that the Hungarian-Romanian joint economic committee will meet early next month to put forward concrete proposals on boosting bilateral economic cooperation. 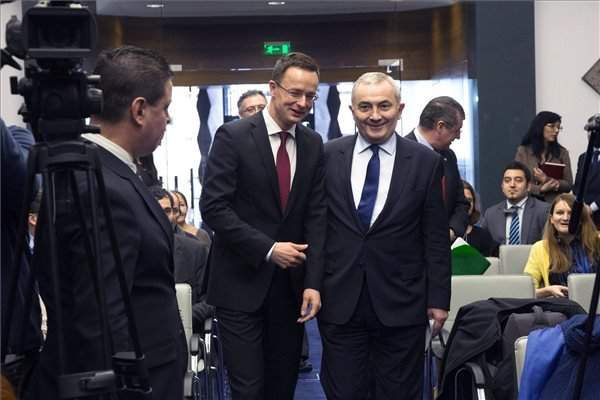 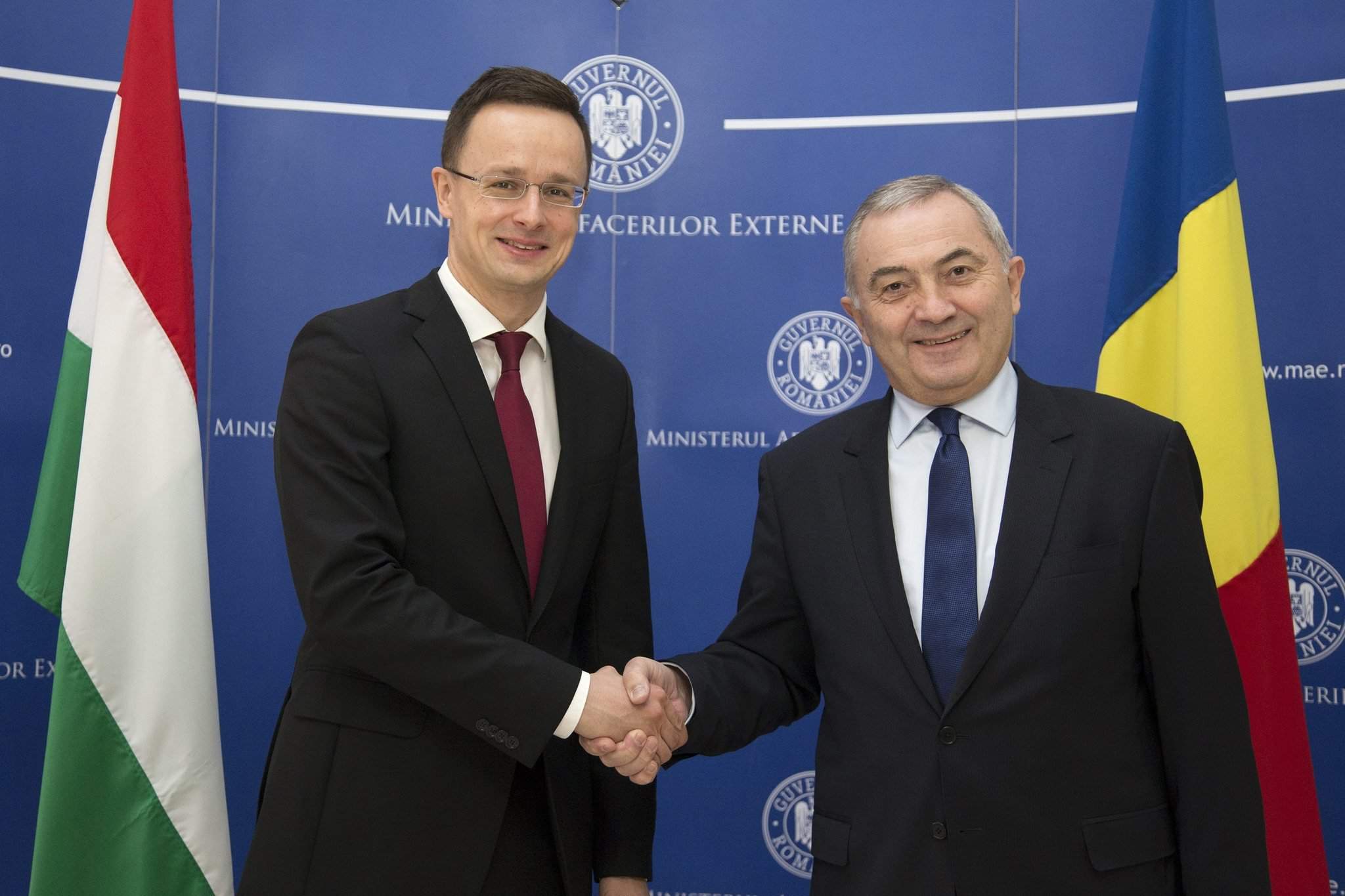 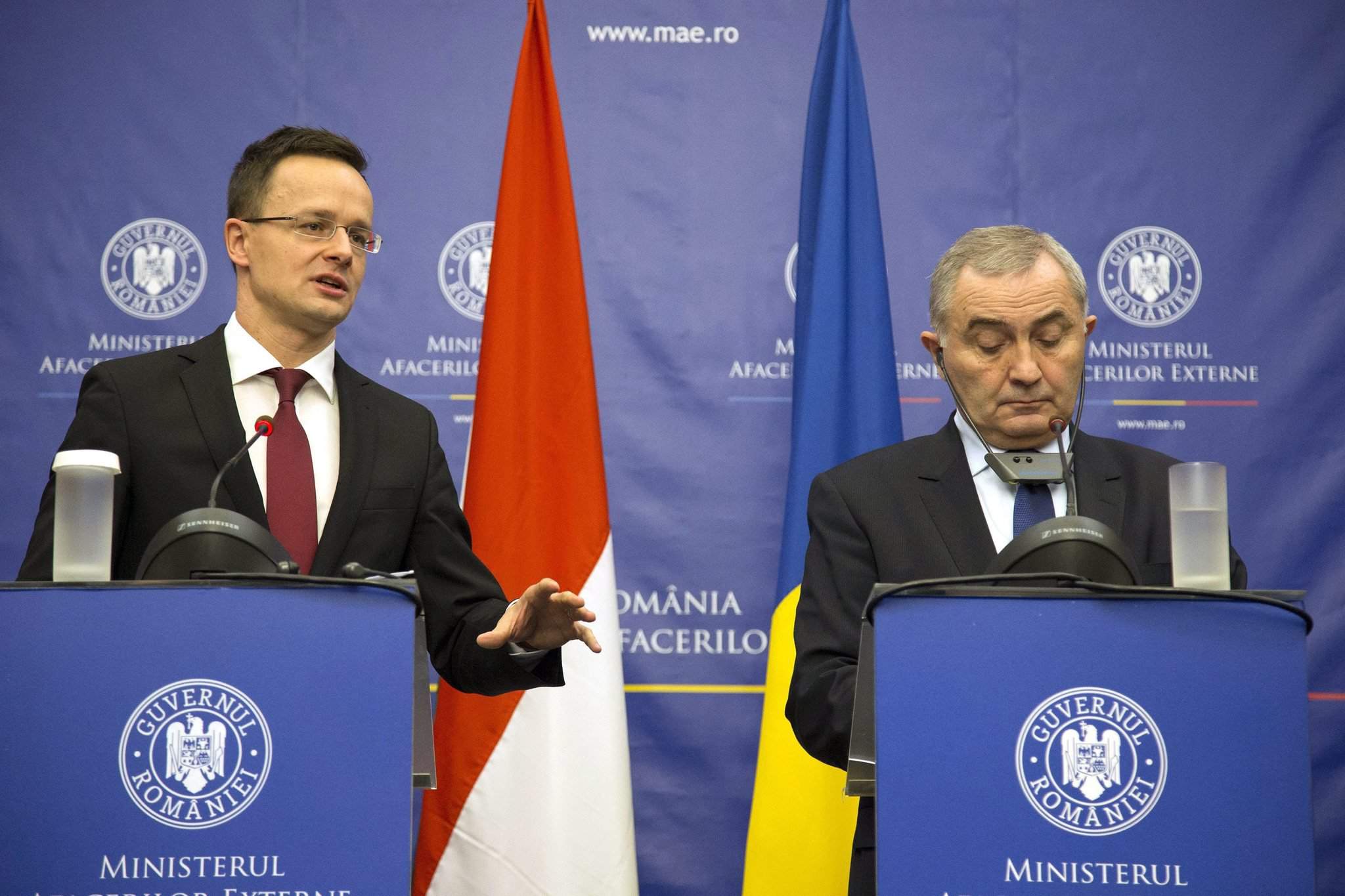 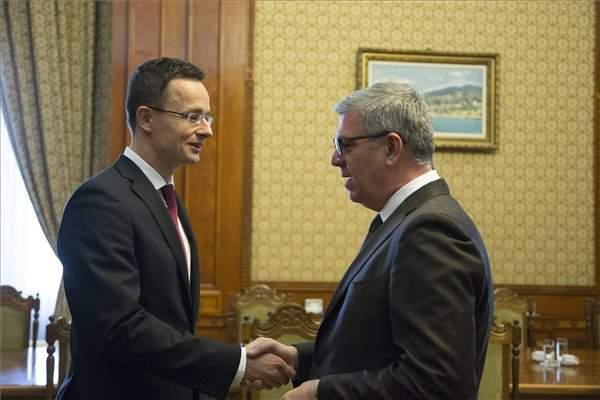 The question which has been occupying our minds since the outbreak of...

The spread of the novel coronavirus disease (COVID-19) has incurred global traffic…
We and our partners use technologies, such as cookies, and collect browsing data to give you the best online experience and to personalise the content and advertising shown to you. I accept
Privacy & Cookies Policy