A Hungarian startup called Collmot Entertainment made a spectacular drone show in the garden of Buckingham Palace in front of a thousand guests.

Who said modern art cannot be beautiful? The Hungarian startup did an extraordinary drone show for the British Royal Family, Szeretlek Magyarország states. The eight minutes long Christmas show was performed by 40 drones with such elements like the Christmas tree, with a firework and the Star of Bethlehem, a snowflake, an angel and a 3D animated reindeer.

“The CollMot quadcopters are the first drones to fly as a coordinated flock without the need for continuous commands from a central computer,”

they claim Collmot Entertainment is the leading drone-lightshow service in Europe; their shows can be seen worldwide at festivals, bigger outdoor events and work celebrations. They performed at such events like the 2017 FINA World Aquatics Budapest, Shanghai Interactive Festival of Theatre, the opening ceremony of National Kaohsiung Center for the Arts and the fireworks in Budapest 20th August. Check out their work in the below video:

Collmot Entertainment and Cogito, both supported by the mentor program of Design Terminal, took part in [email protected] in London between 10th and 12th December. Andrew, Duke of York, son of II. Elisabeth, founded the competition in 2014 to provide a platform to amplify and accelerate the work of Entrepreneurs. Check out the below gallery for more of their works! 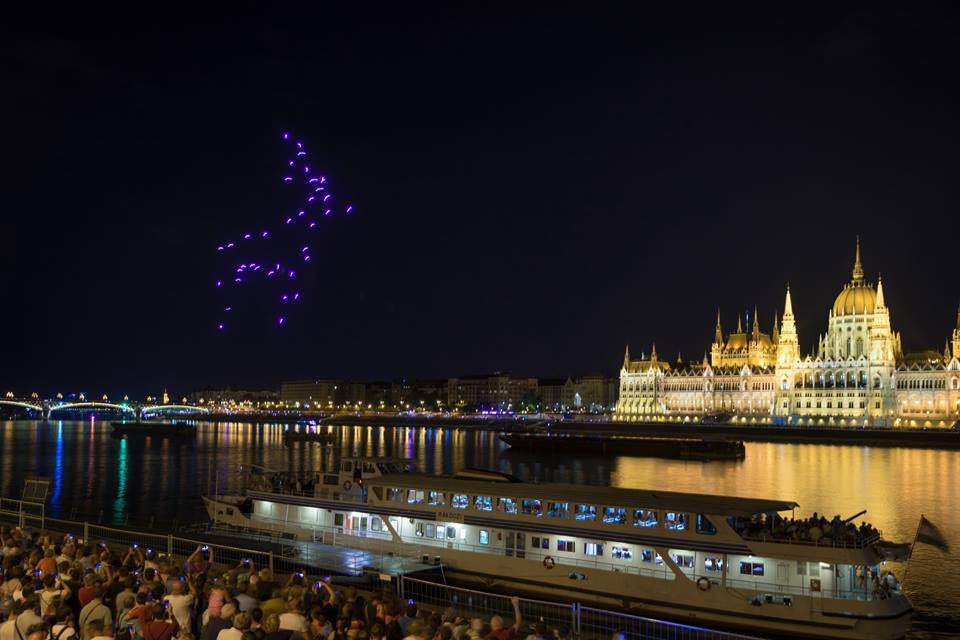 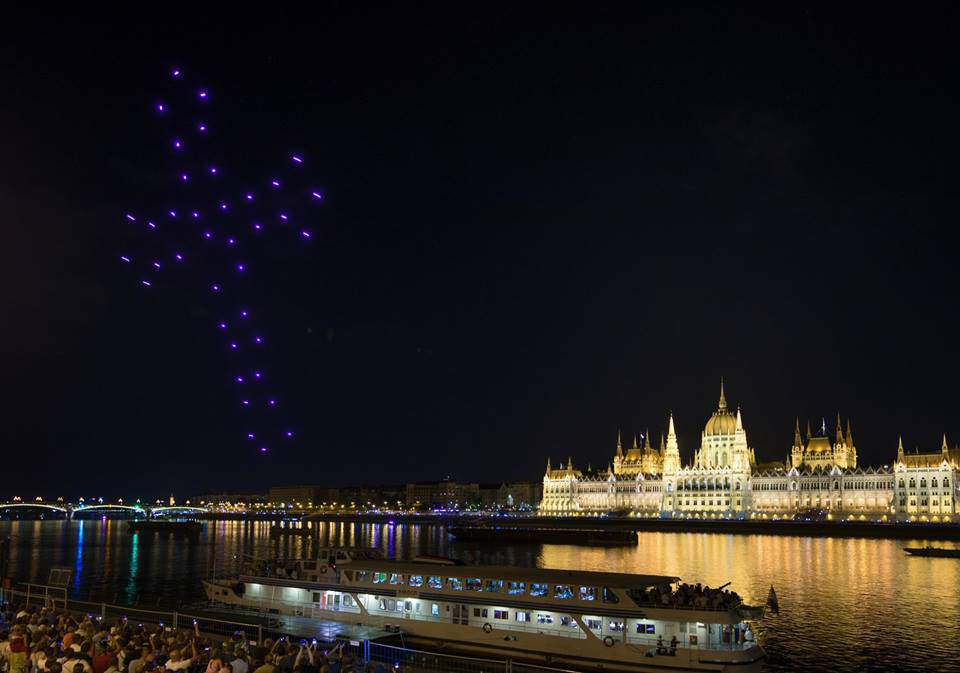 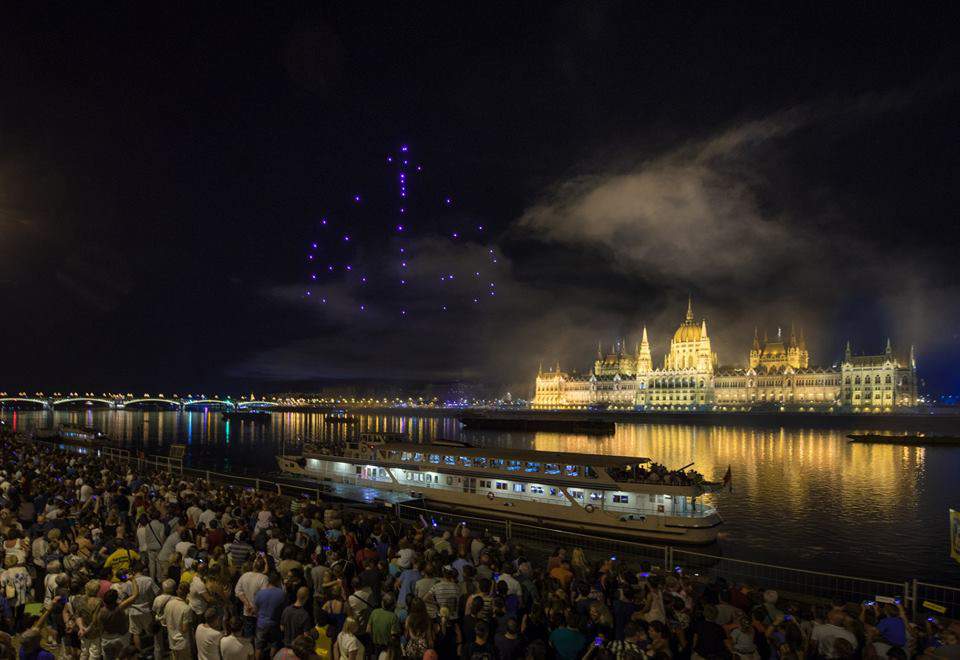 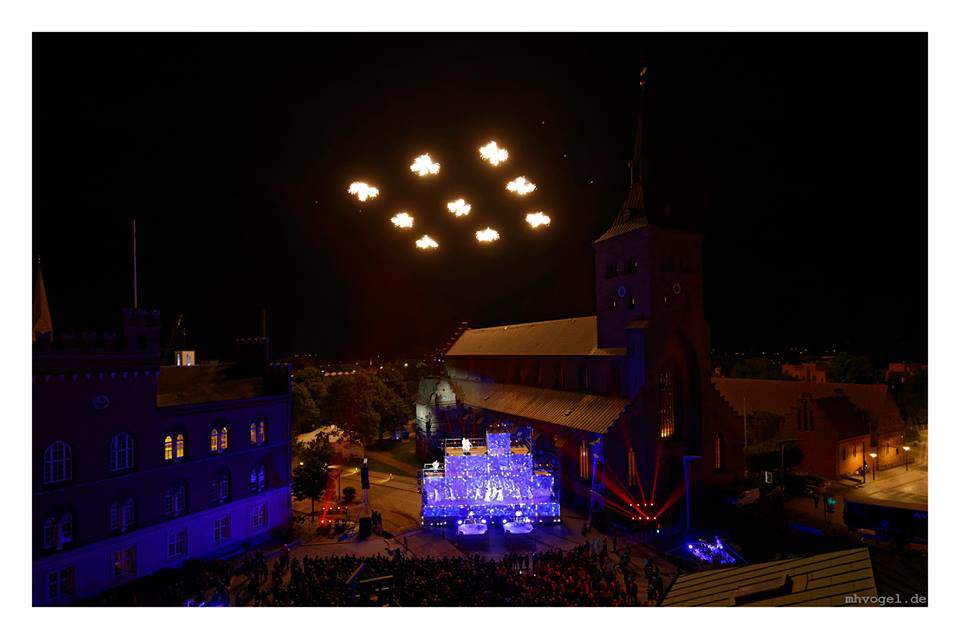 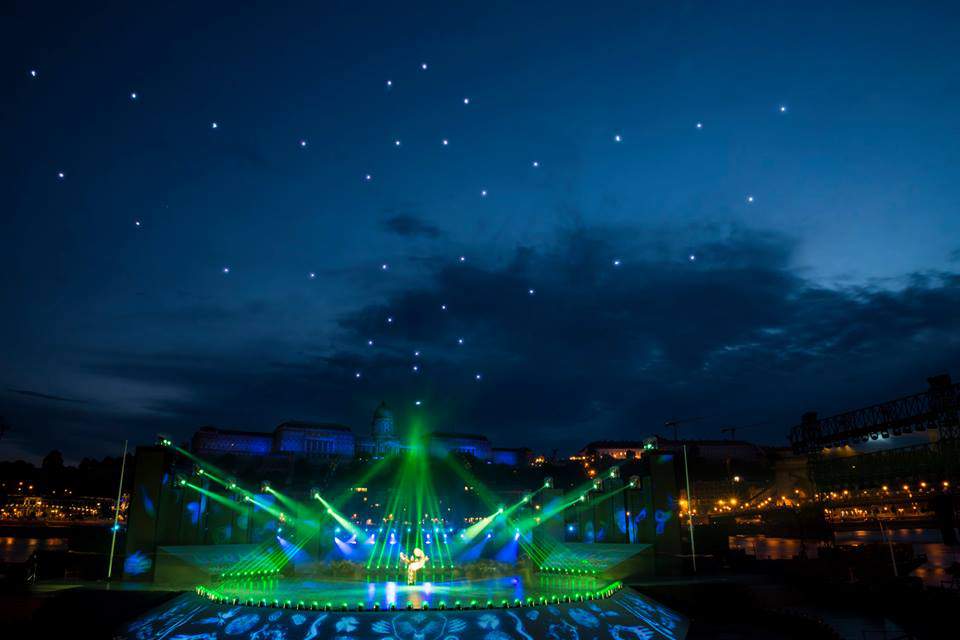 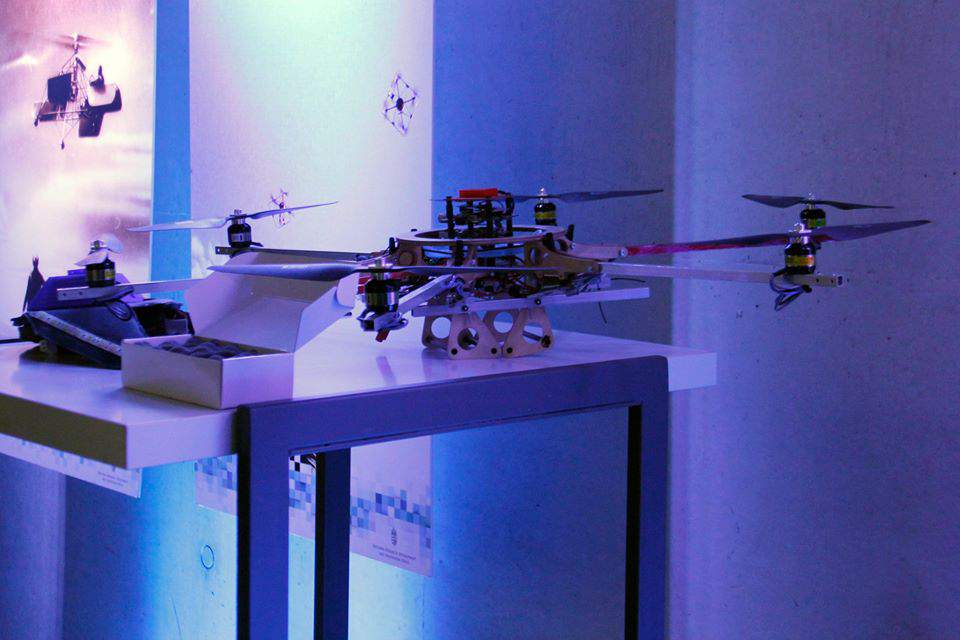 It seems Hungarian startup companies are on the rise. For example, we wrote about a Hungarian carsharing service earlier, which takes over Germany, but it is also worth mentioning the company that managed to break into the Chinese book market.