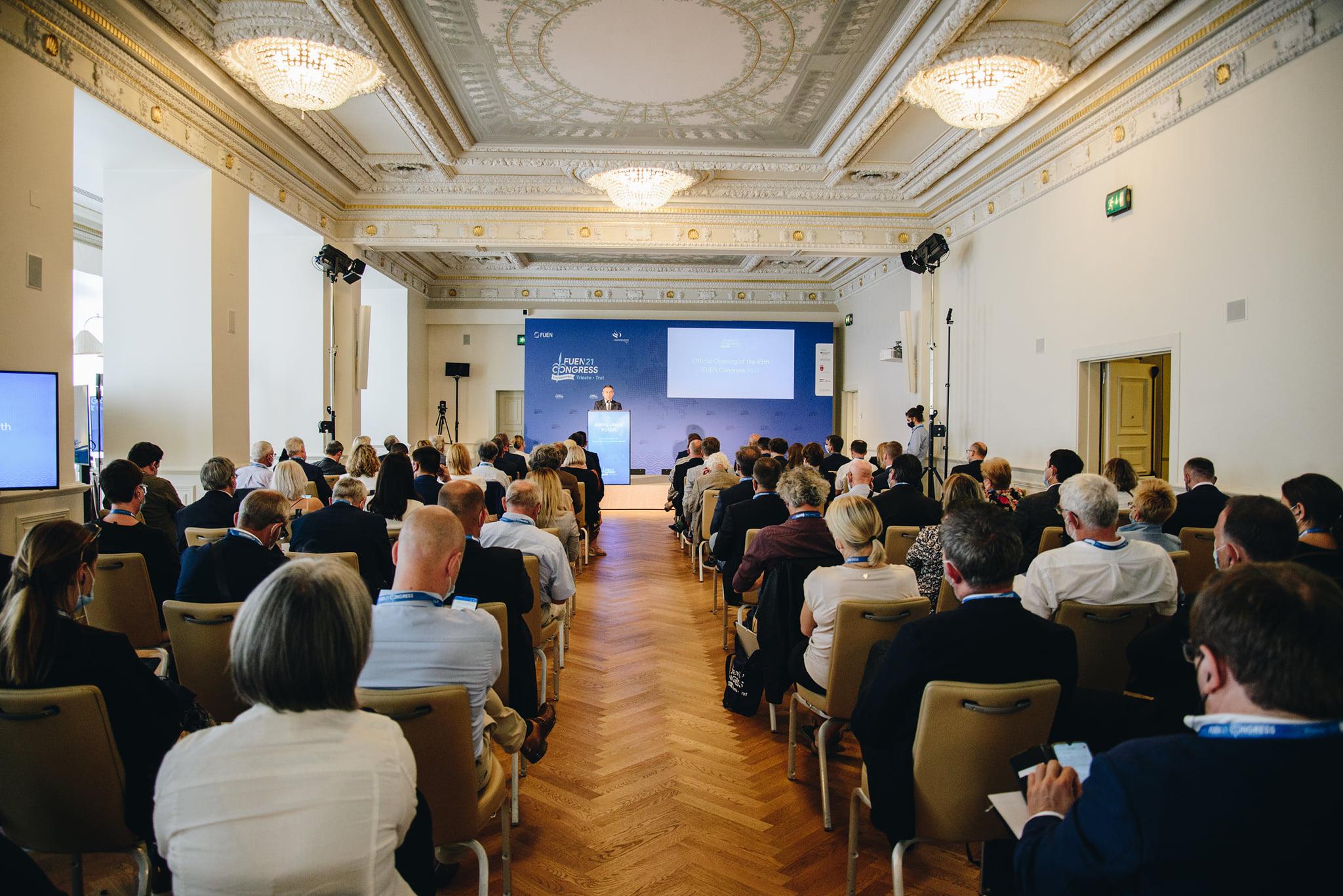 The protection of national minorities means protecting their national identity, the state secretary in charge of policies for Hungarian communities abroad said at the opening of the congress of the Federal Union of European Nationalities (FUEN) in Trieste on Thursday.

The FUEN represents national minorities who attach great importance to the ideas of the nation and the homeland, Árpád János Potápi said. The Hungarian government considers the FUEN the most important international organisation dedicated to the protection of national minorities, he added. Potápi expressed his appreciation that the congress’s organisers had managed to put together the event in spite of the extraordinary circumstances with regard to the pandemic. He congratulated FUEN chairman and European lawmaker Lóránt Vincze on his receipt of the Officer’s Cross of the Order of Merit of Hungary on the August 20 national holiday.

Hundreds of Romanians shouted: “Out of the country with the Hungarians!”

The Hungarian government and the FUEN have challenged the commission’s rejection of the initiative at the EU court, he added.

Potápi said the world and Europe were changing, with values that were once protected now being seen as “negligible”.

Judeo-Christian culture and the value of families are being relativised in the EU,

making it all the more important for the FUEN to have a value-based long-term vision, he said. These values are represented by the national minorities who have learned how to survive the most trying periods in history, he added.

Potápi said the ongoing conference on the future of the EU gave Hungary and the FUEN the opportunity to share this vision with the rest of the bloc.