Hungarian traditions of the Autumn and Winter season 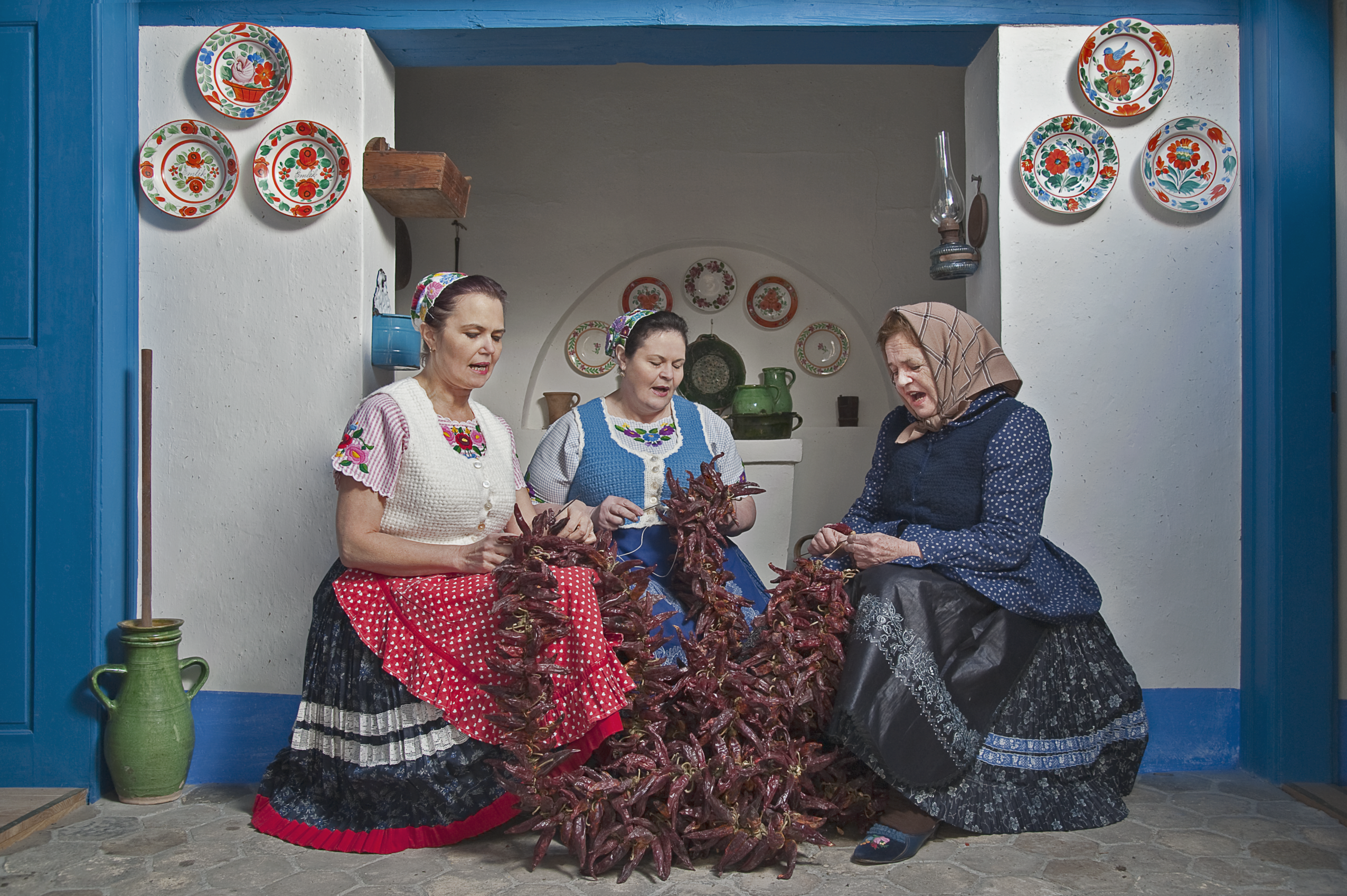 Hungarian culture is very rich in folk traditions. Many holidays and festivals originate from Christianity, but many come from the early pagan beliefs of Hungarians; furthermore, these two are frequently mixed. In this article, I would like to introduce some probably less-known traditions of the late Autumn and the Winter season.

If you are interested in the full list of Hungarian Autumn traditions, you can find it in this article. Since the majority of agricultural activities ended by Autumn, for women, it was the period of weaving. For now, I would like to talk about the last two in November.

This is both a day of predicting and forecasting weather and a day of love charm. Dancing and celebrating were not allowed, and the next major traditional event is the Advent period. In some areas, bachelors were fasting all day to make themselves dream about who would become their wife. Maidens also tried to figure out whether they would become married. They put twigs in water, and if the twigs of the fruit trees would sprout or blossom, they will be married next year. The saying that is used to predict weather goes like this: “Katalinkor kopog, karácsonykor tocsog”. This means that if the weather is freezing on this day, i.e. there is hail (kopog means to knock or bang) then the weather at Christmas time would be mild and it will rain (locsog means to splash), but the opposite is also true.

This day was also one to forecast weather and a day of love charming. On this day it was the maidens who were fasting (they only ate 3 grains of wheat and drank three drops of water) and before they went to bed, they put an item of man’s clothing under their pillows so that they would literally dream up the identity of their future husband. The bachelors could use this trick if they put a mirror under their pillows. Maidens also used the gombóc method. They would put the names of the bachelors of the town into dumplings and would boil them. Whichever dumpling came up first the bachelor, with his name in the dumpling, was meant to become their husband. Concerning the weather, it was on this day that the floating watermills had to be pulled to the harbour.

It is one of the youngest Hungarian traditions, a version of Saint Nicholas. While many believe it is Santa Claus who brings the presents on Christmas day, according to Hungarian folklore Santa Claus — called Mikulás in Hungarian — comes earlier. We celebrate him on the 6th of December. Szent Miklós is the guardian saint of children and pupils in Hungary. Celebrating this day usually goes like this: children will need to put a clean shoe or boot out in their windows, and they would receive small presents, candies or szaloncukor and some fruits and nuts (similar to stocking stuffers). In schools and kindergartens, there is usually someone who dresses up as Mikulás, and another person will dress up as a Krampusz or devil. Mikulás would give the mentioned little packages to good children, while the Krampusz would give a small bouquet of twigs called virgács to spoiled children.

The day of Luca or Luca day is also an important day in Hungarian folklore. There are many interesting beliefs connected to this day; the most well-known is probably the carving of the Luca chair. The Luca chair was made from Luca day until Christmas day, and the maker of it would be able to see the witches at the midnight mass if they stood on it. There are different sources concerning how a Luca chair is made. When I was younger, I learned in school that it is made from 13 different types of wood and no nail can be used. Also, it is a three-legged chair. Other sources would indicate that it is made of 9 kinds of wood and it forms a pentagon. One thing is the same according to most sources; the maker could only do one procedure a day and Hungarians have a saying that goes: “It is made slowly like the Luca chair”.

There is also another tradition, the Luca calendar. There are two ways this can be done. The first method is to see what the weather is during the twelve days until Christmas. Each day would signify the weather of a month in the following year. The other method is to cut up an onion into 12 pieces and salt them. Whichever will be the moistest will be the rainiest month of the year.

Also, an exciting tradition during Luca day is the prohibition of sewing. It is said that Luca would sew up the chickens’ bum, meaning that the egg yield would be scarce in the next year. According to folklore, it is also prohibited to have anyone come over or to take out anything from the house. They feared that they would also carry out the house’s luck. They also used many of the methods to foretell future partners during this day. They wrote 13 names on different papers and burnt one every day; the last one that remains would be the future husband.

In many households in Hungary, it is usually this day that people give each other presents and have a huge dinner with the family. In Hungary, unfortunately, this might be different this year due to the pandemic. Singing Chrismas songs is usually a popular activity.

People in Hungary usually visit their more distant relatives and have a feast of a lunch or dinner during these days. In Hungary, as in many places all over the world, people go around town and say good blessings to the other residents. Nowadays it is less and less common, but in some schools, there is also a re-enactment or play about the birth of Christ.

This is a holiday for the babies slaughtered by Herod. Whipping and flogging this day are known throughout the country. Young bachelors, and later children, went to greet and bless little saints. They used a nursery rhyme of questions and answers similarly to how watering is celebrated during Easter in Hungary. The children received money or other small gifts. The stick or cane used for this was made from willow twigs. This tradition connected to the belief that whomever they flogged would become healthy and fertile.

According to folk tradition, if anyone left their clothes out after noon, the person would die soon. There is also a lot of habits to foretell love, and many traditions are connected to have luck in the new year. In many Hungarian households, they made lentil stew or soup and ate it for dinner or on the 1st of January. They believed that the person would earn well or make a fortune in the new year. 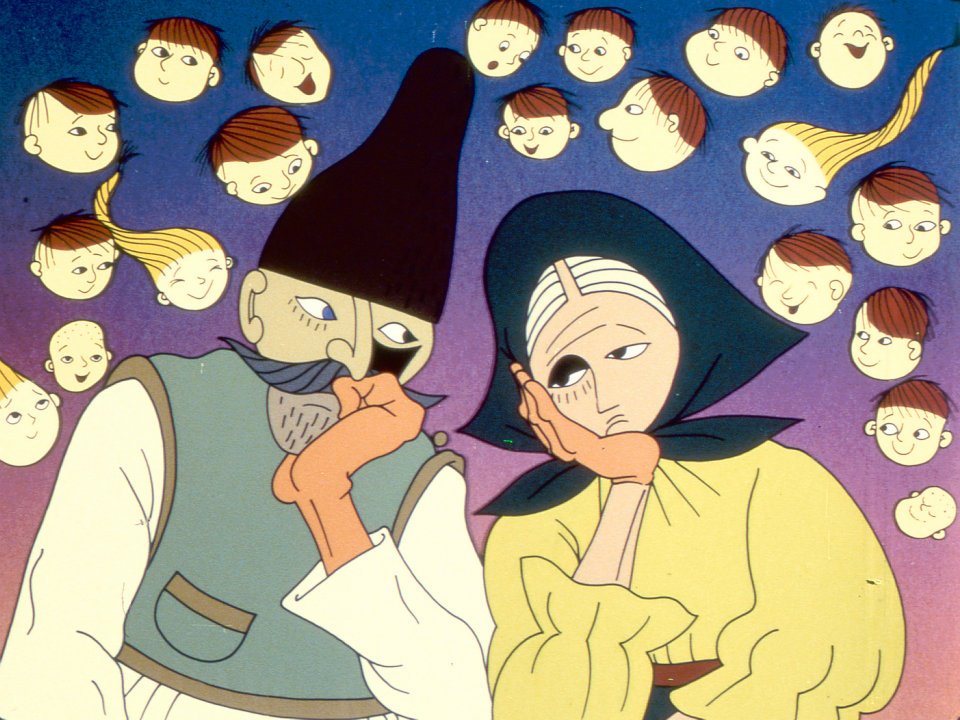 Read alsoGenerations grew up on these Hungarian Folk tales; Can you recognise any? – VIDEOS 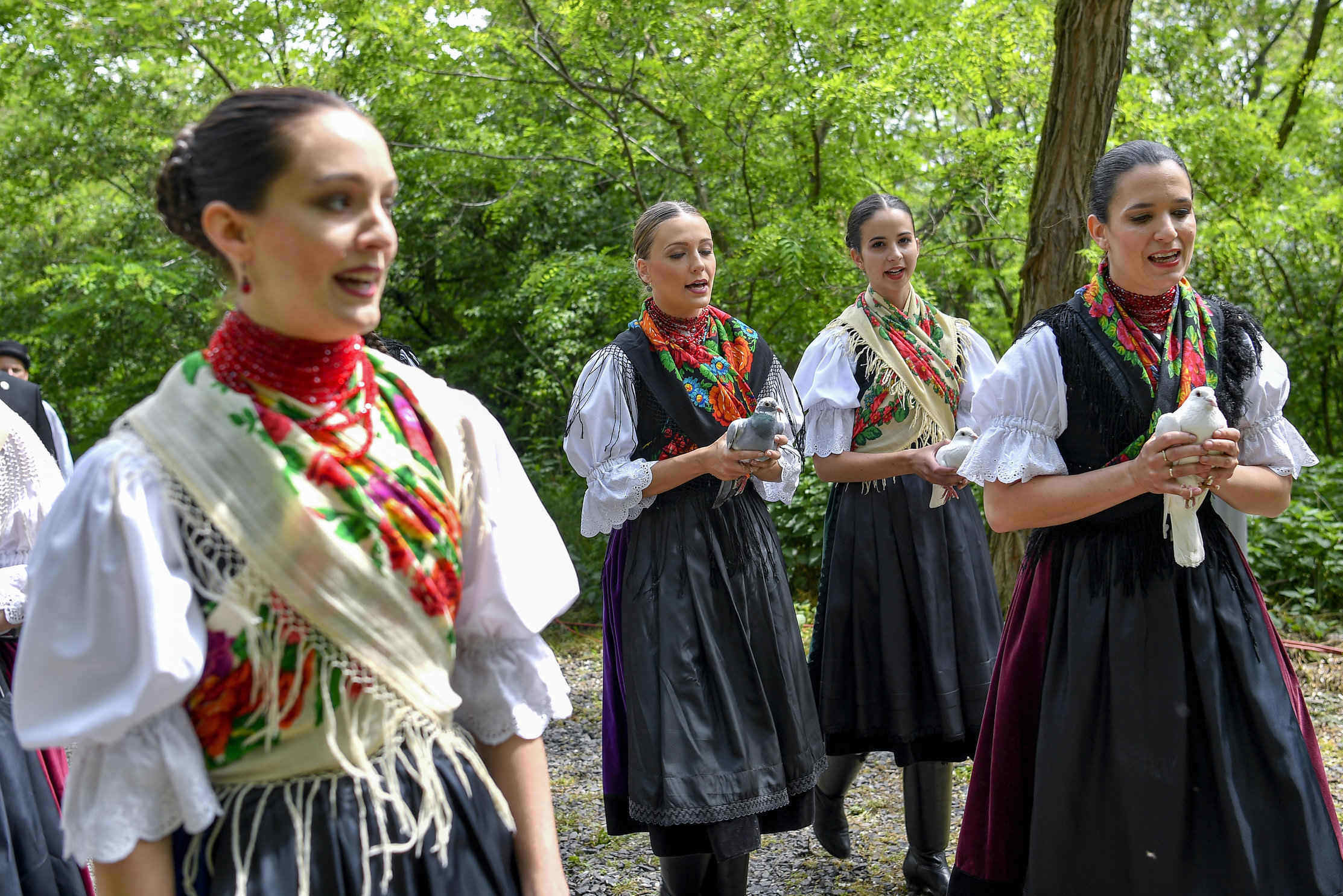