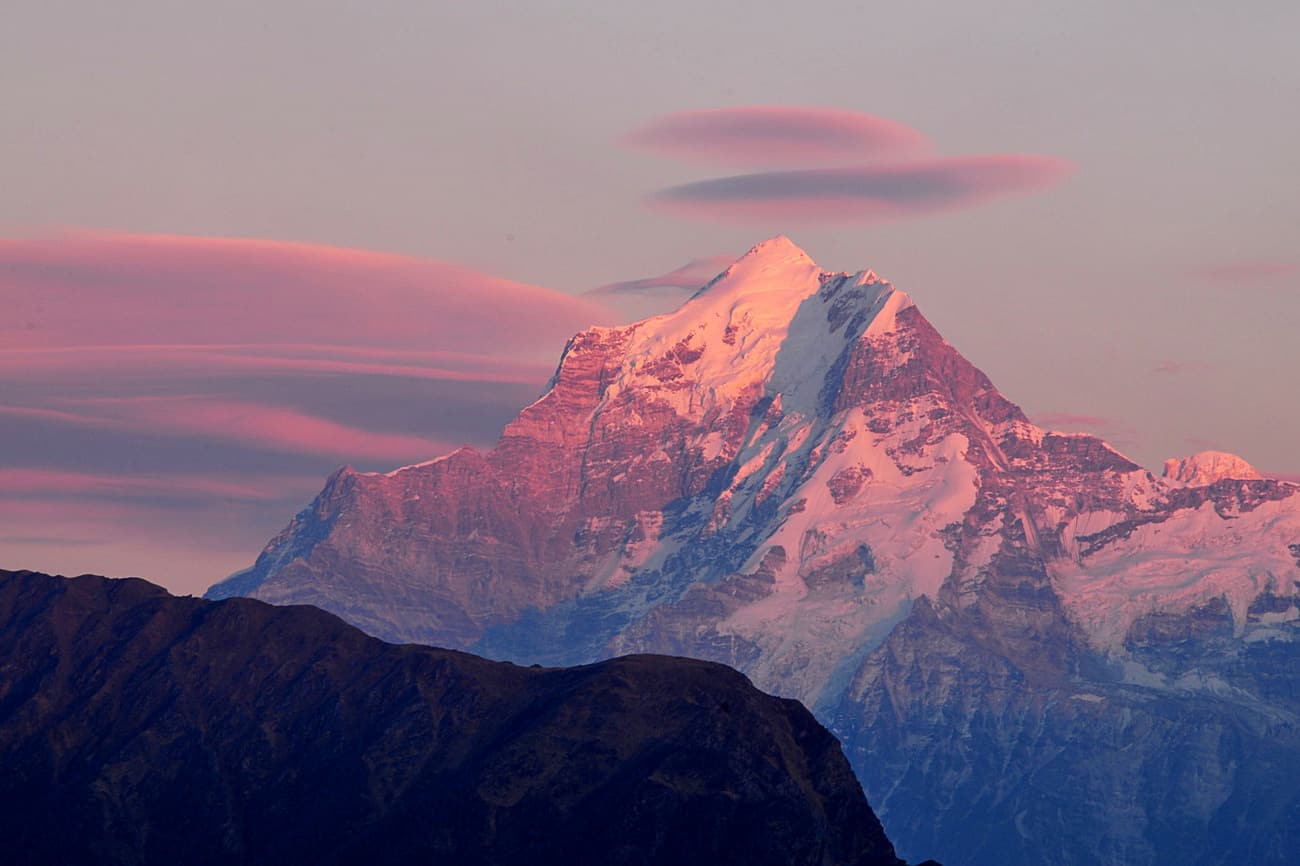 Hungarian trekker Péter Wittek has disappeared in India. He went missing during en expedition to Mount Trishul in the Kumaon Himalayas, after being allegedly caught in a snowslide.

According to Times of India, Wittek was part of a six-member multi-country expedition group, which left the Mount Trisul summit on 13 September from Sutol in Chamoil district of Uttarakhand, India.

Trisul is a group of three Himalayan mountain peaks of western Kumaun, with the highest (Trisul I) reaching 7120m.

“A Delhi-based travel agency arranged for their trip. Howeve ..

The expedition group has trekkers from Vietnam, Mauritius, Singapore and Hungary.

“An Indian travel agency arrenged for their trip. However, they didn’t inform the district authories before setting off for the expedition, local police said.

One of the group member sent a SOS to an emergency centre abroad, which in turn shared their coordinates with the local authories.

Local authories have not been able to establish contact with any of the group members, search operation launched.