Platán Tata Mirror Spa, designed by Budapest-based designer Zoltán Varró, was selected as a finalist of the Gold Key Award in the category of “Best Specialty Design”. Varrodesign is the only Hungarian designer team that has been nominated for the prestigious award, for the fourth time this year.

The Gold Key Awards is often called “the Oscars of hospitality design”. Awarded each year in November in New York, it rewards the most innovative and most impressive design in hotel and restaurant projects all over the world. This year, the Gold Key Awards will be organised for the 41st time. Winners will be honoured in 24 categories at the 2021 Gold Key Awards Gala on 15 November.

Varrodesign has already won the most prestigious prize of the profession with several works and proved that Hungarian interior design is at the forefront of the world.

This year, Platán Tata Mirror Spa was selected from 400 nominees as a finalist in the “Best Specialty Design” category. 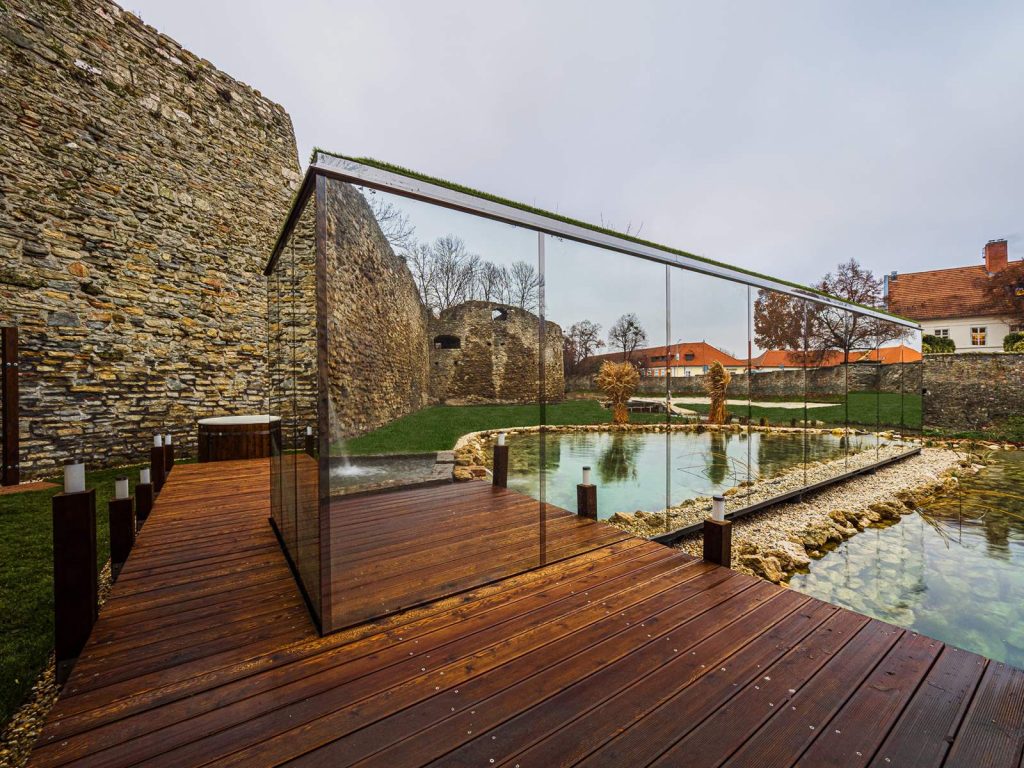 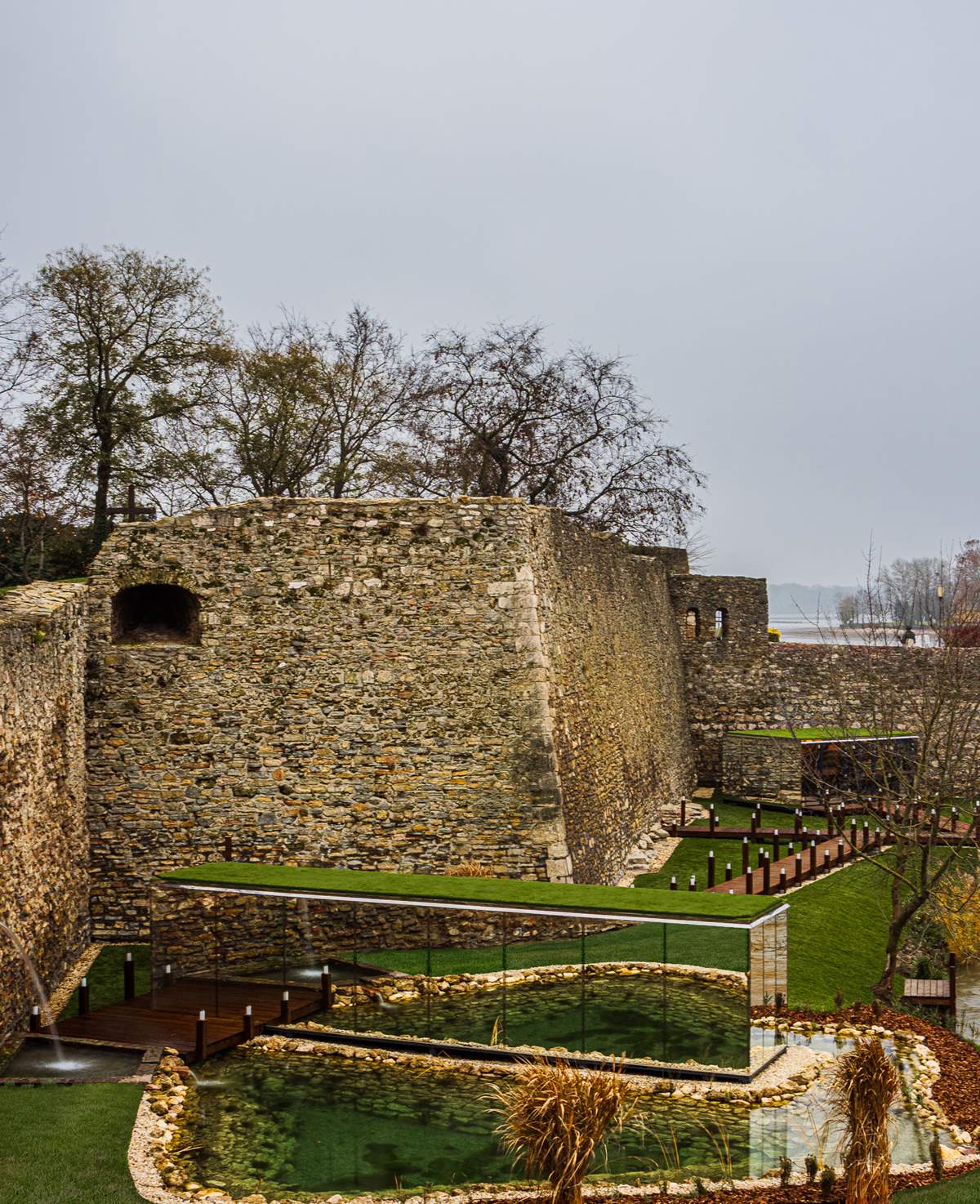 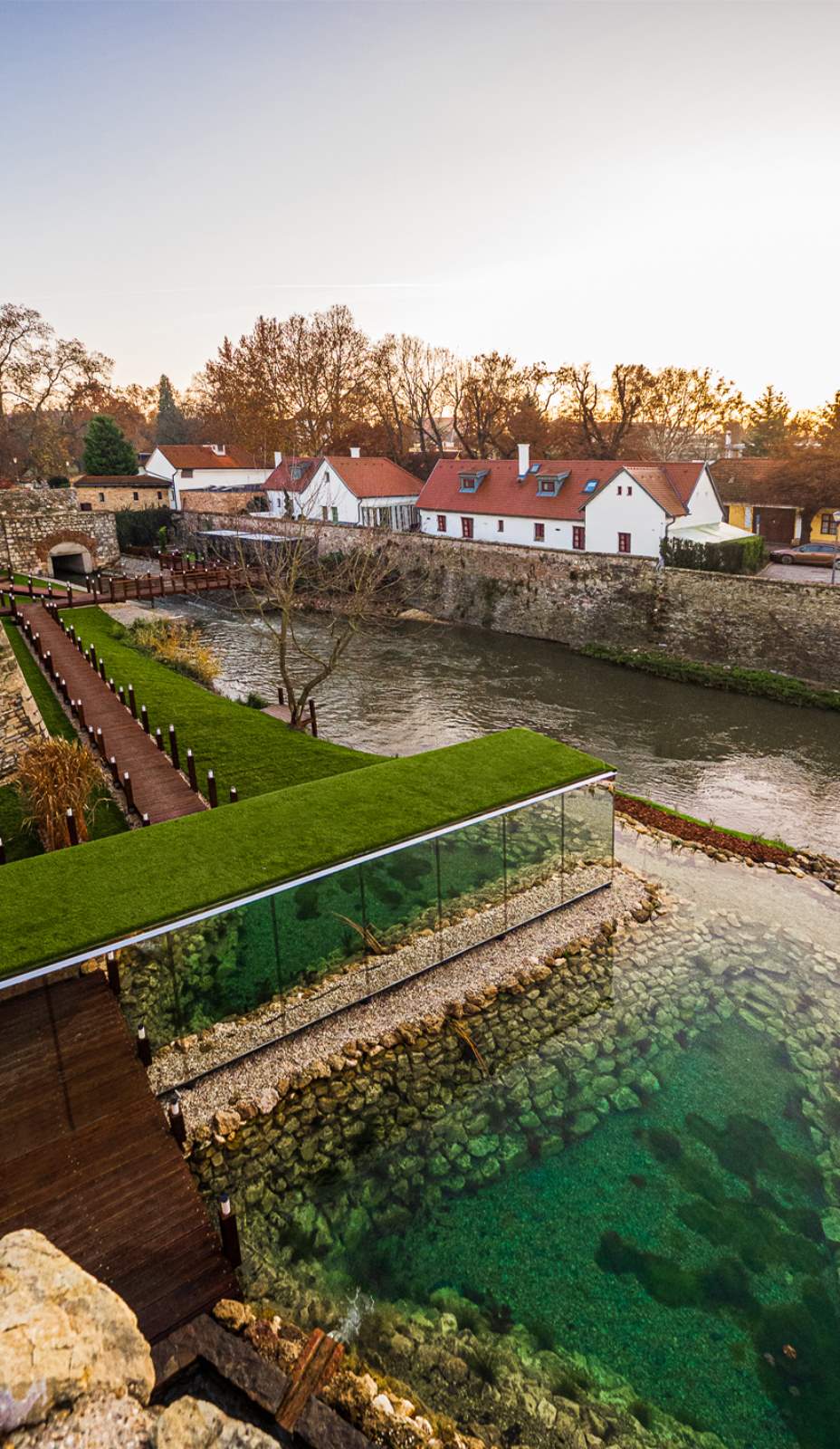 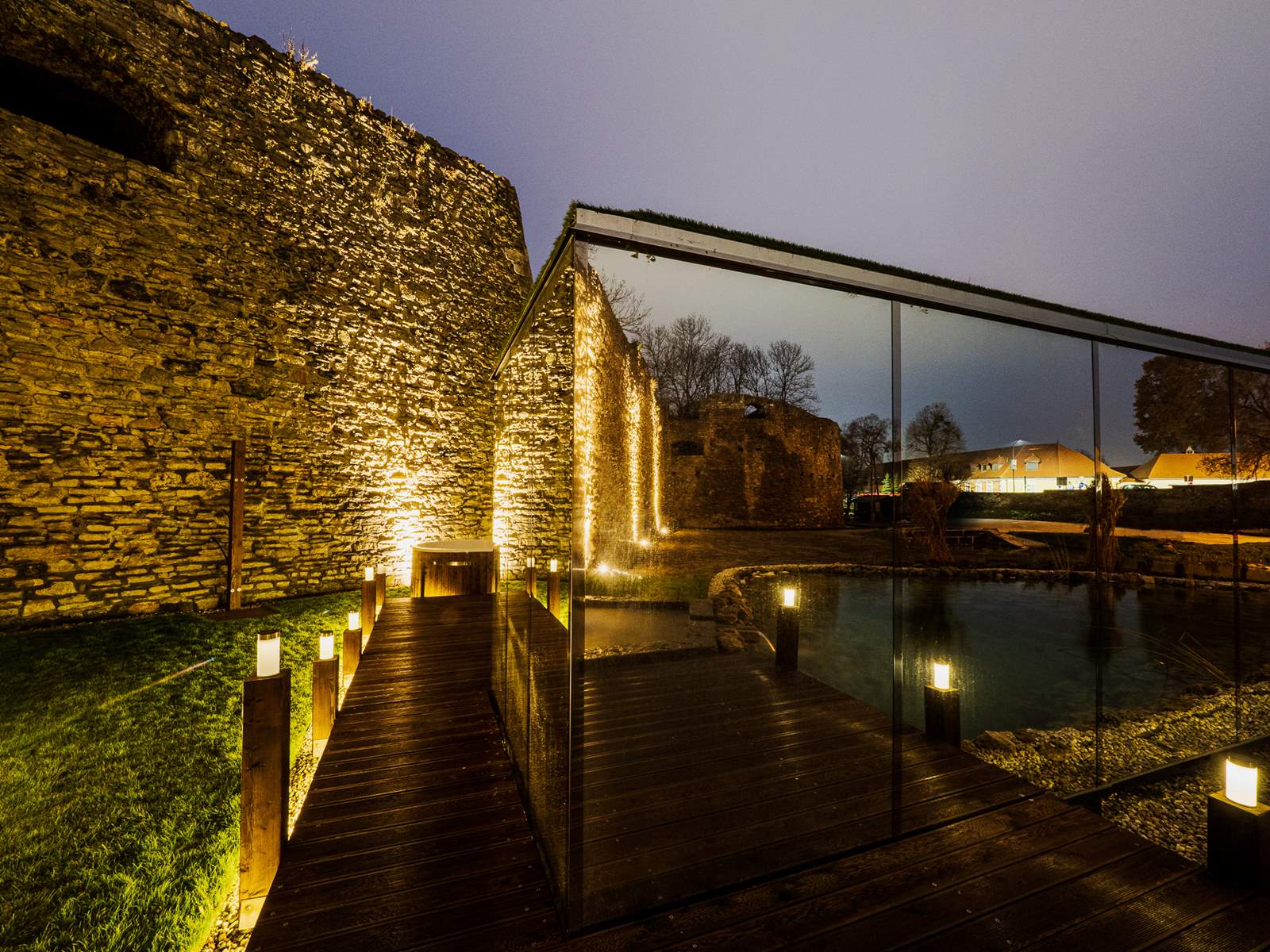 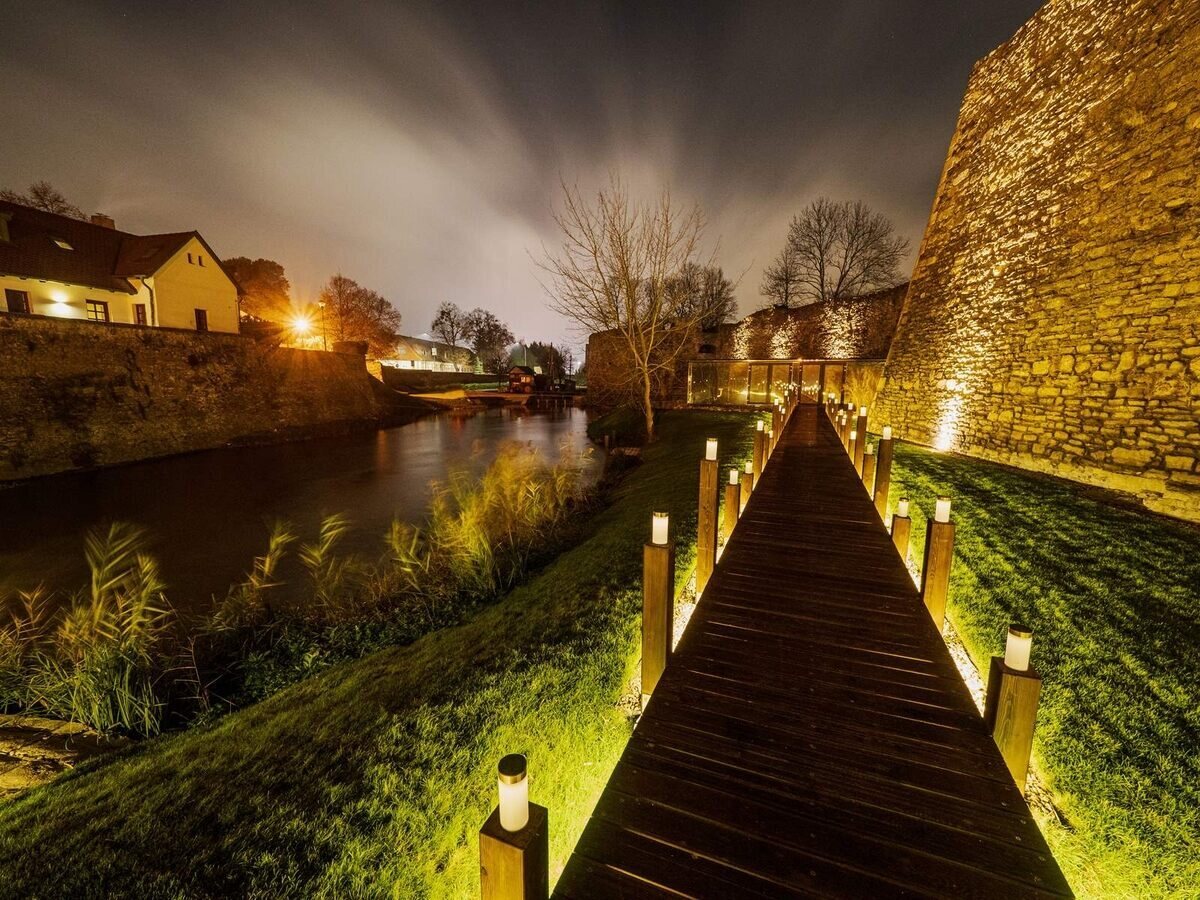 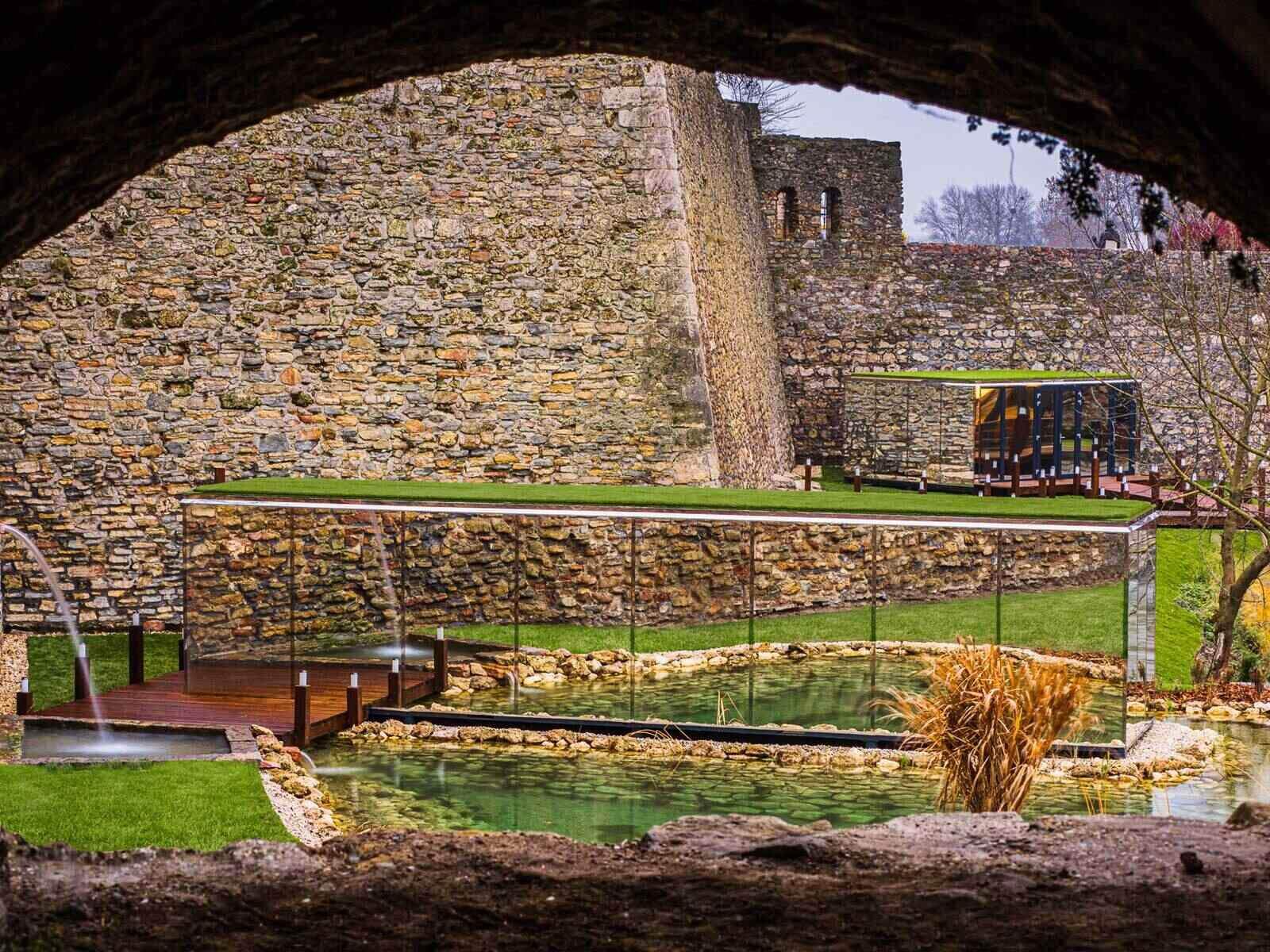 “It is a great honour that the profession has found our new work worthy of this award. This year, we are competing for the title of the most influential and innovative design work with powerful contestants such as the Chicago headquarters of the Chief Women’s Club, the luxury hotel One&Only Portonovi in ​​Montenegro and Voroninskie Bani, one of the oldest and most historic spas in St. Petersburg,” explained Zoltán Varró.

Budapest’s Bosnyák square will be renewed by Zaha Hadid

The news of the Gold Key Awards nomination was preceded by two domestic recognitions this year, adds Hello Magyar.

Within the framework of the project, Varrodesign transformed a 14th-century castle moat. Platán Tata Mirror Spa was inspired by the design philosophy of repurposing heritage sites that can no longer perform their function, writes Designboom. During the planning process, Zoltán Varró paid particular attention to the natural beauty of the site and the environment of the castle, which is the symbol of Tata. 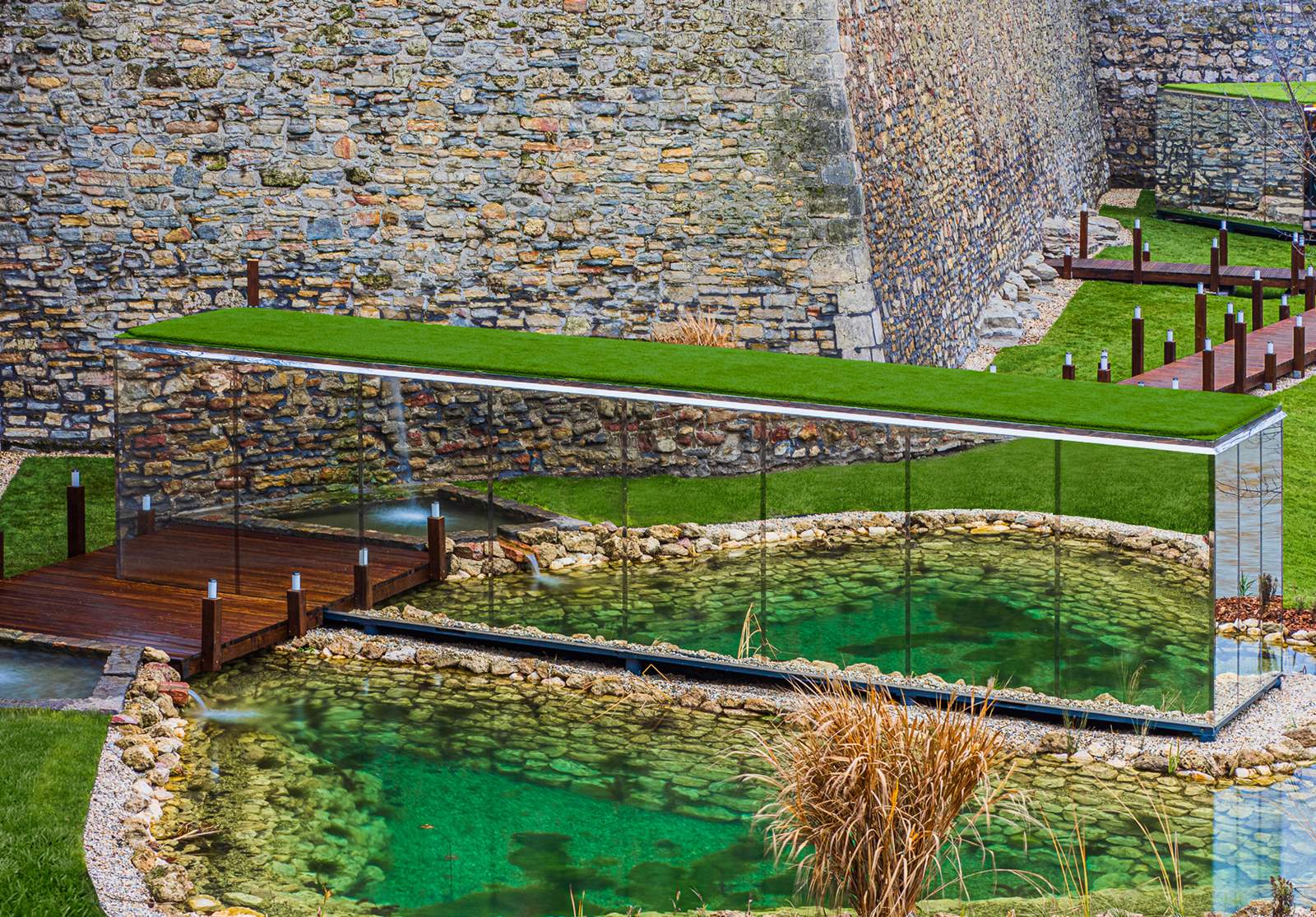 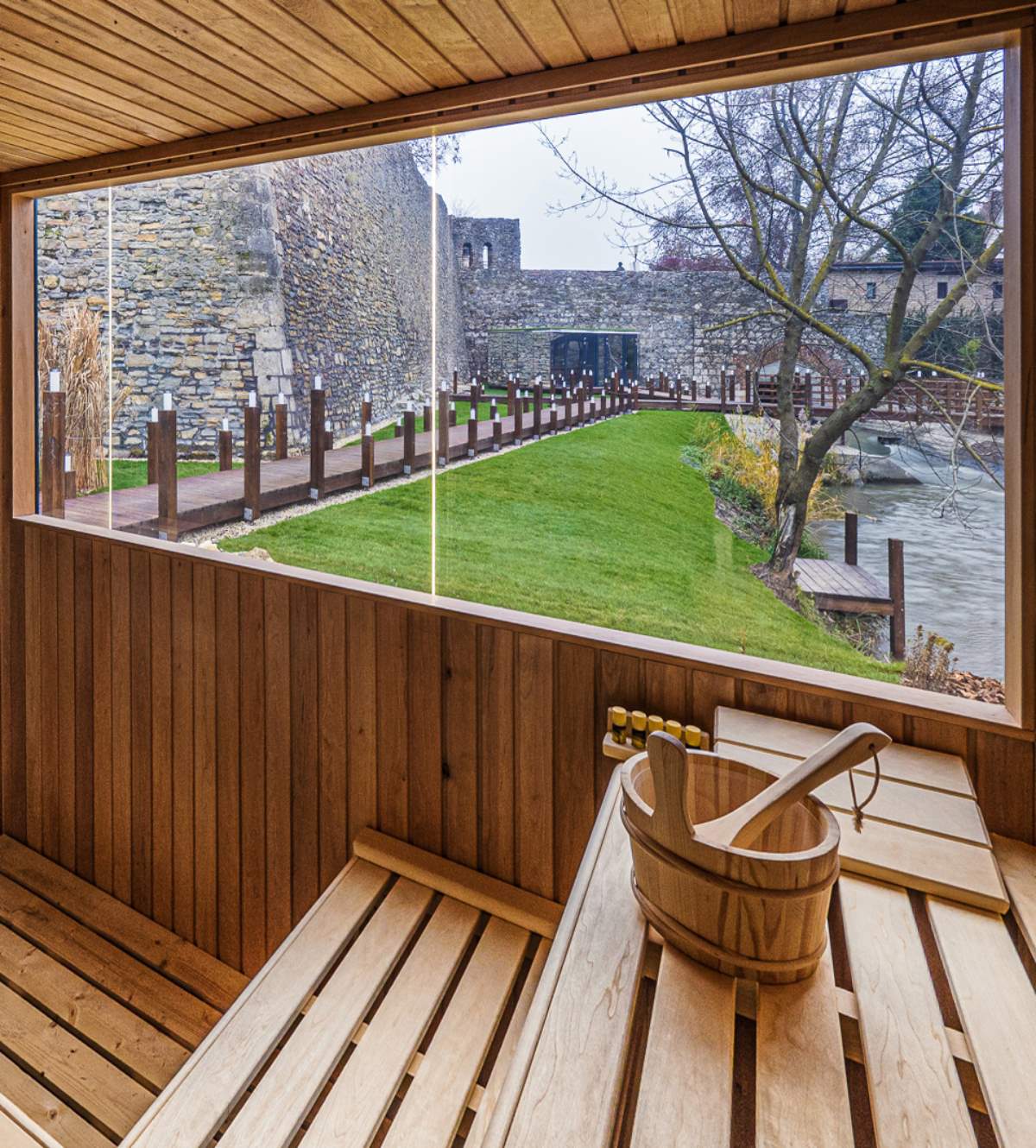 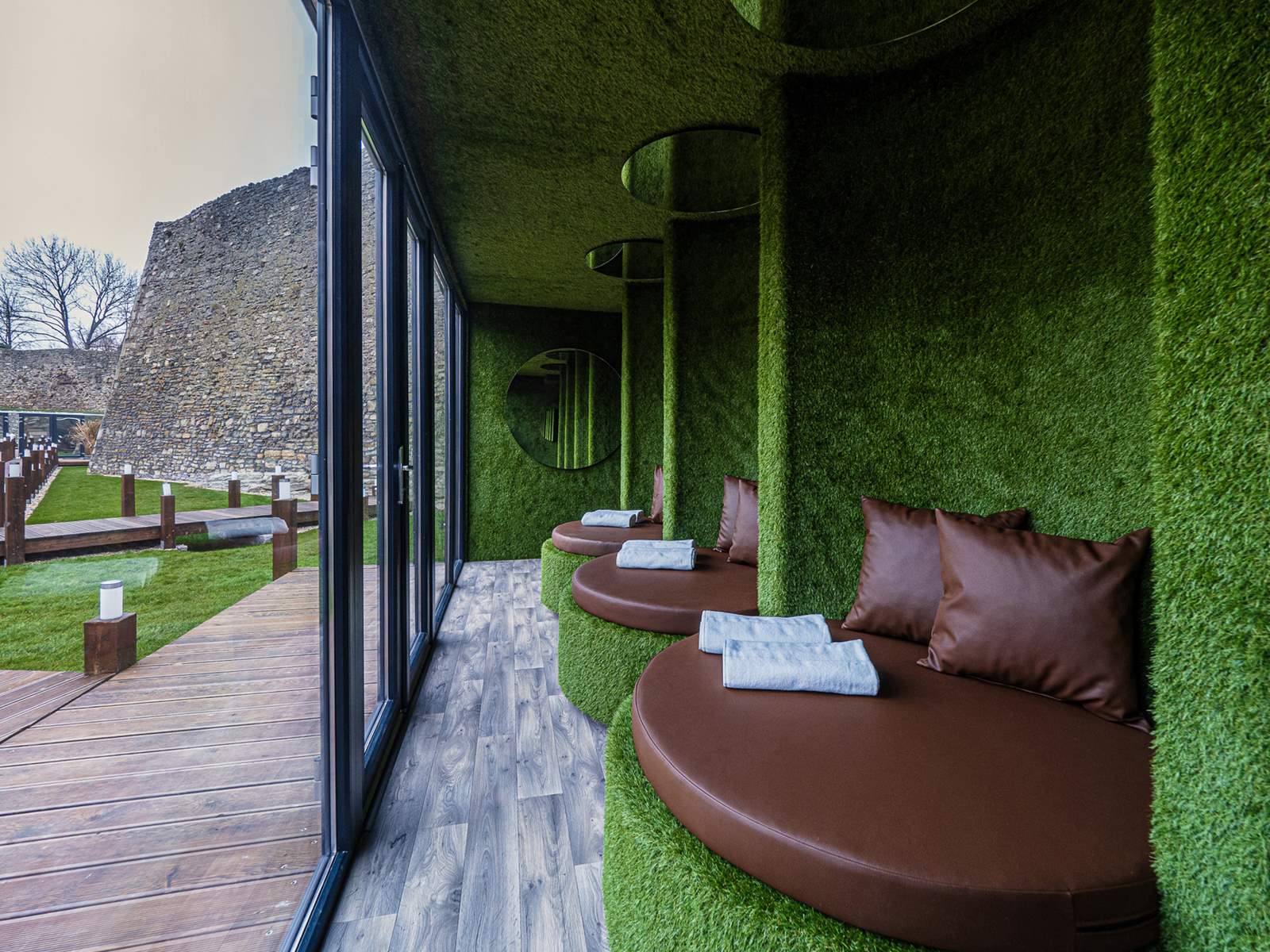 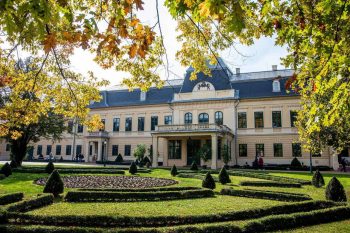