Following a year long collaboration between Vida Winery and a Spanish designer the launching of new labels, new image and a revised portfolio heralds a new chapter in the history of the Szekszárd family winery.

In 2011 the Hungarian wine community was focusing on Péter Vida who had received the prestiguous „Winemaker of the Year” award. The following years were relatively quiet in terms of publicity but behind the scenes the family was rather busy. Important long-term decisions were made and the vineyards were replanted in accordance with the new strategy. After a three decade wait they are at last in the possession of vineyards which can express the true Szekszárd terroir. The final jigsaw piece is to be put in place this year with the completion of the technology overhaul.

Xavier Bas is the best known Spanish graphic designer whose work has won him international acclaim. He has assisted in the development of several iconic brands over the years.

„Each of his works has a soul of its own and that is what we are trying to achieve with our wines as well. It was our personal meeting that made me realize that it could only be Xavier who was to design our new labels. I had a feeling that he is just the right person to tell the stories of our wines”, says Péter Vida Jr. when asked about the reasons for the decision. „Our goal is to promote the idea that the genuine Szekszárd wines are the ones which are elegant and welcoming. Xavier has the same commitment to his job as we have to ours.”

We have worked together almost exactly for a whole year starting last January. During this period the designer visited us in Szekszárd to get to know the Vida family, the vineyards, the wines and to find out what the Szekszárdian spirit is about.

It’s not just the bottles that have received new labels but the complete Vida image has changed, there is a new logo and even the product line has been revised.

The winery has always put quality ahead of quantity and this is now even more obvious to see with the introduction of the pared-down range. 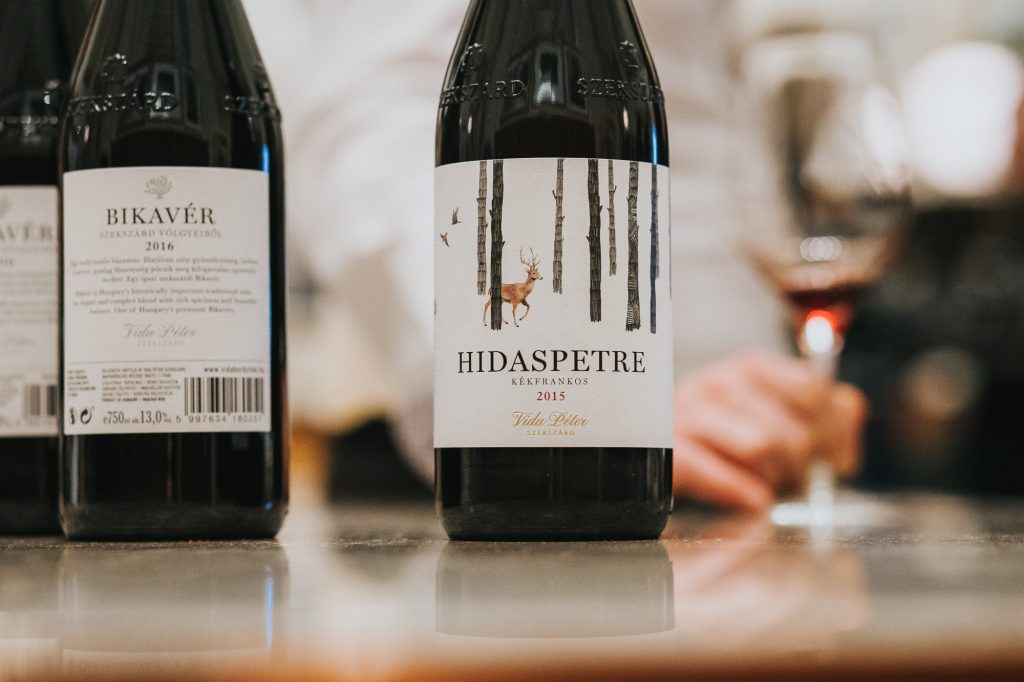 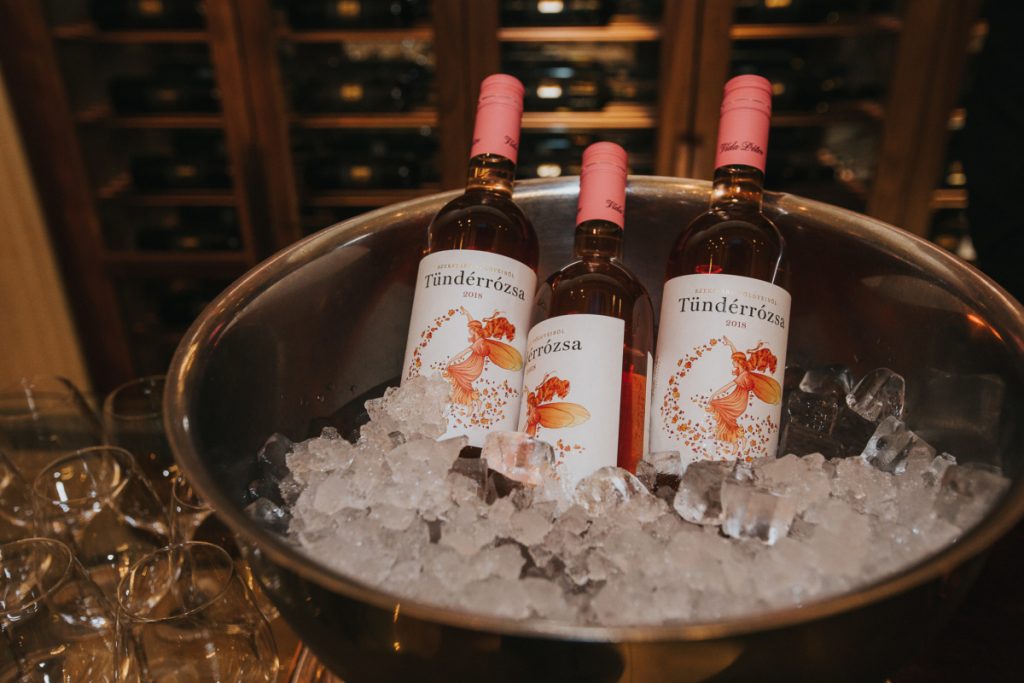 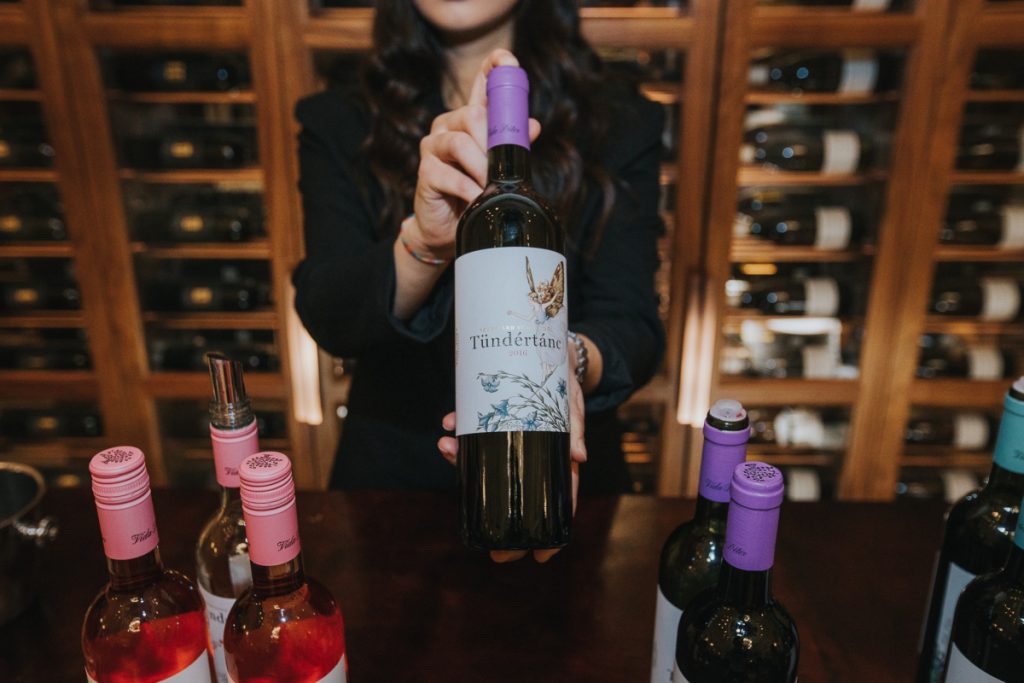 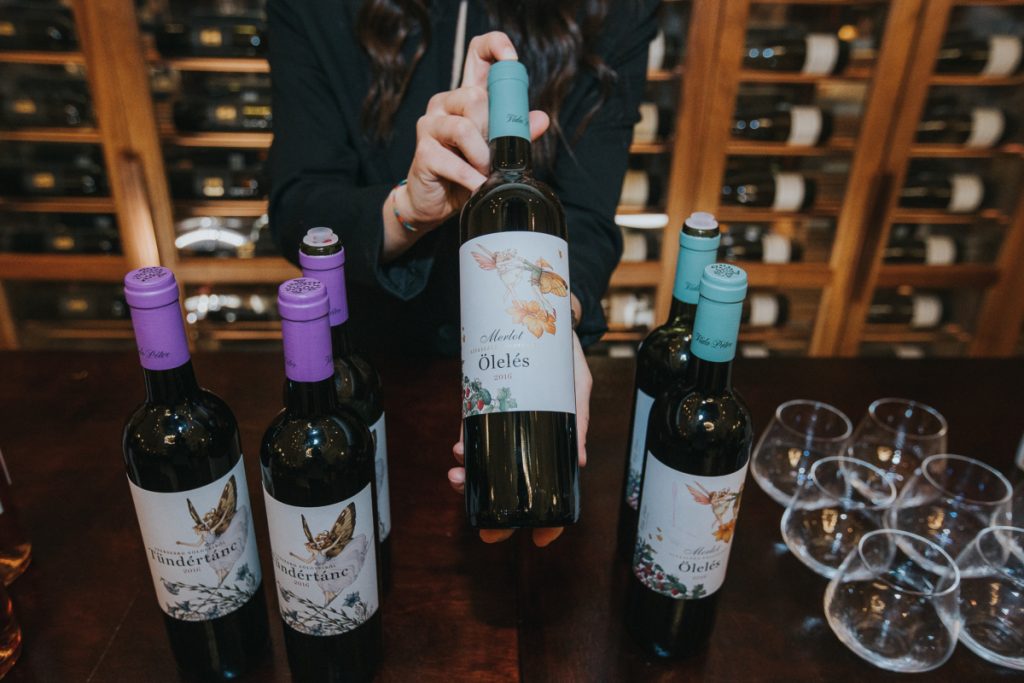 The basic supermarket line, the so-called „Fairy-wines” are light and refreshing made in a popular style with an instant appeal. It is the terroir line whose members come in the special Szekszárd bottle that conveys the real message of the wine region. The line is made up of a kadarka, a kékfrankos and a bikavér as these are the wines which best express the elegance and the unique character of the Szekszárd terroir.

There is no change at the top of the range, the flagship wine of the winery remains the La Vida blend made only in exceptional vintages.

The wine that received the most striking label is Kadarka. There is an interesting story to this wine which Xavier has relied on as a stepping stone when working on the design. Some years ago the Japanese distributor of Vida wines came to visit the estate and having tasted the wines he also wanted to see the vineyards. It was him who said that the gnarly centenarian kadarka vines reminded him of bonsais.

„A kadarka plantation from 1920 is extremely rare and is of special value in itself. Quite often you literally have to kneel in front of the rootstocks to prune them as these are ancient bush-trained vines. The image on the label – a mix of a bonsai tree and an old vine – aims to convey the sense that the wisdom of the plant is bigger than that of humans even if it is diminutive in size”, says the founder of the winery Péter Vida Sr. about the inspiration for the image.

The new labels are introduced in mid-January both home and abroad.

Xavier Bas Disseny is a Barcelona-based branding and packaging design agency founded in 1998. The agency specialises in projects in the food and drinks sector and counts wineries and distributors in the world of wine and beer among its clients.

„As well as identifying a wine, a label needs to stir our imagination and our emotions. The label must appeal to us, speak to us on behalf of the wine, showcase it, make us keen to try it and ultimately seduce us. A label or range of labels is a powerful communications medium for launching and introducing brands into their market, enabling them to compete effectively”, says Xavier Bass.