Hungarian workplaces in chaos – what comes next? 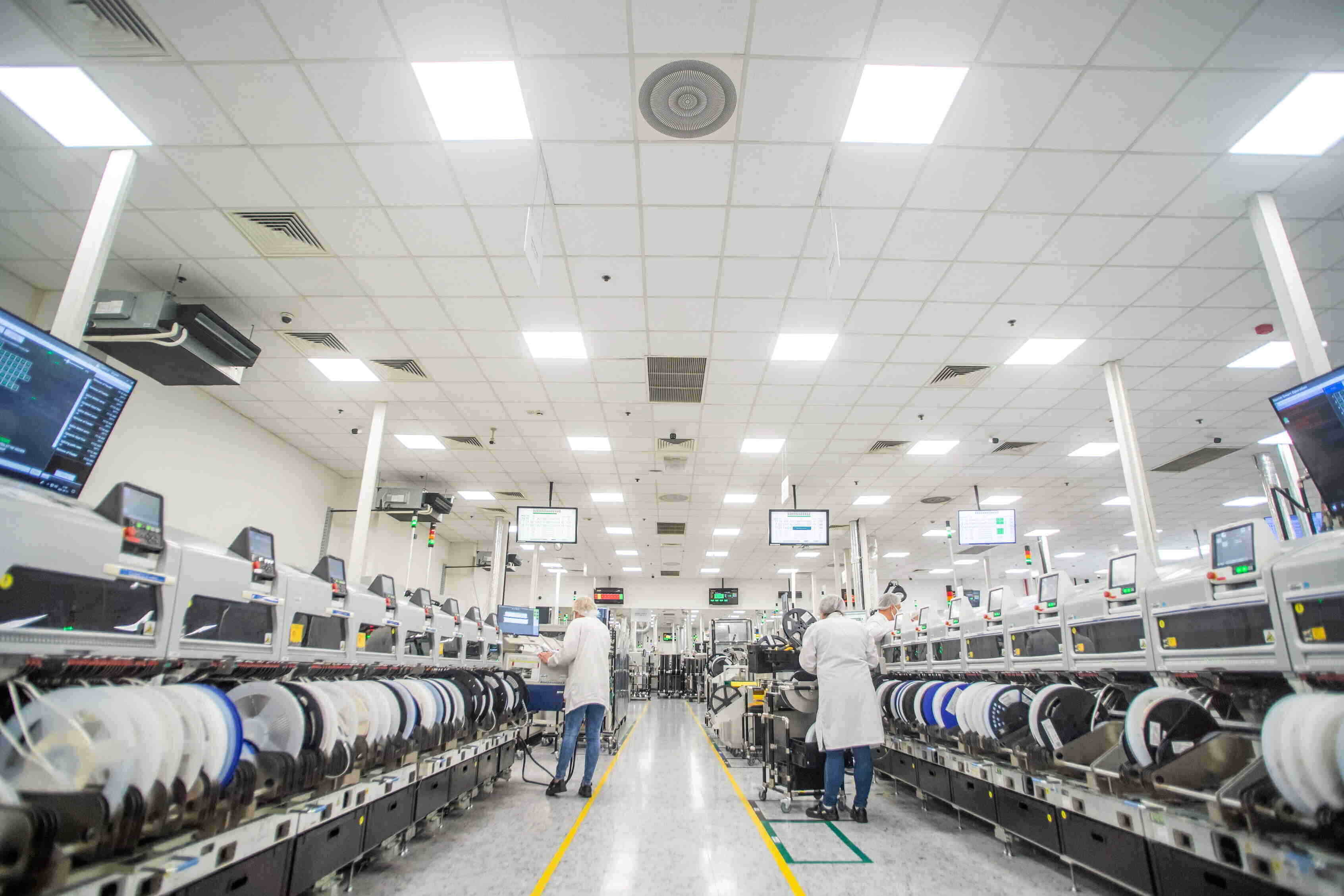 There are serious problems in the Hungarian employment system. There is only partial talk of a crisis. In the intellectual field, labour shortages are very much characteristic during the emergency. My expectation is that fluctuation will increase – Gábor Toldi, Managing Director of DTC solution, outlined one of the biggest challenges facing companies in his interview with Portfolio.

In terms of process, domestic companies have been forced to switch 100% to the online system. While it was not new to the profession to conduct an interview in digital form, it was not a typical story for a recruitment manager to meet a candidate exclusively online, whereas this is the basic lineup today.

There is only partial talk of a crisis. In the intellectual field, labour shortages were also characteristic even during emergencies. There is also an organisation where two colleagues have been working together for more than a year without ever meeting each other.

It was not so much a challenge for the recruits, but rather for the leaders in charge of the recording to judge someone based on the screen and take off the frills caused by the difficulty of the technique.

From the perspective of the working people, the scenario of romantic fraud is quite common, in which criminals first create a fake community profile, such as that of a widowed, good-looking middle-aged man. Then, taking on that identity, they start networking online, promising impossible but highly desirable things.

Hungary, however, is still a low-cost market, thanks to which a surprising amount of work opportunity has come here, which has only intensified in the recent period.

It was difficult to transfer labor.

In general, it can be said that in the intellectual field, job security has significantly increased. The companies that kicked people out at a rapid pace got themselves in great trouble.

Currently, there is crazy competition. The willingness to switch is much lower. It is a good demonstration that there are already companies that have introduced signing a binding contract first and applying this practice to almost every position.

The fact that a company says that they would pay an IT person one million forints to sign themselves away on day 0 is never before seen.

The recruitment profession still measures itself on a business basis, but Gábor Toldi disagrees with that. The time-to-fill metric, meaning how long it takes you to fill a position, can be misleading.

It is absolutely about the quality of recruitment and selection. In fact, quality-to-hire would be the superior choice, but very few companies collect structured data on this. There is plenty of vesting.

During the pandemic, for example, many hired workers who, if they could have met in person, would presumably not be included in the system.

There is a lack of recruits, there is a lack of competence, there are recognition problems, but it also says a lot about the profession that the average age is very low, recruitment is used as a springboard. A recruiter today is much more of a salesperson who offers his job. The company, the compensation package, the manager responsible for the recruitment must be sold.

In addition, this is an even more significant challenge in the digital space.
Finding candidates has been a critical competency in the past, and the fiercer the competition, the more it becomes a struggle. The entire HR profession is still in its infancy in this technology investment. Here there is considerable potential for development on the corporate side.

With all this in mind, the question arises, what remains with us after the epidemic has receded? What recruitment trends and organisational potentials are expected after COVID?

Being remote is the key to everything.

I think that the freelance market will also strengthen, especially if companies prepare their systems for this, and the regulatory environment changes accordingly.

said Gábor Toldi in his interview. 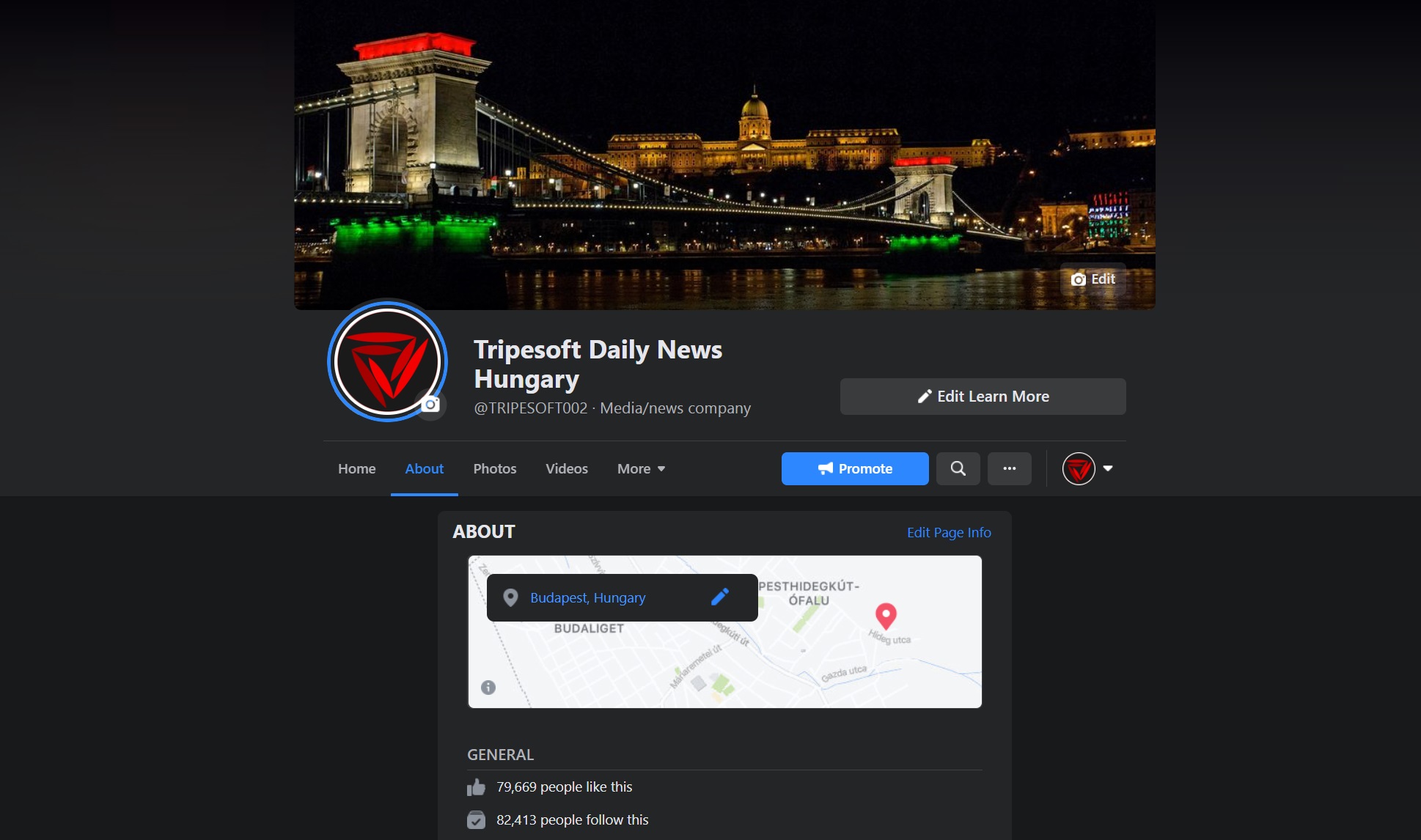