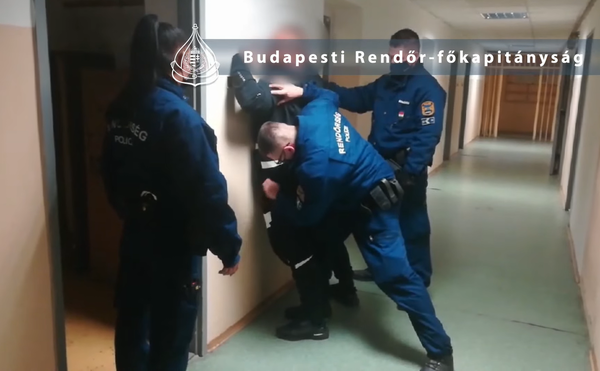 A group of young people in Budapest specialised in stealing from foreigners. They distracted their victims and stole their money when they tried to withdraw cash from ATM machines. The suspects were caught by the Erzsébetváros police.

“Where is the money? I don’t know.” This is what is said in the video recorded by the girlfriend of one of the victims while more than HUF 200,000 (EUR 555) was stolen from her boyfriend on 27 December 2021, police.hu reported.

The perpetrators pretended to help the young foreigner who wanted to withdraw money from an ATM in the 7th district. After he entered the amount he wanted to withdraw, the display went black, and the three men said the ATM was broken.

The victim then went to the cash machine next to him, entered a sum of money, but the display went black again. Only afterwards did he realise that his money had been withdrawn by the unknown persons.

Following the report, the staff of the 7th District Police Station identified the alleged perpetrators. Sándor V., 29, and Erik V., 21, were arrested on 28 December, and an arrest warrant was issued for their third accomplice.

The 29-year-old Attila Zs. appeared at the district police station on 3 January 2022 where the Erzsébetváros detectives questioned him on the suspicion of theft. The man confessed to the crime.

According to the available information, the suspects have harmed at least ten foreigners using the same method. The police of District 7 will continue the investigation. 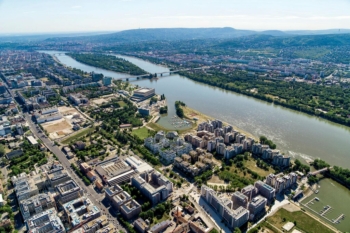 Read alsoThese are the greatest real estate development projects in Budapest in 2022! – PHOTOS