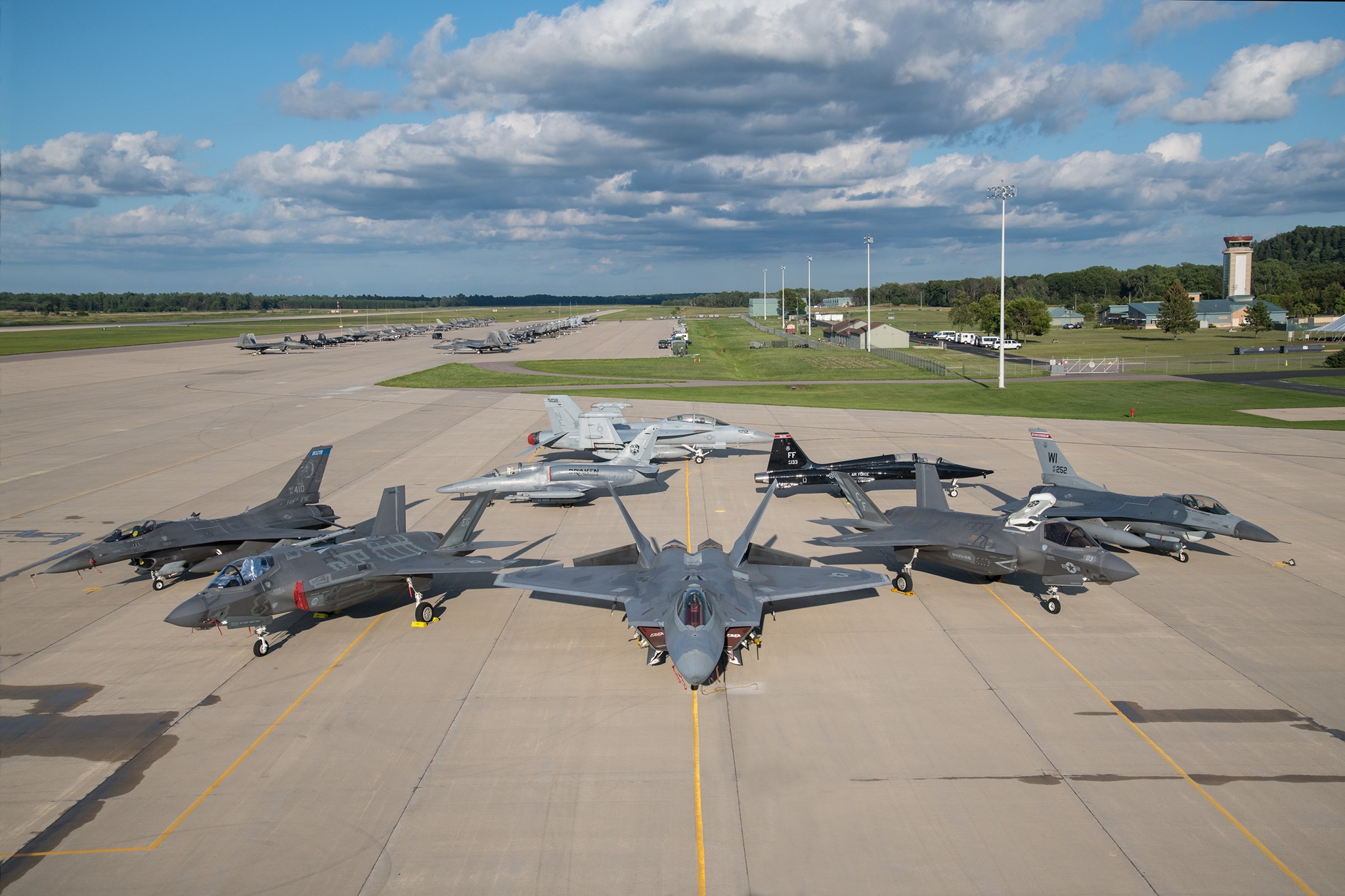 Based on a survey of the Eurobarometer, only 37 pc of Hungarians reject corruption, even though 87 pc of people think that it is a crucial problem. Meanwhile, it came to light that a pro-government business circle bought a Czech aeroplane factory near Prague. Details below.

According to hvg, oligarchs close to Fidesz already signed the deal with the Penta Group, including the purchase of the Aero Vodochody, an aeroplane factory near Prague. The seller was Jaroslav Hascák, a Slovak billionaire, who was arrested on December 4. Mr Hascák is one of the wealthiest Slovaks, and now he is charged with money laundering and bribery.

The buyer is András Tombor, a former advisor of PM Viktor Orbán and the founder of the Mathias Corvinus Collegium (MCC),

whose companies won a lot of public money in the last few years.

He received 51 pc of the shares with which he fulfilled an old desire of the PM who has encouraged other Hungarian oligarchs before to expand abroad.

According to Transparency International Hungary, the government persecutes corruption only if their allies are not affected, atv.hu reported. For example, they chase “street corruption” and the corruption of their competitors but leave similar issues unpunished if somebody ‘close to the fire’ is involved.

Miklós Ligeti, the organisation’s legal director, added that even though 87 pc of Hungarians view corruption as a severe problem, only 38 pc of them believe that it is unacceptable. Two weeks ago,

Sándor Pintér, the minister of interior, said that no corruption cases remain unexplored in Hungary,

and his ministry struggled hard against it in 2020 just like in the previous years.

Meanwhile, LMP, the Hungarian green party, says that corruption has a tradition in Fidesz for which the PM will have to answer at some point. György Szilágyi (Jobbik) said the same and added that such investigations must remain within the framework of the rule of law. However, the party would take back all goods from those who the courts found guilty.

The Prime Minister’s Office said about the statements of Transparency International that the organisation is one of the biggest members of the Soros-network, and George Soros attacks Hungary only because the government rejects allowing the mass influx of illegal migrants.