Hungarians gone mad? Couple had sex on a playground in broad daylight – VIDEO

And this was not the first time that they had done so in that particular playground in Pécs. If police can identify them, they might even receive a prison sentence.

According to TV2’s Tények, the channel’s news magazine, the couple made love in a crowded playground in Pécs, South Hungary, in broad daylight. They did not stop even though many people stood around them (our featured image).

A mother, who was on the playground with her daughter, took a photo of them and sent it to baba.hu. There was an empty bottle of wine near them, and the mother told Tények that

they were probably drunk.

Local people were shocked. However, they highlighted that this is not the first time that they caught a couple like that.

One of the parents said that what happened is flagrant and should not take place in a playground. Another one added that such things could happen because the stimulation threshold of young people has increased by a lot recently.

The couple is not unknown to locals.

They had several conflicts before. For example, they slept on the benches of the playground many times.

Interestingly, nobody has reported the case to the police yet. However, if the authorities can identify and find them, they might

That was not the first time that Tények reported about such events. A couple of years before, a passenger took video footage of a couple having sex on one of the benches of the railway station of Tatabánya. When they finished, the woman stood up, glanced around, and realised that many people watched what they had done but did not care. She pulled up her trousers and walked away. 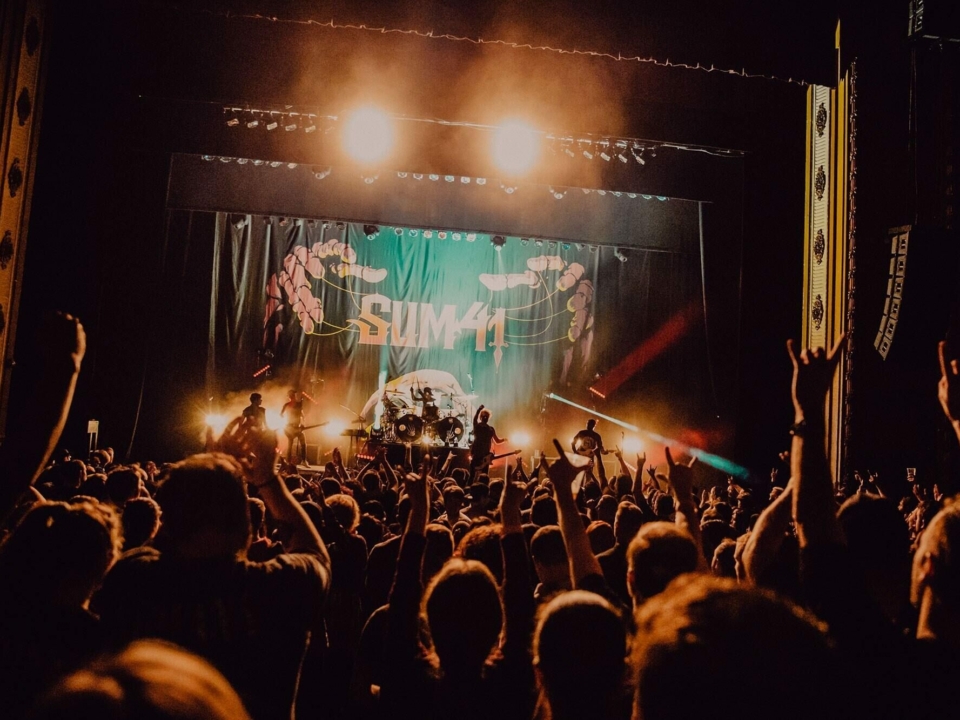