Continuing a practice started a month earlier in connection with the coronavirus crisis, the KSH released data for the month of June alone showing the average number of jobless stood at 240,000, lifting the unemployment rate to 5.1 percent. In absolute terms, the number of jobless rose by 25,000 from May and was up 92,000 from the same month a year earlier.

The employment rate was 59.5 percent, down from 60.8 percent a year earlier.

The number of employed included 80,700 Hungarians in fostered work programmes and 98,000 working abroad. The number of those employed on the domestic primary labour market fell by 1.3 percent from a year earlier to 4,229,600, while the number of fostered workers dropped by 25.8 percent. 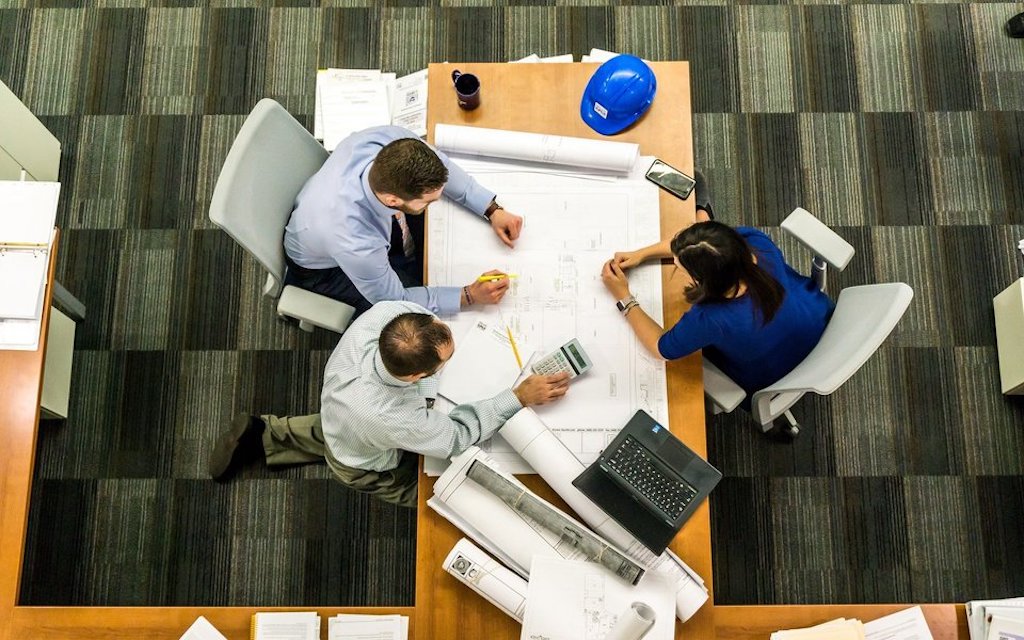 Government measures have helped save over 260,000 jobs during the coronavirus crisis, a state secretary at the innovation and technology ministry said, commenting on the figures. On the other hand, Sándor Bodó said,

over 100,000 people have lost their jobs, bringing Hungary’s employed total down to 4.4 million.

According to Bodó, 200,000 employees have benefitted from job retentions subsidies, 40,000 from the government’s assistance to firms to create new jobs, as well as 20,000 engineers working in research and development.

Analysts said that reviving the economy in the second half of the year could somewhat improve the employment situation, but, he added, the government’s subsidies will expire or will be changed by the end of the summer, while company orders and revenues are not expected to return to their earlier level.

Péter Virovácz, ING Bank’s chief analyst, said that the unemployment rate could further increase and reach 7-8 percent by the end of the year. He said that

the April-June jobless rate was lower than expected, but noted that many Hungarians who are out of work failed to meet the criteria to qualify as “unemployed” in the statistical sense.

Századvég economist Gábor Regős said there was a chance for a further increase in employment, but added that trends would be greatly influenced by measures taken in response to a possible second wave of the epidemic globally, as well as by uncertainties around the restart of tourism and entertainment.