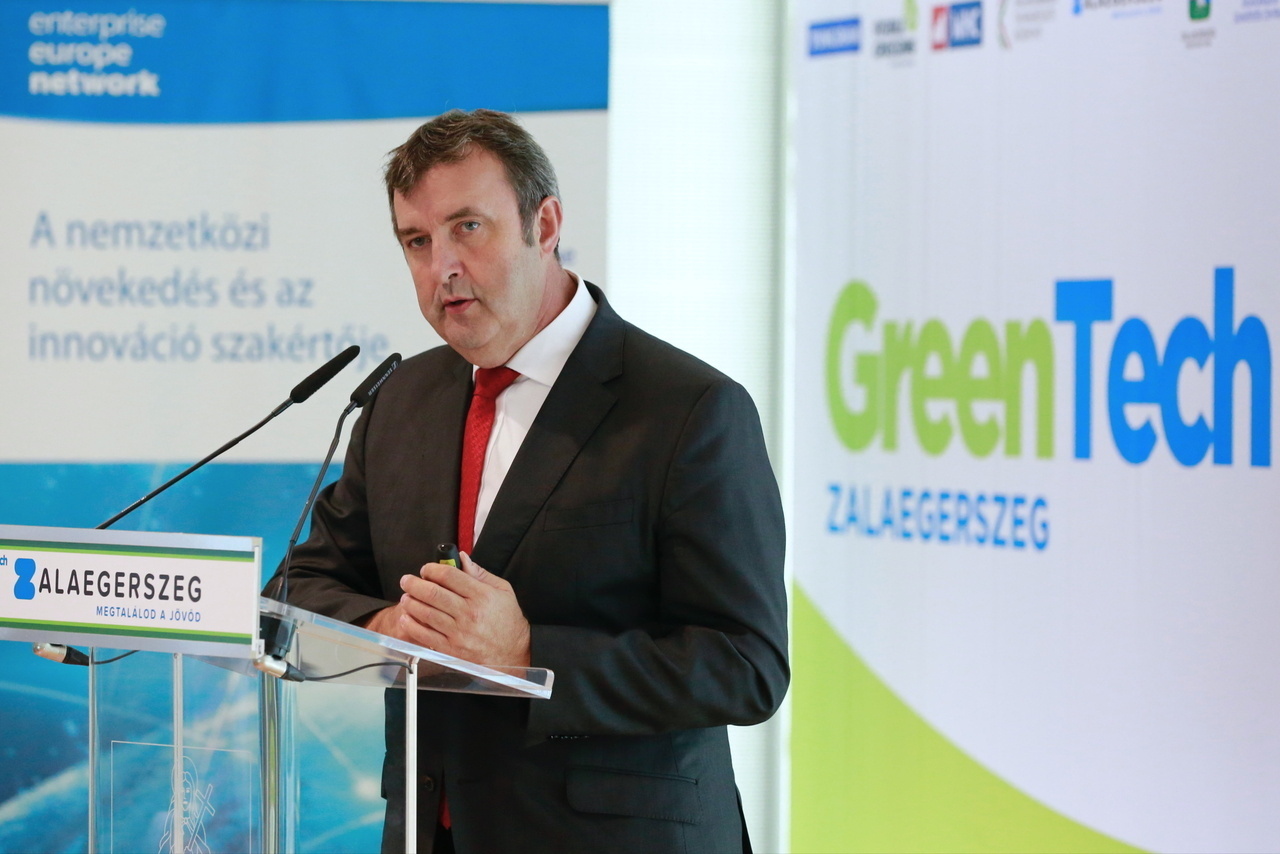 Hungary aims to attract the development and manufacture of new technologies spearheading global industrial trends with a view to boosting the Hungarian economy, the minister of innovation and technology said on Friday.

László Palkovics said during a presentation at the GreenTech 2021 expo and conference in Zalaegerszeg, in western Hungary, that green technologies play a key role in areas that are expected to define the Hungarian economy over the next decade.

He cited the growing number of investments mainly in the vicinity of car plants which are expected to enable Hungary to develop the second largest production capacity in Europe in the area of battery technologies within two years.

A number of supported projects have been launched that aim to make the economy greener, including energy storage solutions and ways to reduce carbon emissions in public transport, he said.

Starting from next year, only carbon neutral buses can be introduced in cities with more than 25,000 residents and tests are under way to operate them with synthetic fuels such as hydrogen, he added. 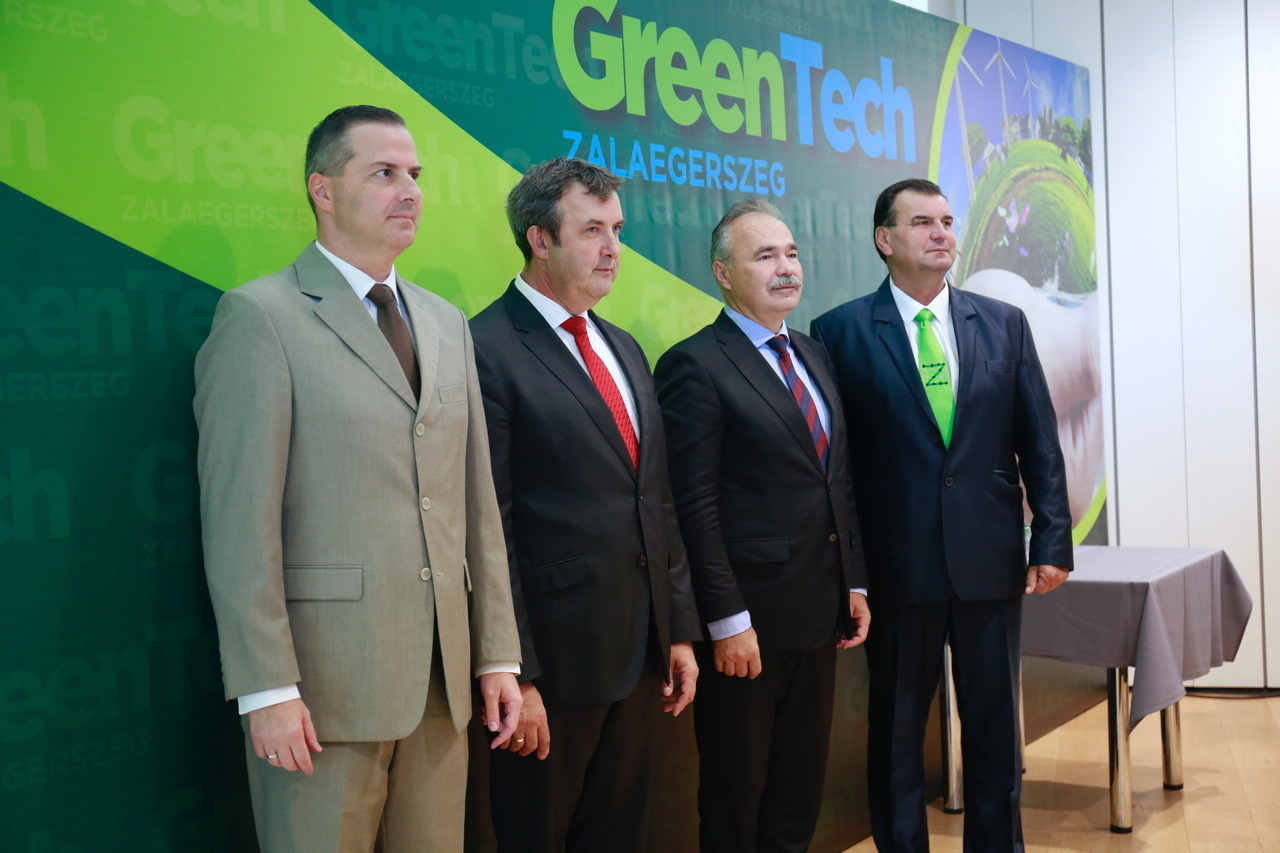 One of the most effective ways of making transport greener is to develop rail transport, and this is a part of the Hungarian government’s strategy, Palkovics said.

Hungary plans to spend some 2,000 billion forints (€ 5.7 billion) on trains in the next eight years and the majority of these will have to be emission-free, he added.

Storage and transport are important elements of Hungary’s hydrogen strategy, with the option of storing hydrogen. He also cited areas of innovation required to create a circular economy, including transferring waste storage to concessions in order to enable well-controlled and efficient waste recycling. 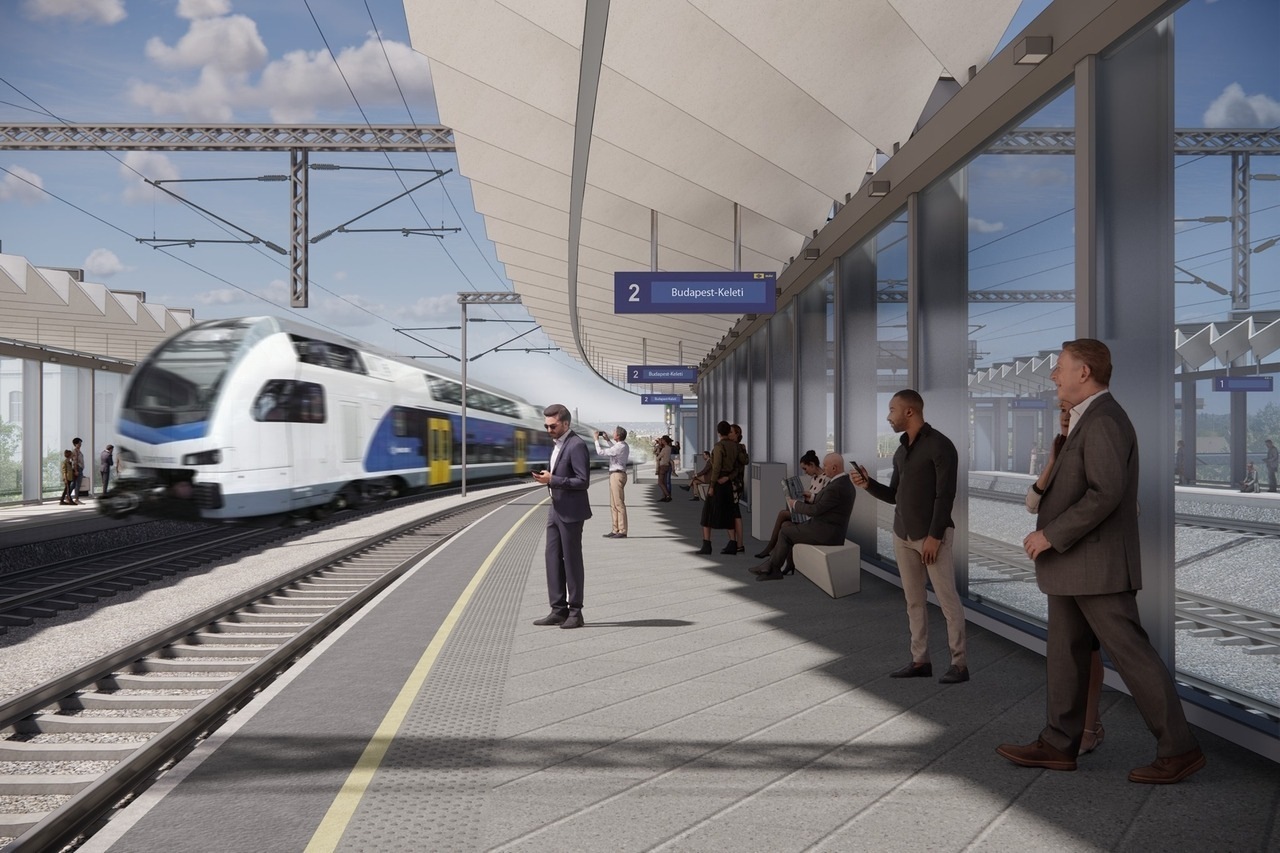