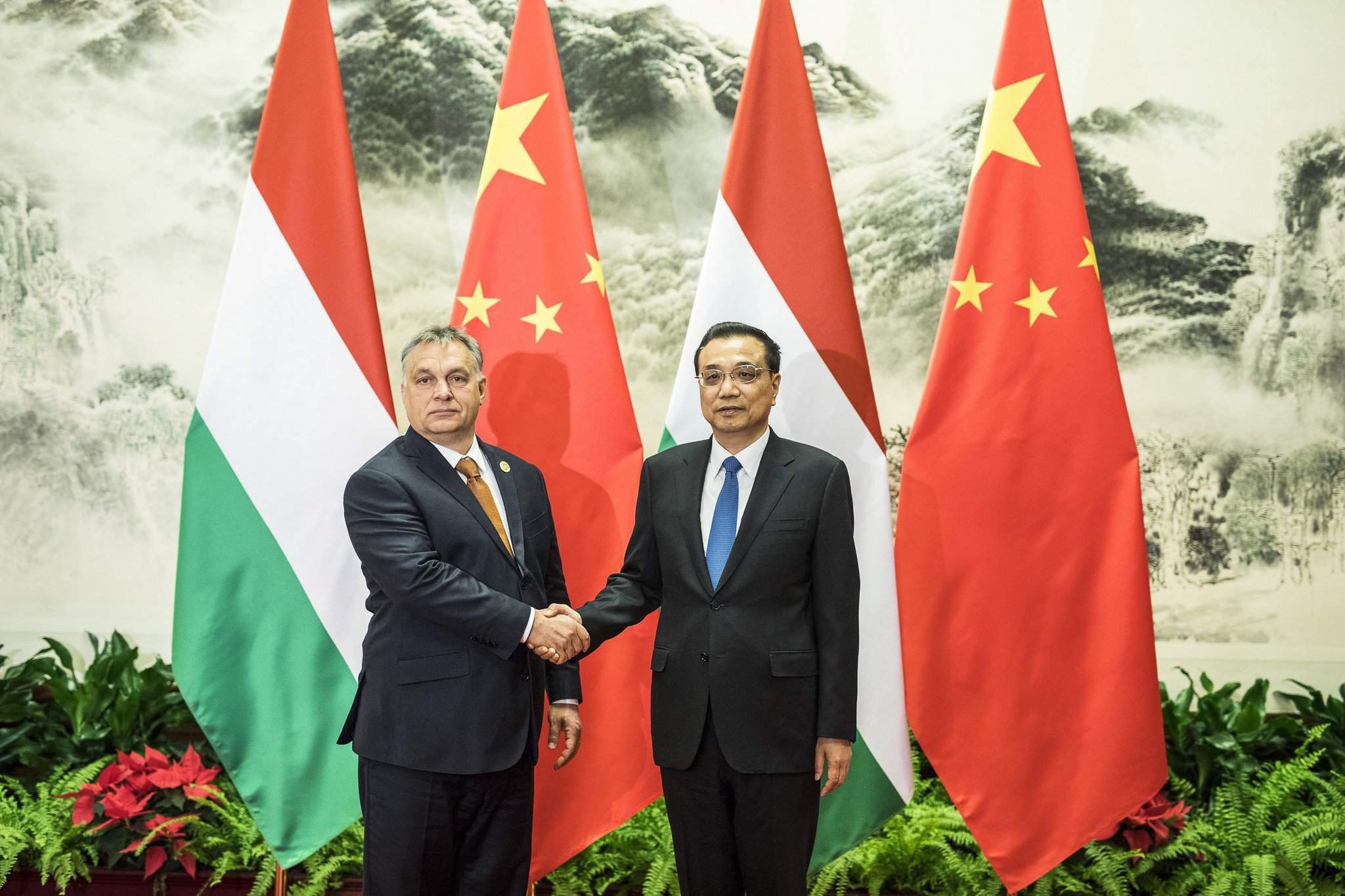 Following meetings with representatives of Bank of China and Chinese Minister of Commerce Zhong Shan, Mr. Szijjártó, who is in the Chinese capital as part of a Hungarian delegation led by Prime Minister Viktor Orbán, highlighted the fact that “Hungary is the Central European country that exports most to China, including the most food based on the number of import licences issued; in Central European comparison the most investments on the part of China are made in Hungary, and the number of Chinese tourists to Hungary is also growing at the highest rate within the region”.

Several agreements were concluded during the Minister’s negotiations on Friday that are expected to lead to a further improvement in economic, tourism and trade relations, and more are expected during the delegation’s three-day visit to China, Mr. Szijjártó told reporters. 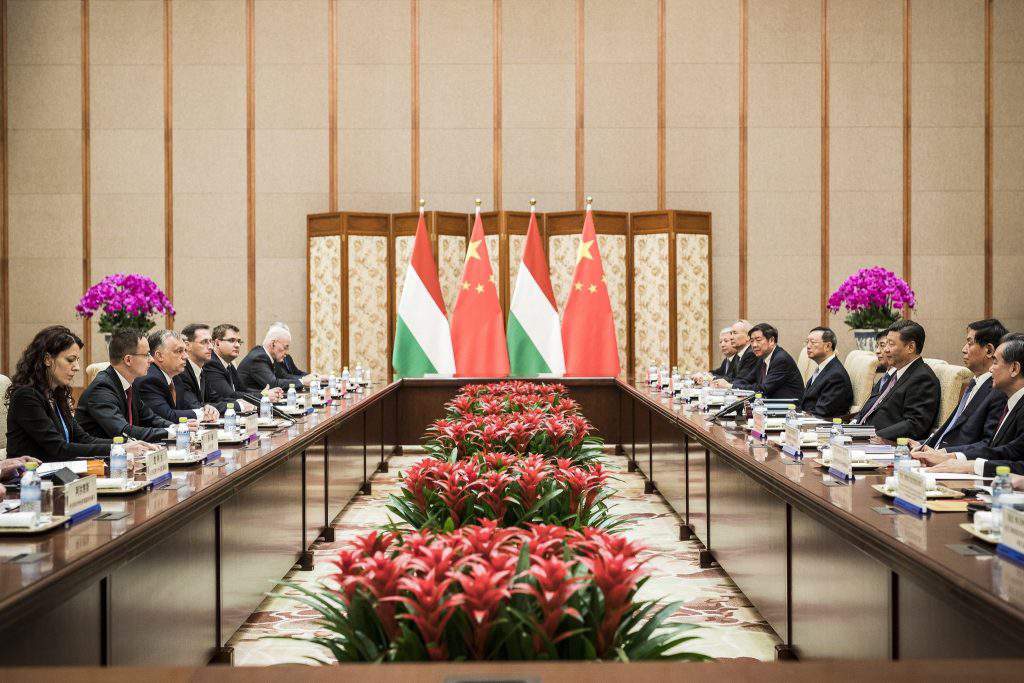 The Minister pointed out that the two banks had in the past already established a 500 million dollar fund to which Hungary’s Eximbank contributed 30 million dollars, and which resulted in the fund realising 90 million dollars in investments in Hungary, meaning “the amount invested is regained many times over”. 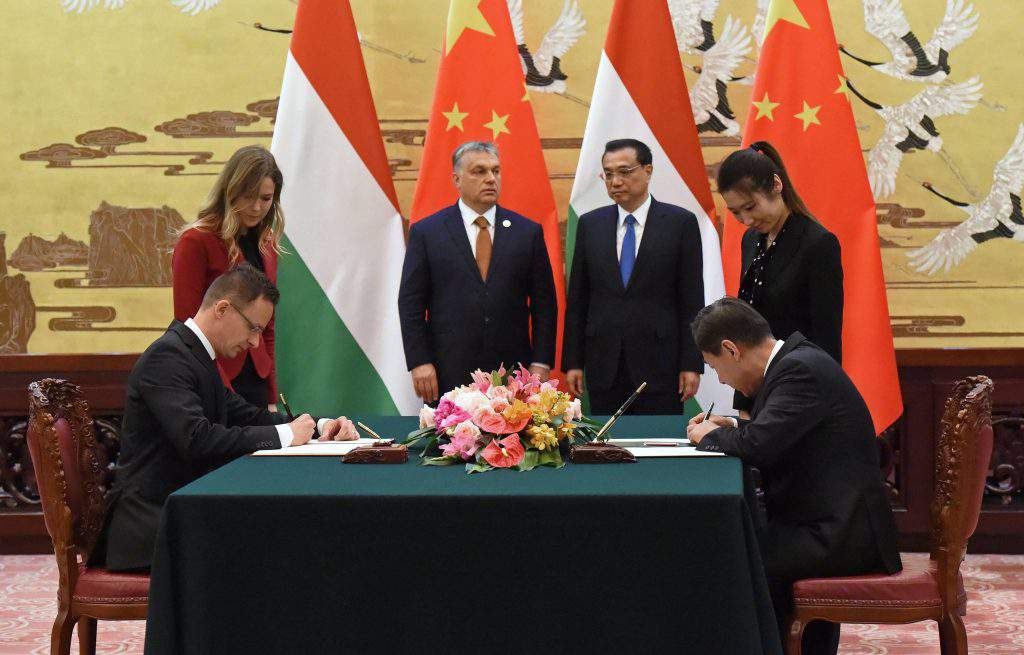 Mr. Szijjártó also spoke about the fact that the Asian Infrastructure Investment Bank (AIIB) has accepted Hungary among its members, which provides an opportunity for Hungarian technology and know-how to break into the Asian investments market, primarily within the fields of water management and IT. “Hungary’s registered capital share in the bank will be 100 million dollars”, he added.

The Minister also reported on successful negotiations to modify the agreement on air travel between the two countries, as a result of which air passenger routes to Hungary can now be operated from several major Chinese cities. Following an agreement on flights between Budapest and Beijing, negotiations are now underway on establishing a permanent air passenger route between Budapest and Shanghai.

Mr. Szijjártó also spoke about the extremely dynamic expansion of Hungarian food exports to China, which increased by 58 percent last year to exceed 75 million dollars, and which achieved further growth of 100 percent during the first two months of this year, thanks to the fact that Hungary has the most Chinese food industry export licences in Central Europe.

He also noted that the import licence procedure for Hungarian maize had been successfully completed, meaning Hungarian exports of maize to China will also commence soon. In addition, Hungarian milk products could also soon begin to be exported to China, he added.

The Minister of Foreign Affairs and Trade also pointed out that Hungarian exports had broken all previous records in 2016. “In 2016 we exported 2.25 billion dollars’ worth of goods to China, an increase of 25 percent, and achieved a further increase of 31 percent during the first two months of this year”, Mr. Szijjártó said in closing. 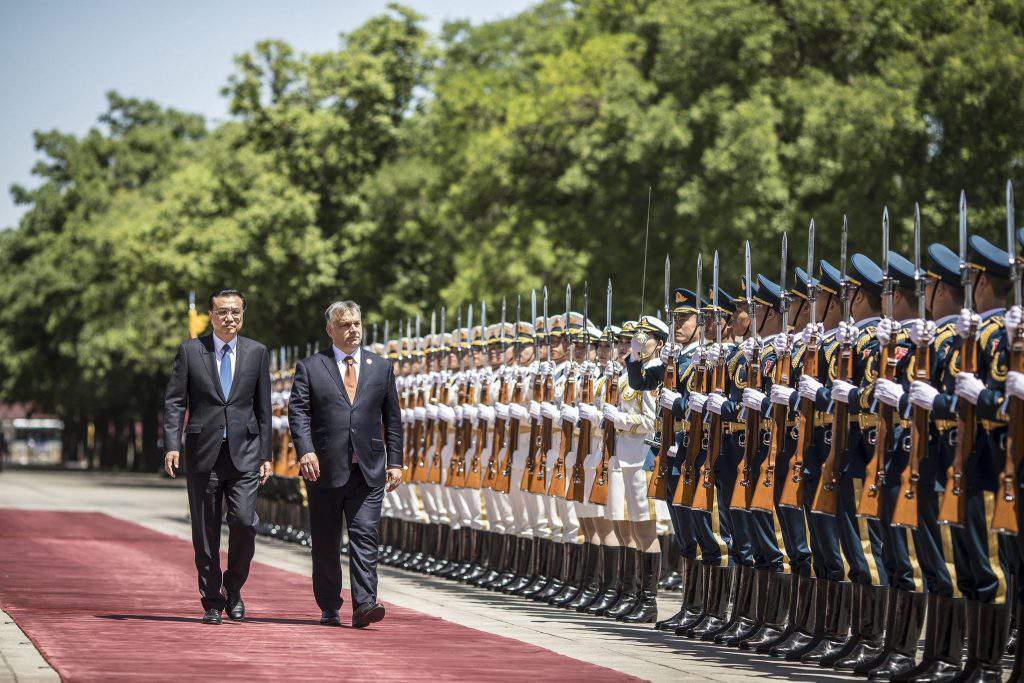 (Cabinet Office of the Prime Minister/MTI)