One of the biggest aerospace manufacturer came to Hungary! 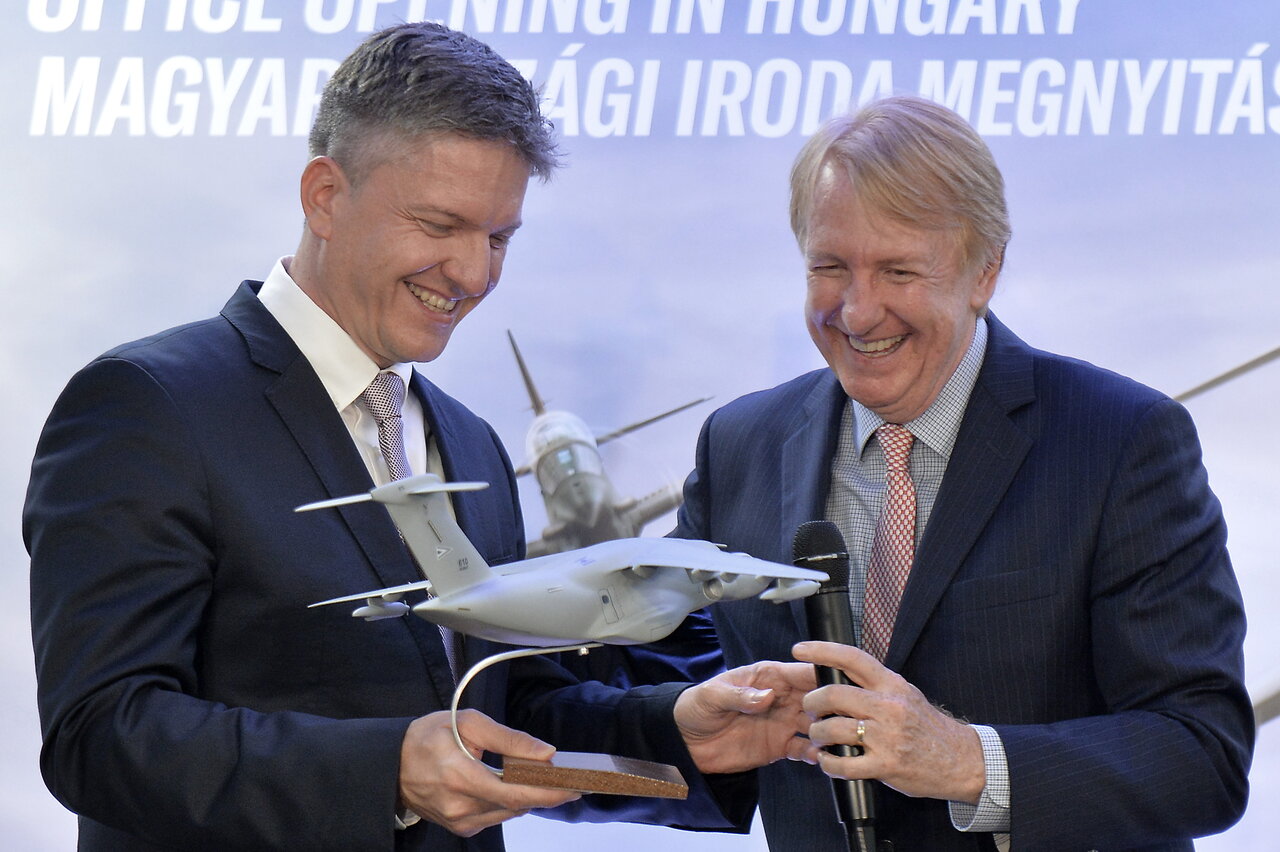 Welcoming the opening, the government commissioner for defence development noted that Embraer is

one of Brazil’s largest companies

and is a leading aircraft manufacturer in South America.

“The fact that this company has opened its European engineering office in Hungary is of paramount importance for Hungary’s industrial development,” Gáspár Maróth said. He noted that Embraer manufactures aircraft for civilian and military use and the company will involve its new Budapest office in engineering design.

“This represents a technological leap in the Hungarian aviation industry unseen before,”

Jackson Schneider, the chairman-CEO of Embraer Defense and Security, said the opening marked “a special day” for the company. The Budapest office plays an important role in the company’s expansion and strengthening its presence, he said, noting future possibilities in engineering, technological, research and development cooperation.

The Hungarian army concluded an agreement with Embraer

The first of the airplanes is scheduled to arrive in Hungary in late 2023 and the second in early 2024, Maróth said.