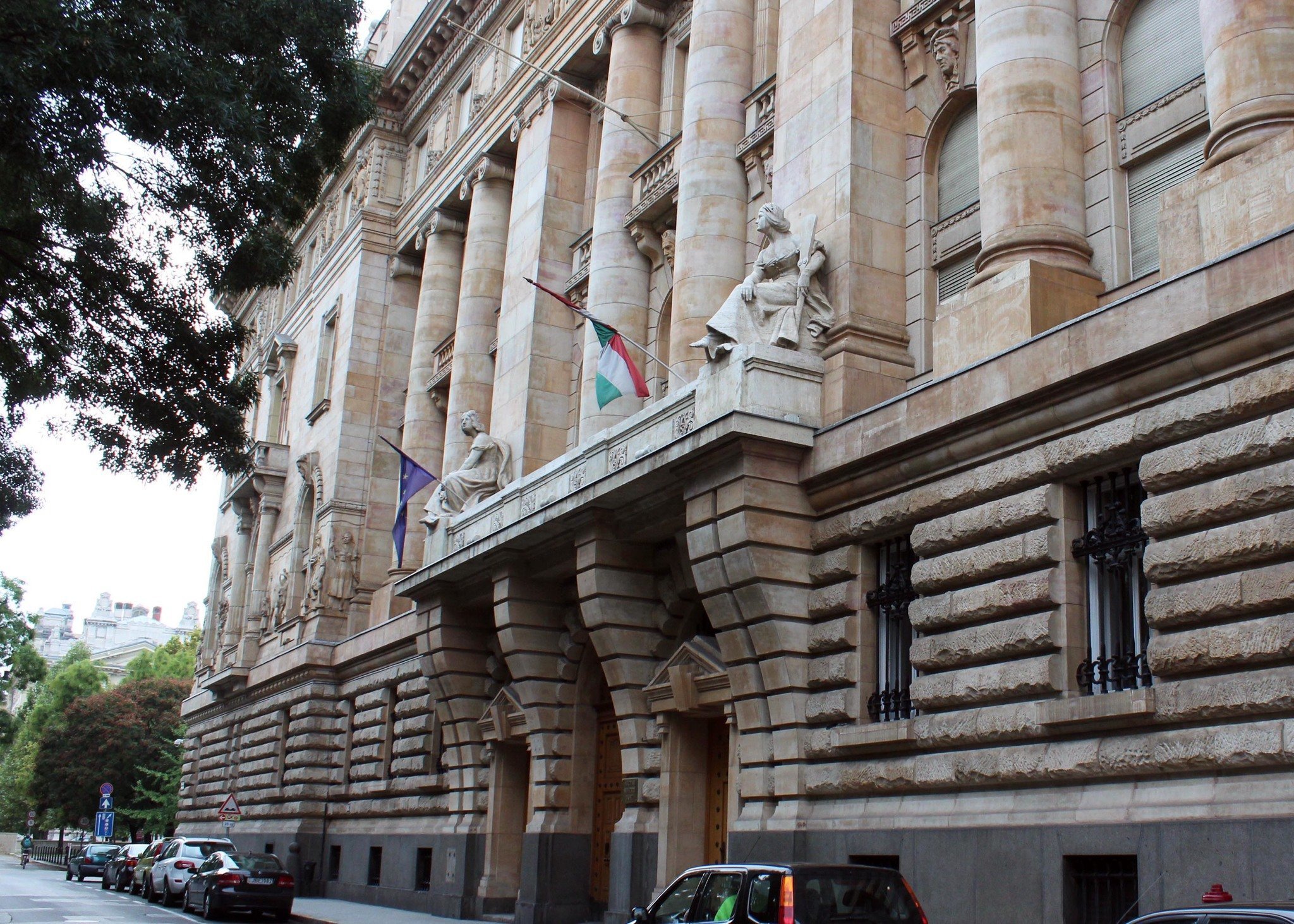 The National Bank of Hungary (NBH) left interest rates unchanged on Tuesday, as widely expected, before an expected rise in inflation.

The bank, which had pledged maintain price stability during the third wave of the coronavirus pandemic, considers the rise temporary but has said it would closely monitor for any possible second-round effects.

The NBH left its base rate at 0.6% and the overnight deposit rate at -0.05%, in line with the unanimous forecast of economists in a Reuters poll. At 1201 GMT, the forint traded at 362.65 versus the euro, unchanged from levels just before the announcement.

The overwhelming majority of economists also expect the NBH to leave its one-week deposit rate steady at 0.75% — a level where it has stayed since September’s 15-basis-point hike — at least through to the end of the third quarter.

“There is no consideration of (quantitative easing) tapering or rate hikes at this time,” said economist Tatha Ghose at Commerzbank, adding that the bank’s current policy stance was widely considered to be adequate.

“We do not anticipate developments in this direction until Fed rate hikes clearly come within view, perhaps by late 2022. For now, (NBH’s) status quo is likely to persist.”

The central bank expects headline inflation to approach 5% in the second quarter, driven by fuel prices and tax changes, overshooting its 2% to 4% target range by a wide margin.

However, it sees tax-adjusted core inflation, its preferred measure of lasting price trends, close to its 3% policy anchor over the next three years.

Some economists have said, however, the National Bank of Hungary may be forced to raise its one-week deposit rate if inflation rises higher still, weakening the Hungarian forint, which had skirted record lows versus the euro last month.