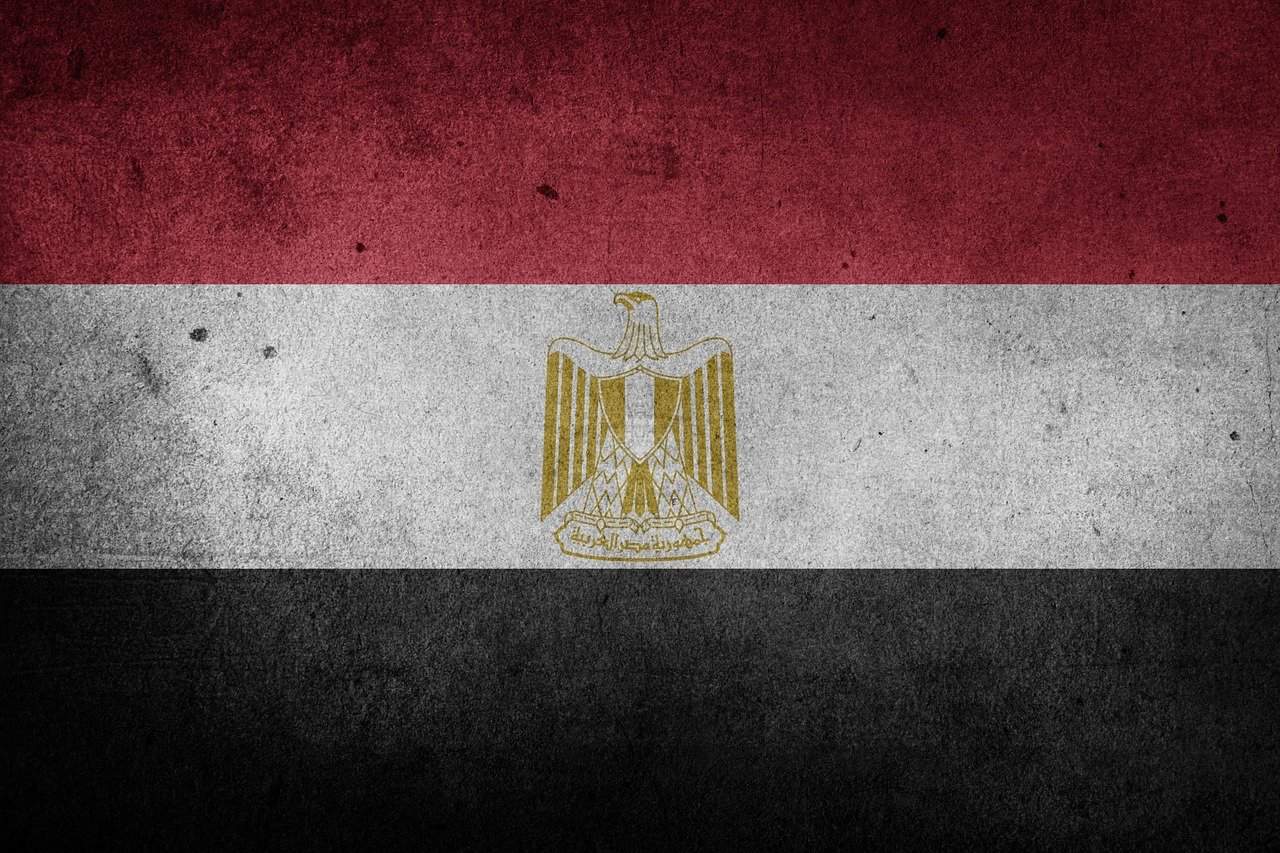 Hungary’s government offered aid to Egypt’s Coptic community after members of the community were injured in the attack on the Saint Peter Coptic Cathedral on Dec. 11, the deputy state secretary in charge of support for persecuted Christians noted in a statement.

Twenty-five people died and another 49 were injured in the attack.

Coordination between Hungary’s defence ministry, the Honvéd hospital and Hungarian and Egyptian doctors has taken place after a request by the Coptic community, Tamás Török said.

Two governments have also agreed that Hungary will act as an intermediary between the EU and Egypt in order to support the bloc’s aid to the country aimed at underpinning efforts to combat illegal migration, he said.