Hungary is building the road to the Conquest monument in Ukraine 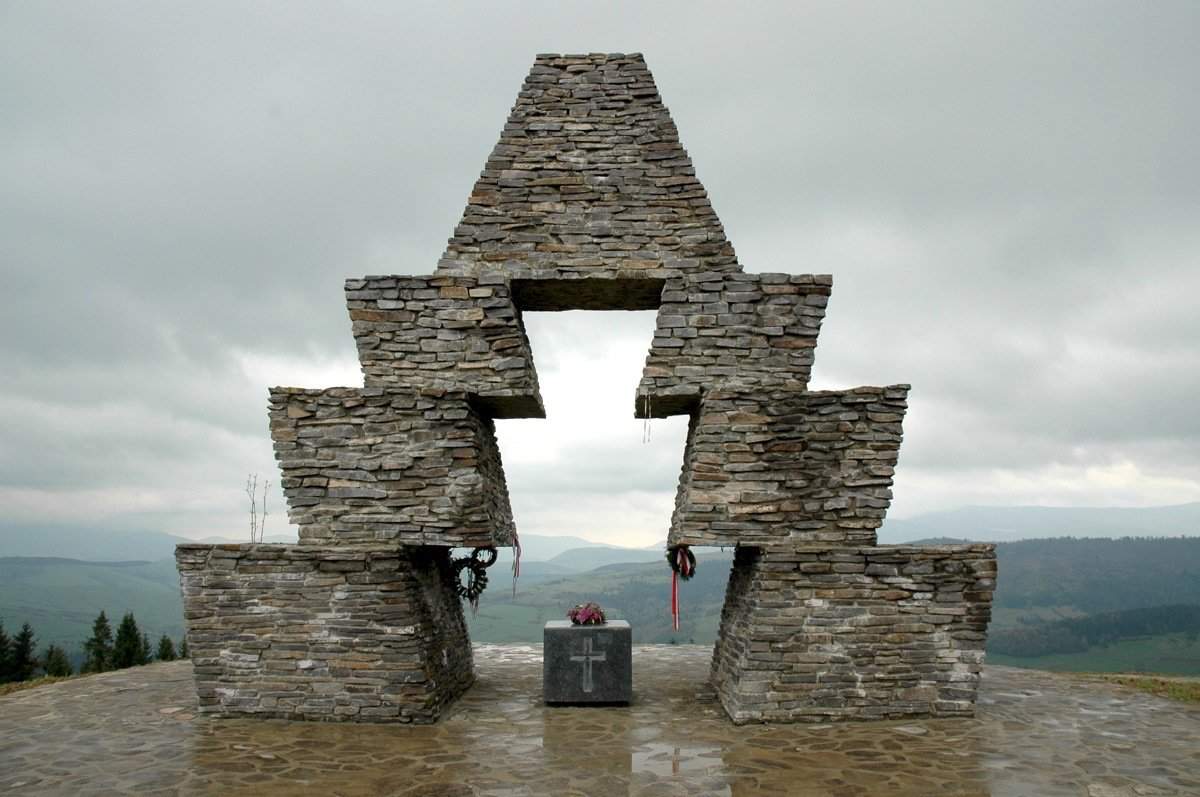 Zsolt Csutora, Deputy State Secretary promised to renovate the road to the monument remembering the Hungarian Conquest trough the Verecke mountain pass, writes szon.hu. He made the promise to corporate in the renovation because Ukraine could not take the task on alone.

The site refers to Kárpáti Igaz Szó, which writes that Zsolt Csutora, Deputy State Secretary for Easterly Opening visited the Hungarian Conquest memorial at the Verecke Pass. He was accompanied by Hennadiy Moskal, Deputy Chairman of the Security Service of Ukraine, József Barta, Deputy Chairman of County Council, and József Buhajla and Endre Szalipszki, who are the Consul Generals of Hungary.

It was the first time for Csutora to visit the place where the ancestors entered the Carpathian basin back then, so he felt rather touched by the experience. However, the experience itself was not the only reason of his journey: he went there to check the status of the old highway leading there which was said to be in a horrible condition. Thus, he saw that the 12 km road from Alsóverecke to the monument requires renovation as soon as possible.

The representatives of Transcarpathia told Csutora that the renovation of the road would cost at least 15 million hryvnia (approximately more than 161 million forints), especially because the road is full of hairpin bends and many parts of it already became life-threateningly dangerous. Unfortunately though, Transcarpathia does not have the money necessary for the renovation, therefore, they are asking for the help of Hungary and other neighbouring countries.

Barta mentioned that it is also important for Transcarpathia to develop tourism, including preserving the historical monuments and cultural heritages. Thus, with joined forces, they would become able to renovate the road. Csutora and the representatives put a wreathe on the monument, and he expressed his hope that in the next year, when he comes to pay a visit to this wondrous and unique place again, he will be able to meet many tourists from Hungary and other countries, and that their journey will be without any obstacles on the renovated highway.