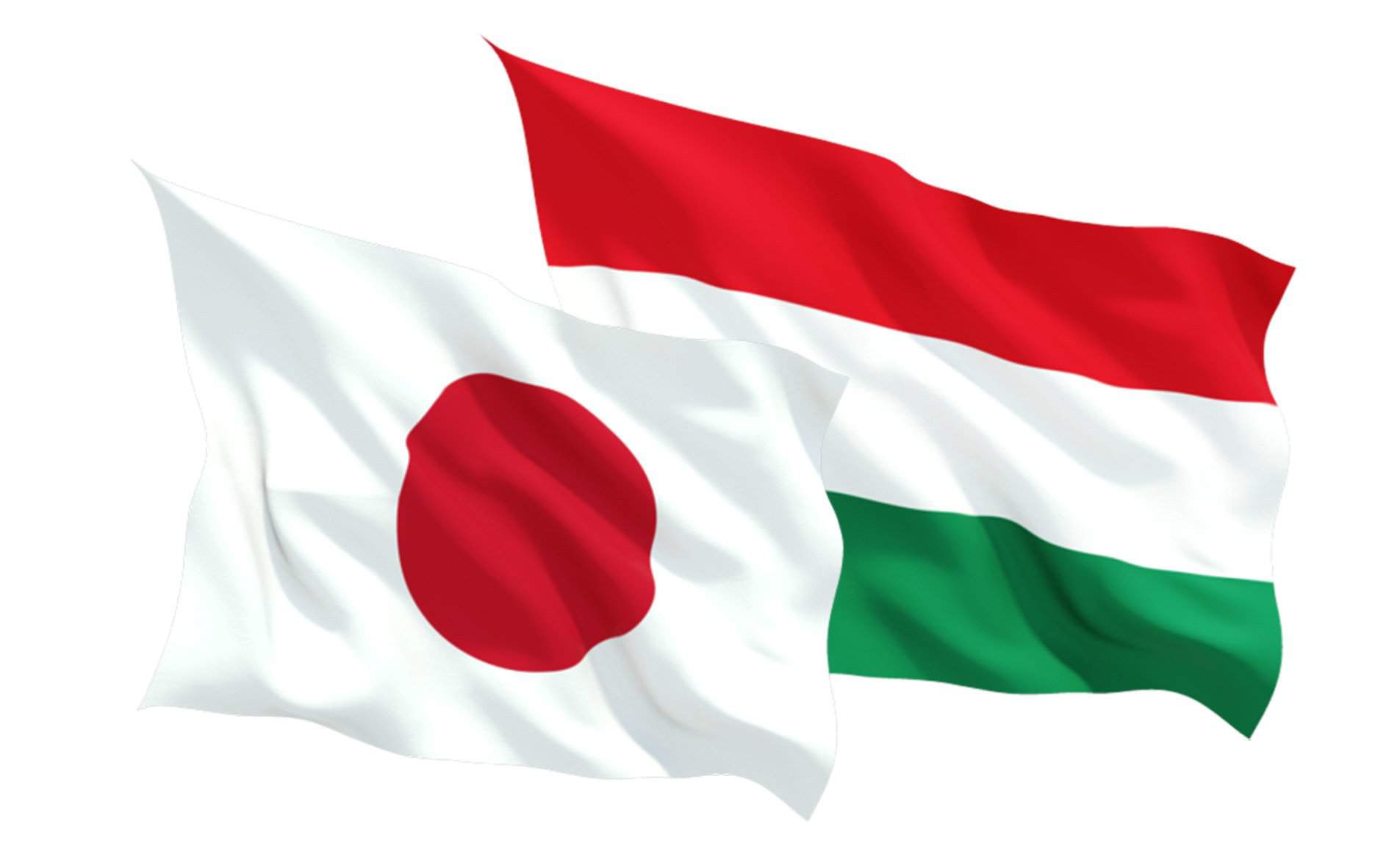 Kásler has held talks with the minister of health, labour and welfare, and that of education, culture, sports, science and technology. The ministers said that

bilateral ties have blossomed in recent years and pledged to widen cooperation further.

Hungary will continue to support the studies of Japanese students in Hungary through grants, Kásler said. The ministers agreed to boost the teaching of the Japanese and Hungarian languages in each other’s countries. They also pledged to conduct joint research of rare diseases, as well as genomics and proteomics, he said.

In sports, Hungary and Japan will prepare jointly for the 2020 summer Olympics in Tokyo, and Hungarian athletes will have an opportunity to train there, Kásler said.

Germany took over the presidency of the Council of the European Union (EU) from…
Social Media Auto Publish Powered By : XYZScripts.com