Hungary lifts border control on the the Hungarian-Slovenian border, which was implemented in October due to immigration reported the Wednesday’s edition of “Magyar Közlöny”. 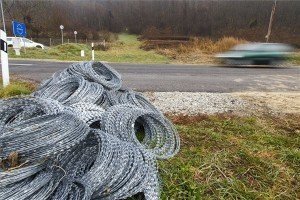 The decision comes into effect today.

Foreign Minister Péter Szijjártó announced on October 17 that Hungary temporarily restored border controls on the Hungarian-Slovenian border as there was a serious risk that migrants try to enter the territory of Hungary through Slovenia.

Related article:
ISLAMIC STATE COULD CAUSE SERIOUS DAMAGE TO HUNGARY

The temporary border control was implemented within the framework of the Schengen Convention; then, Szijjártó stressed that inspections will remain in force as long as the situation warrants. 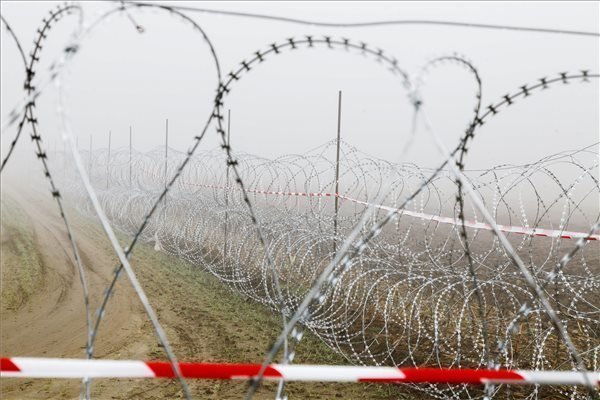 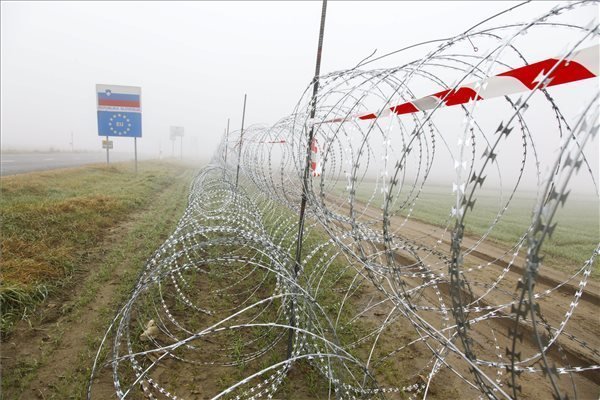