Budapest, June 4 (MTI) – The fourth of June is a day of remembrance, reckoning and gathering strength, Péter Szilágyi, deputy state secretary for policy for Hungarians abroad, said on the Day of National Cohesion, the anniversary of the signing of the WWI Trianon peace treaty.

State commemorations for the Day of National Cohesion began on Saturday morning with the hoisting of the national flag in front of Parliament with military honours. The ceremony was attended by President János Áder and representatives of government, state and civil organisations. 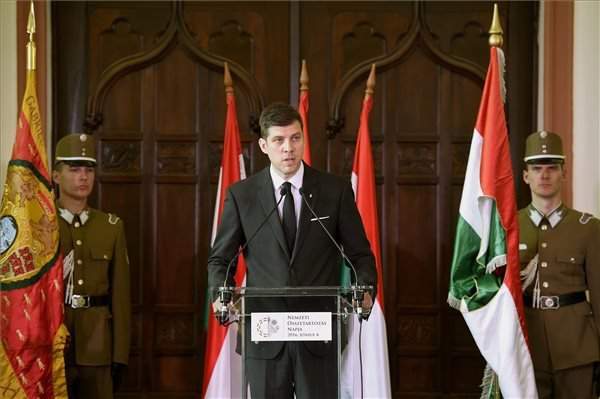 Szilágyi told a commemorative event at the House of Hungarians in Budapest that June 4, 1920 is today the symbol of “gross injustice” for Hungarians. Quoting the head of the Hungarian peace delegation in 1920, Szilágyi called June 4 “a slap in the face for the nationality principle”.

He noted that hundreds of thousands of Hungarian families were separated from the motherland with the signing of the treaty, making them subject to the jurisdiction of Prague, Bucharest or Belgrade. After the country was divided, Hungarians abroad faced exclusion from their societies, deprivation of their rights and a fight for survival, Szilágyi said.

He said self-respect and respect for the nation demand that Hungarians take control of their own fate, so that they can fight for the causes of the nation together.

Szilágyi noted that in 2010, the Hungarian government made it clear that it would do everything in its power to help Hungarian diaspora communities “recreate all that was lost in Trianon”.

He said the government’s fast-tracked naturalisation process has so far allowed for 800,000 Hungarians living abroad to be granted Hungarian citizenship. By granting Hungarians abroad voting rights, Hungary’s Parliament is once a again a place where the entire nation is represented, he said.

The deputy state secretary said the government’s programmes for Hungarians abroad focus on community building. This can involve building kindergartens or schools, establishing universities or renovating churches. Economic development is also at the forefront of the government’s policies, he noted, pointing out that Budapest also supports vocational training institutes and young Hungarian entrepreneurs abroad. Major economic development programmes have also been launched in Vojvodina, in Serbia and the Transcarpathian region, in Ukraine.

The opposition Liberal and green LMP parties also commemorated the anniversary. The youth chapters of the two parties laid wreaths at the Well of Hungarian Justice in Budapest’s 8th district. Representatives of the parties said the signing of the treaty is considered a tragedy by the whole nation, and its anniversary should be something that unites Hungarians.

Gábor Vona, head of the radical nationalist Jobbik party, told a commemorative event in Nyíregyháza, in eastern Hungary, that Trianon “is a test that Hungarians must pass”. If they succeed, they will become better and more united, and the nation will survive “for another one thousand years”. Vona said the current generations of Hungarians living in Hungary and abroad have a duty to “hold onto and stick up for one another”. If any Hungarian is hurt or treated unfairly, the rest have a duty to support him, Vona said. 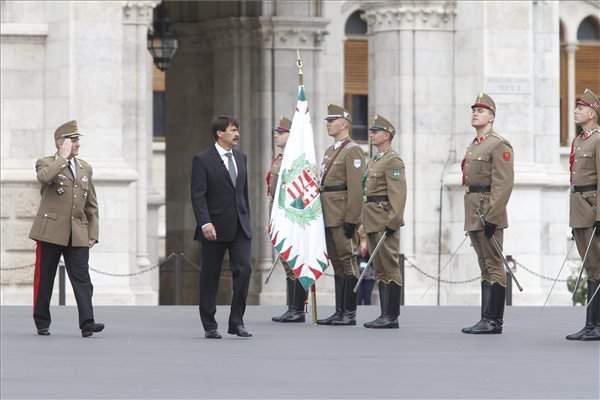 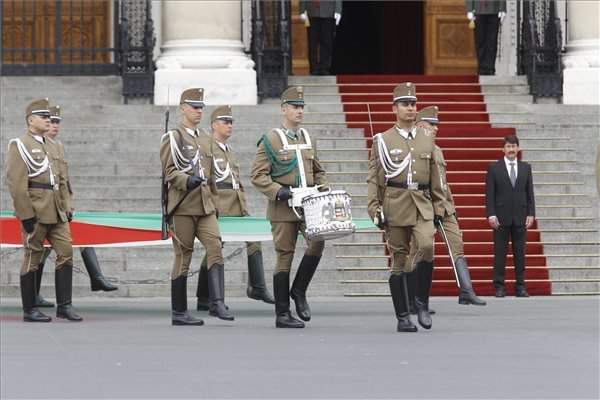 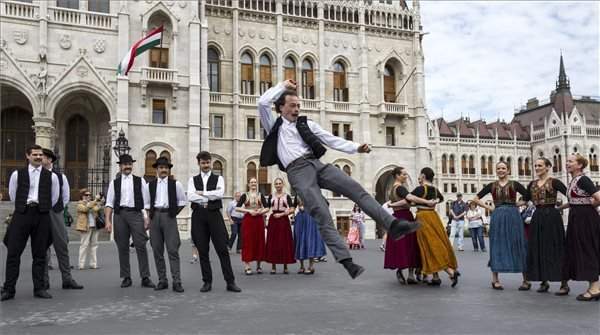 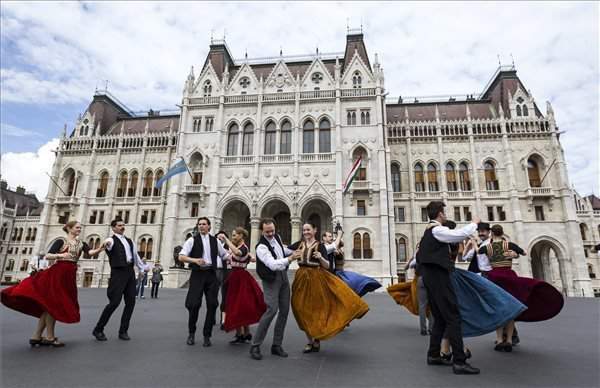 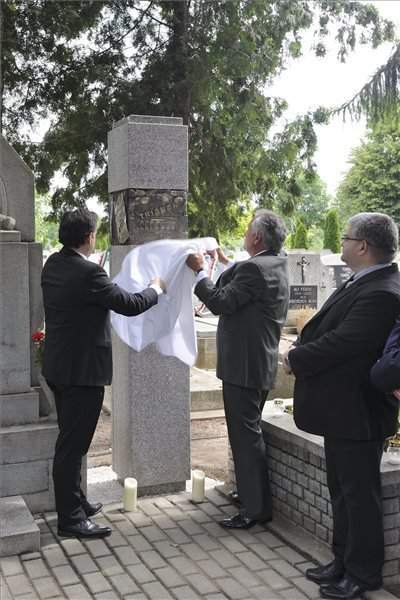 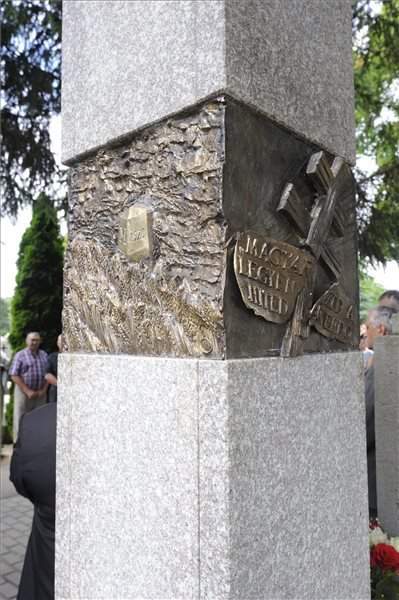 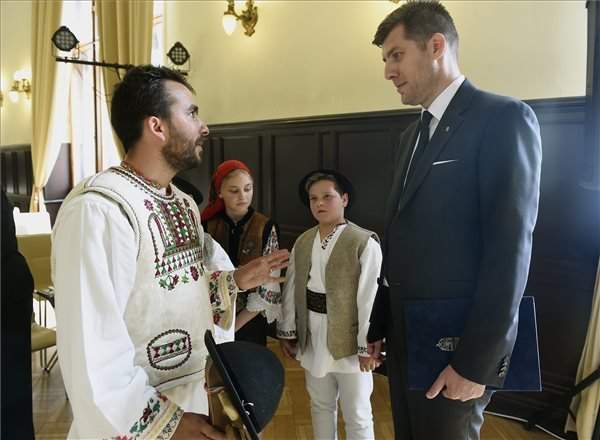 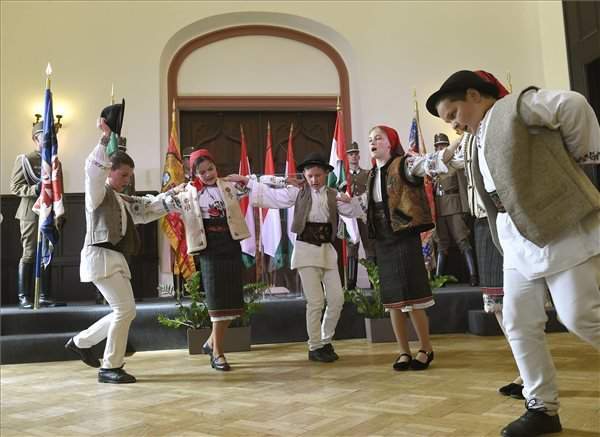 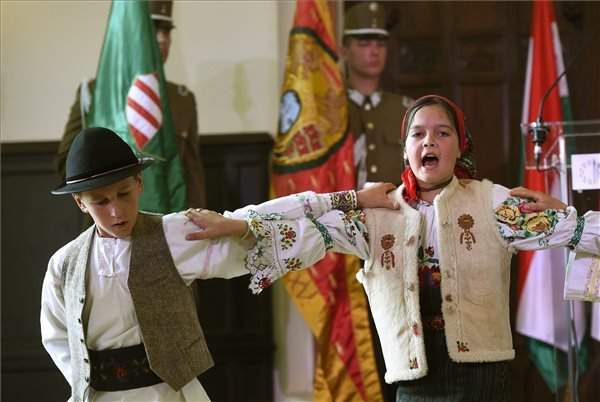 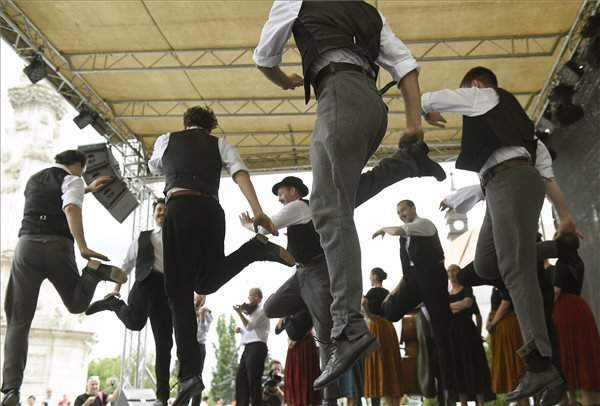 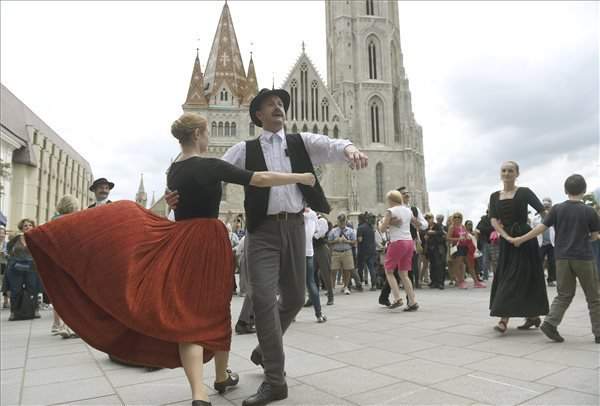 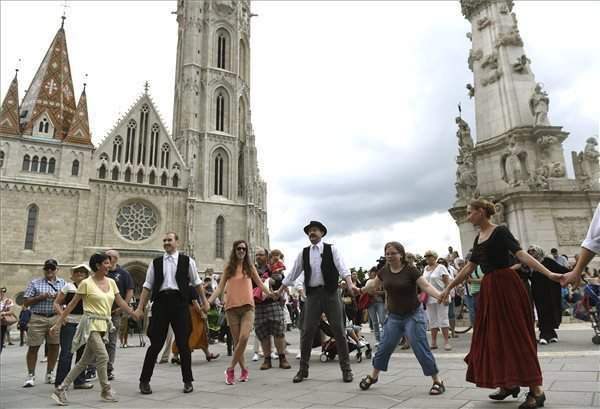 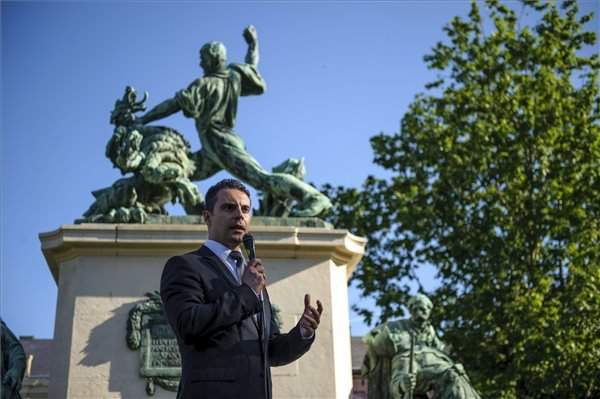 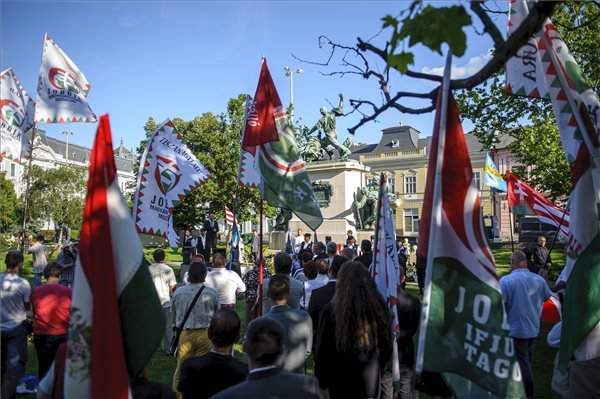 The Hungarian parliament declared June 4 the Day of National Cohesion in 2010 to mark the anniversary of the day the peace treaty was signed in the Grand Trianon chateau of Versailles in 1920. Under the treaty, two-thirds of Hungary’s territory was ceded to neighbouring countries.