Budapest, October 4 (MTI) – We must name those responsible, continue building, and return, every year, to remember, the state secretary for regional administration said in Kolontar, in western Hungary, on Sunday, marking the fifth anniversary of the country’s worst industrial disaster, a toxic sludge spill that killed ten and injured hundreds.

Zoltan Kovacs, an MP of governing Fidesz who represents the district, said the government had acted with great speed after the disaster and spent 30 billion forints (EUR 95m) on the cleanup and reconstruction.

Despite these efforts, it has been difficult to restore the peace of mind of those affected, because those responsible for the disaster have not been named to this day, he added.

On October 4, 2010, a million cubic metres of toxic red sludge escaped from a reservoir at alumina company MAL’s plant, flooding the nearby villages of Kolontar and Somlovasarhely, and the town of Devecser. The spill killed ten people, injured over 200, destroyed 358 homes, wiped out all life in two small rivers and polluted over 1,000 hectares of land. 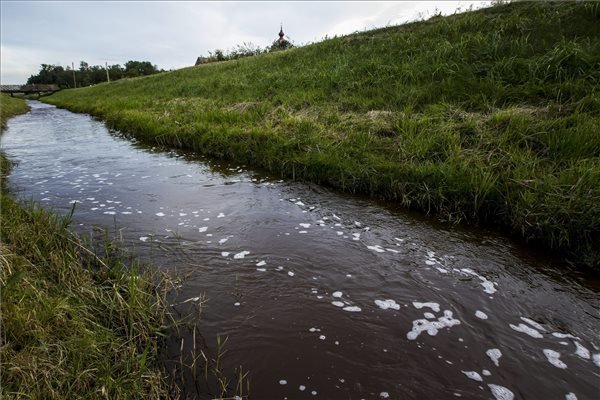 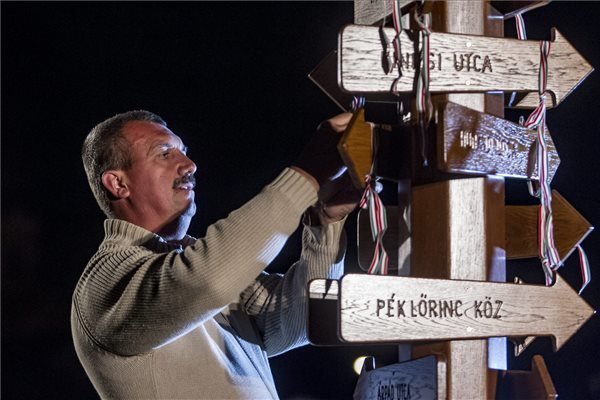 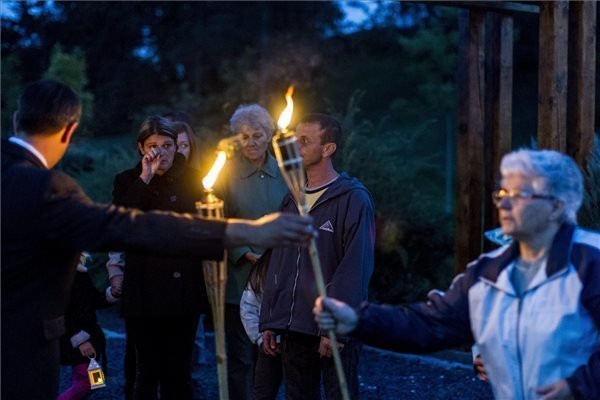 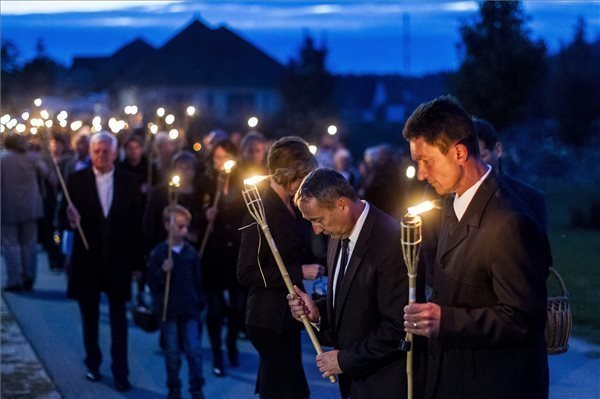 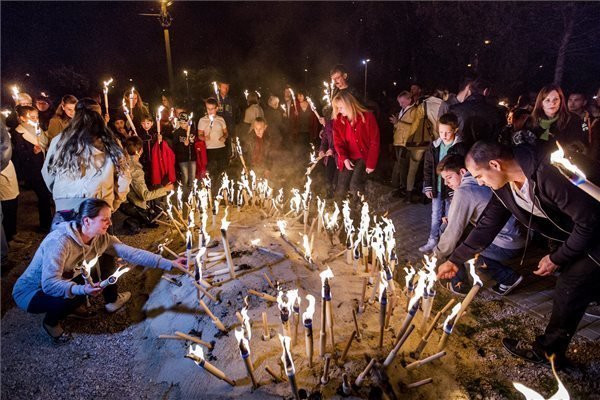