Hungarian MEPs were divided in their views on the state of media freedom in Hungary in a European Parliamentary debate on Wednesday, with ruling Fidesz slamming what it calls a “smear campaign” against the government, and the opposition decrying “the end of media plurality” in the country.

Addressing the debate on the state of media freedom in Hungary, Poland and Slovenia, Vera Jourova, the European commissioner for justice, consumer protection and equal opportunities, criticised the case of Hungary’s Klubradio, a commercial broadcaster popular with opposition listeners that went off the air last month after losing an appeal to extend its licence. The commissioner said the radio station would remain silent until the conclusion of a legal procedure.

Jourova expressed hope that the council of EU affairs ministers would soon put the infringement procedure launched against Hungary back on its agenda so that member states could assess recent developments in the country’s media landscape.

Balázs Hidvéghi an MEP of Fidesz, said Hungary, Poland and Slovenia were the victims of “deceitful ideologically motivated attacks” because they had “right-wing governments that aren’t afraid to stand up for their values”.

He dismissed the case of Klubradio as “drummed-up scare-mongering”, arguing that the broadcaster was subject to the same rules as any other radio station in Hungary. Hidveghi said recent steps taken by the opposition mayor of Budapest’s 7th district “to shut down Europe’s only Jewish community channel Heti TV for refusing to cater to his political agenda” were “more worrying”.

“We never heard the leftist EP groups speak out on this affair,”

“anyone who has dared tell the truth about [Prime Minister Viktor] Orbán’s regime has been silenced.”

“But most Hungarians don’t know the truth because the Orbán regime has made conscious efforts using the methods of a one-party system to wipe out the free press in Hungary,” he insisted.

Anna Donáth of the Momentum Movement said that over the course of the last ten years, Orban had “silenced media players whose opinions he didn’t like”. She said

the ownership structures of Hungary’s media companies needed to be made more transparent and called on the EU to take action for the independence of media authorities and against attempts to impose censorship on social media.

Jobbik MEP Márton Gyöngyösi said media plurality had been eliminated in Hungary over the last ten years. “The purpose of centralising Hungarian media companies is to spread fake news and manufacture false narratives,” he insisted. Gyöngyösi called for the establishment of a pan-European news channel independent of governments and ad revenue that would be required to broadcast “objective information”. 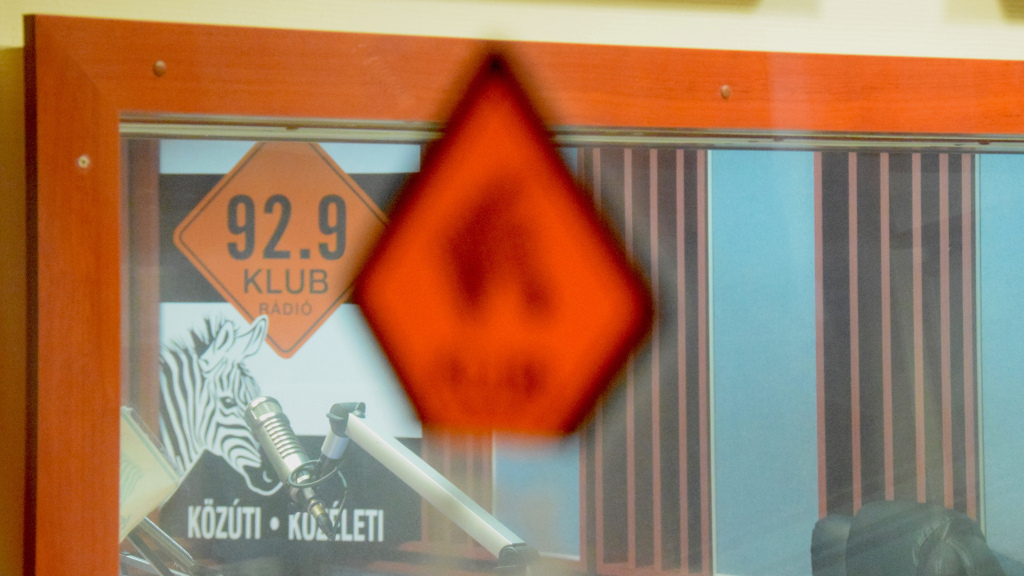