Hungary offers on-site help for Afghanistan, but welcomes no migrants 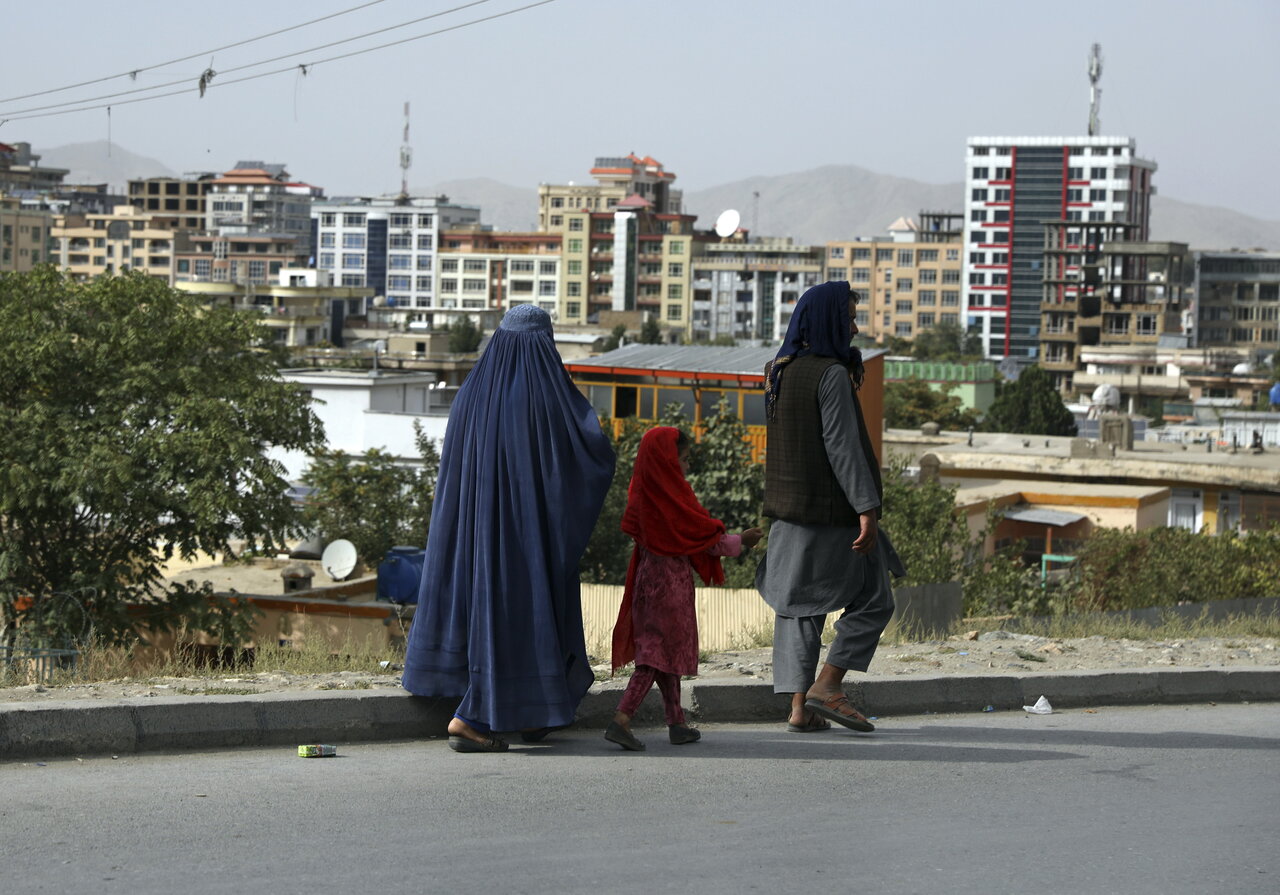 The first Hungarian aircraft participating in an evacuation mission from Afghanistan is expected to land in Budapest around midnight, a foreign ministry state secretary said on Sunday.

Levente Magyar said the people arriving on the aircraft, rescued by Hungarian troops, include many Afghans and a significant number of Hungarian and American nationals. He added that “dozens of Americans” are being evacuated from Afghanistan on aircraft the Hungarian Army has deployed for the rescue operation. He declined to reveal further details while the evacuation is underway.

He said the timeframe for the evacuation is “extremely limited”,

adding that the Americans would either call and end to the operation or the Taliban would “change the circumstances of the ceasefire”. Magyar also mentioned “accusations” that Hungary and the Hungarian government had been “insensitive with regard to humanitarian factors”.

He said an extraordinary meeting of NATO ministers of foreign affairs called on Friday at which he participated, filling in for Foreign Minister Péter Szijjártó, was “completely useless” as

“we can’t do anything to improve the situation in Afghanistan retroactively”.

At this point, he added, “we can only talk about managing the consequences”.

Magyar said it was “unacceptable” that many Afghans eligible for evacuation are reaching the airport after facing the Taliban forces only to be detained by the Americans on the grounds that the airport is full. He said he told the US secretary of state at the NATO videoconference that all means must be used to change the situation.

On Saturday, he said “a trickle” of Hungarians and their Afghan allies were allowed out. Magyar said Hungary is working with the Americans to keep the admission of people into the Kabul airport at an accelerated pace. He predicted “masses of people” from Afghanistan will head towards Europe.

“We can only manage this by offering assistance on site,

first of all by not allowing these people to charge into Europe in an uncoordinated manner,” he added.