Speaking after talks with Cambodia’s foreign, trade, development and tourism ministers, Peter Szijjarto told MTI that the country’s GDP growth rate exceeded seven percent over the last two years, making it one of the fastest-developing economies in Southeast Asia. He said the areas in which Cambodia is looking to expand trade relations will play into the strengths of Hungary’s economy.

The minister said he signed an investment protection agreement with Cambodian officials to support Hungarian companies doing business in Cambodia, adding that Hungary’s Eximbank will open a 26.7 million dollar credit line to assist those companies. He said trade turnover between the two countries is, at present, “minimal”, adding, at the same time, that the Hungarian government expects bilateral trade to pick up. 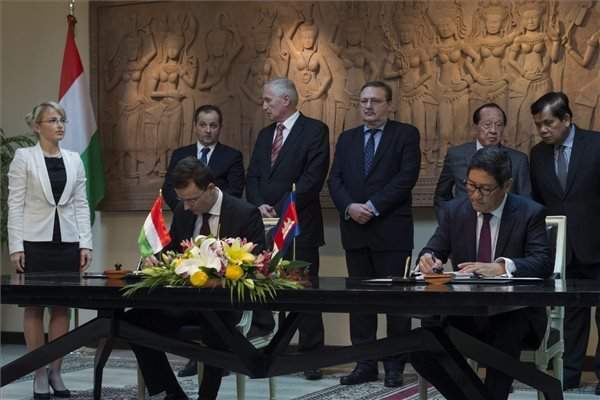 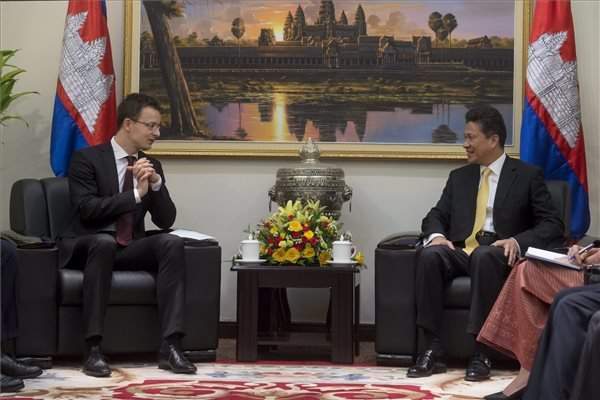 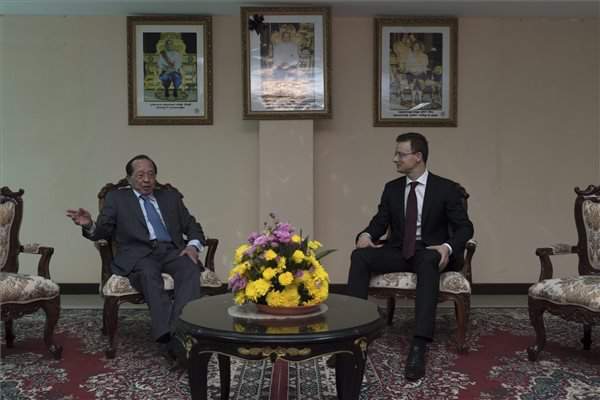 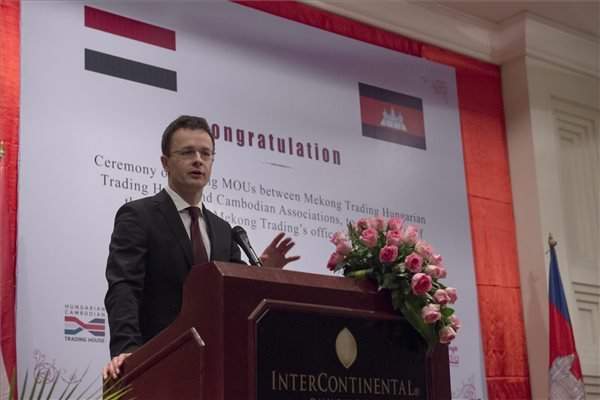 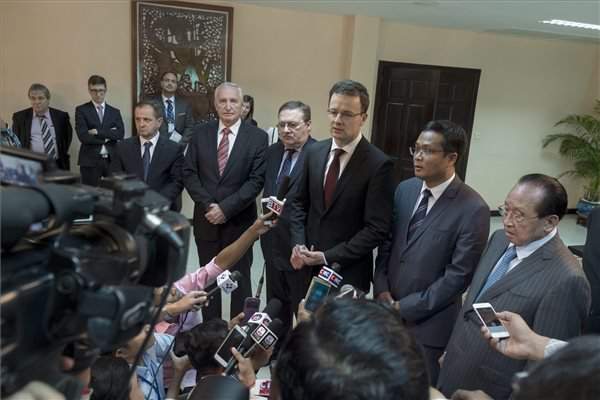 Szijjarto said Hungary must take advantage of business opportunities in Cambodia if it is to remain competitive in the region. He said Cambodia’s economy presents investment opportunities for Hungarian companies in the food processing industry, as well as the areas of animal husbandry and meat production. He said there is also a demand for Hungarian know-how in Cambodia’s IT sector. The country’s health care system has also shown demand for Hungarian technologies, Szijjarto said, adding that water management is another area in which Hungarian companies can invest.

The minister said he signed a scholarship agreement under which 15 Cambodian students a year can pursue studies in Hungary.