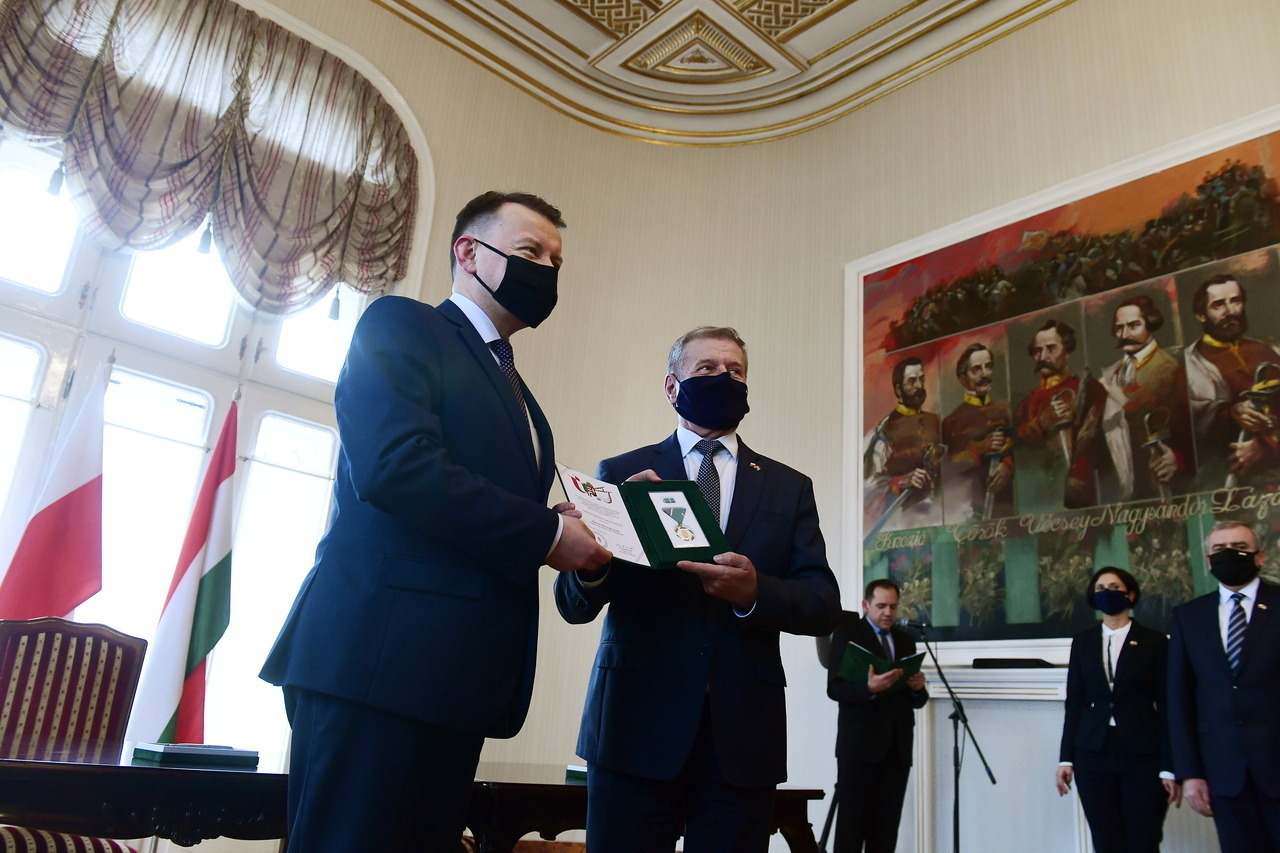 Hungarian Defence Minister Tibor Benkő met Polish counterpart Mariusz Blaszczak and his delegation who are on an official visit in Budapest.

Benkő said at a joint press conference that relations between the four members of the Visegrad Group and especially between Hungary and Poland were increasingly growing stronger.

Answering a question, Blaszczak said that the cooperation agreement covered the areas of training, military drills, as well as nurturing historical ties and traditions.

Benkő highlighted joint military exercises of the special forces and the utilisation of experiences gained from training and preparing reserve soldiers.

As we wrote a week ago, the first ten Gidran 4×4 armoured vehicles ordered by Hungary were presented by the Turkish manufacturer at a ceremony at the Hungarian army base in Tata, in northern Hungary, details HERE. 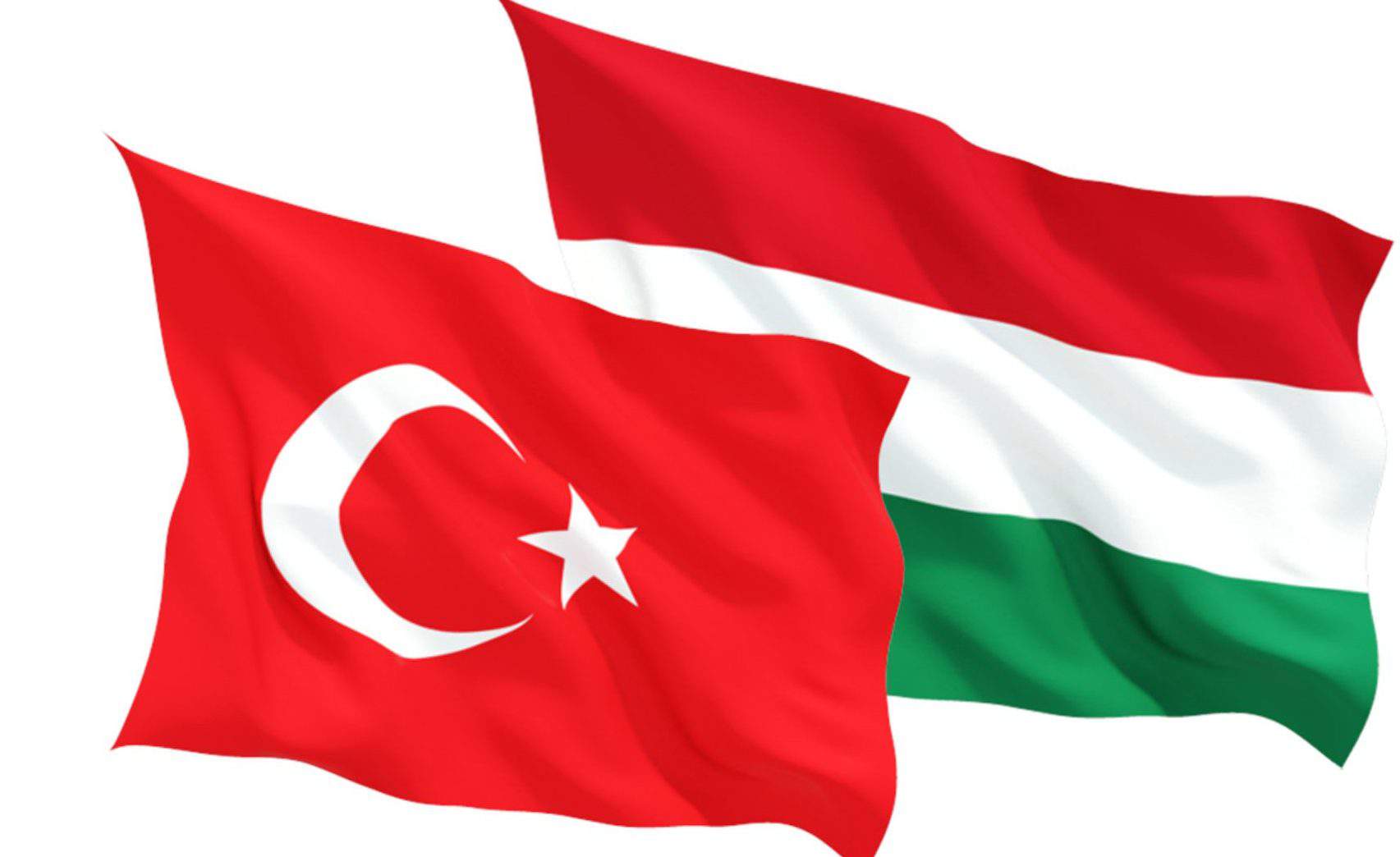