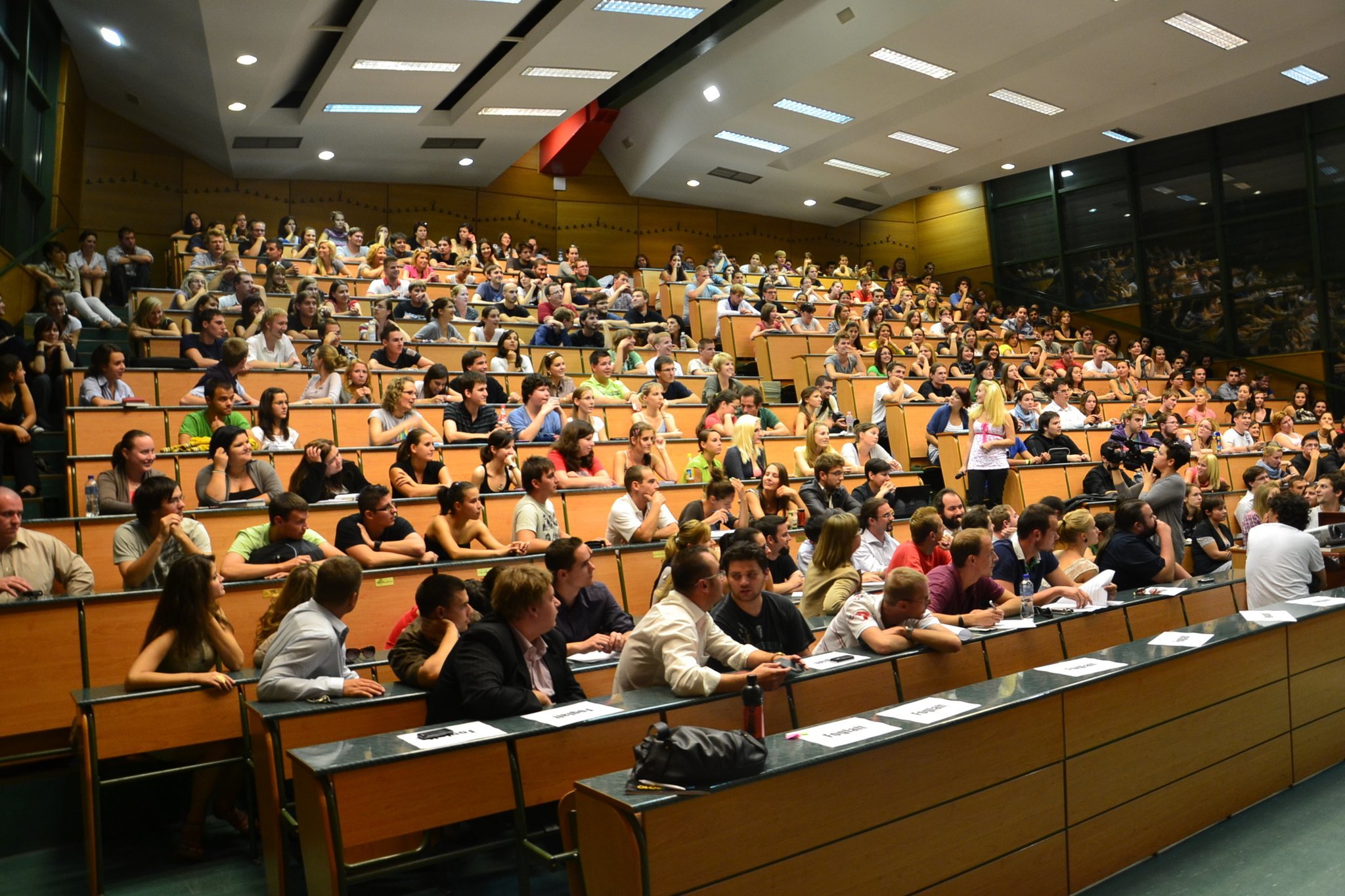 The government chose the protecting Hungary from immigrants to be their central message in the 2018 electoral campaign. However, as we reported before, more and more third-country students come to learn in Hungary. According to abcug.hu, Hungarian universities need their tuition fee money. Meanwhile, the government would like to open markets and develop social capital with their help. Especially the number of Chinese students has risen since 2010. However, more and more students come from Muslim, Far East or African countries, as well. Some universities already spend EUR millions to recruit new students from abroad. As a result, they can compensate themselves for the falling number of Hungarian applicants.

In fact, the number of international students equals 10% (32 thousand) of the total number of higher education students in Hungary. According to data, 20 thousand of them came from non-EU countries in academic year 2016/2017. This means that the amount of non-EU students doubled since the academic year 2010/2011. However, according to a survey conducted by Wheel of Fortune Public Utility Foundation,

only the number of students coming from a third country has risen in the last few years. Additionally, it increases by 20% each year.

Meanwhile, the rate of students coming from EU remained constant.

Most of them come from China, Serbia and Iran, 2,000 people from each.
However, the number of Norwegian, Ukrainian, Turkish and Nigerian students are also above 1,000. To tell the truth, Ukrainian and Serbian students are mostly Hungarians living in Transcarpathia and Vojvodina. They come to study in Hungary because Kiev and Beograd do not support institutions of higher education teaching in Hungarian. In addition, they try to

hinder Hungarian students to continue their studies in their mother tongue lately.

According to the survey, there might be several explanations for the rising number of foreign students in Hungary. Firstly, young age groups in Hungary are becoming thinner by each year because of the population decline. Though seven years ago 302 thousand Hungarians studied in an institution of higher education students, their number decreased to 251 thousand this September.

since most foreigners have to pay for their studies. Leaders in this regard are the three prominent universities of Pécs, Debrecen and Szeged. However, for example, the University of Dunaújváros could only fill third of their available places in 2017 from Hungary. Therefore, they allocated 486M HUF (EUR 1.6M) to promote their programs in China next year.

‘Eastern opening’ even at universities

Generally, the phenomenon means that

government would like to develop economic and sometimes political relationships with Eastern countries.

In fact, the idea was originally introduced by the biggest opposition party, Jobbik during the 2010 electoral campaign. However, after PM Viktor Orbán’s victory, Fidesz adapted it and inserted in their international program. 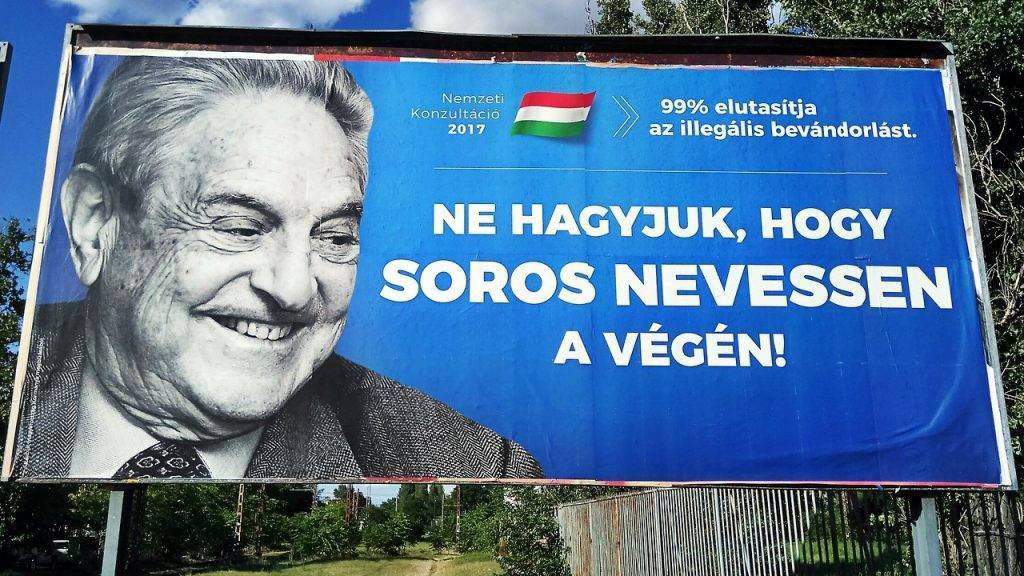 Billboard campaign initiated by Government against the so-called Soros-plan, i.e. helping migrants to come and settle down in Europe. Because of the campaign, many Hungarians are afraid of all kind of migrants, even from those who received a permanent residency permit from the Hungarian authorities. One can only hope that the hysteria the government created the issue will not affect the life of the foreign students learning here.

From this point of view, the rising number of foreign students does not only serve the interests of the universities. In fact, the government aims to attract mostly Middle-Eastern, Far-Eastern and African students to come to learn in Hungary. For this reason, they created the Stipendium Hungaricum scholarship program by which

students from different parts of the world can receive state financed tuition in Hungary.

According to the program’s official description, it aims to develop personal and academic connections to Hungary. Furthermore, it supports

According to data, 6,300 of third-country students learn in Hungary with the help of this program.

Internationalization of universities in Hungary

Undoubtedly, one of the most significant advantages is that host institutions must provide programs in foreign languages. Thus, there is somebody at each faculty whose only job is to help international students starting their studies. Furthermore, he or she is usually helped by the members of the students’ union.

However, according to the survey, foreign students struggle a lot with finding a job because they do not speak Hungarian. They need to work because their scholarship (40 thousand HUF, 130 EUR/month) is very low.

Companies do not hire them because it is uncertain whether they remain in the country or not.

Thus, they mostly become trainees, or they teach languages and work in restaurants.

According to the survey, their accommodation is organised separately from Hungarian students.