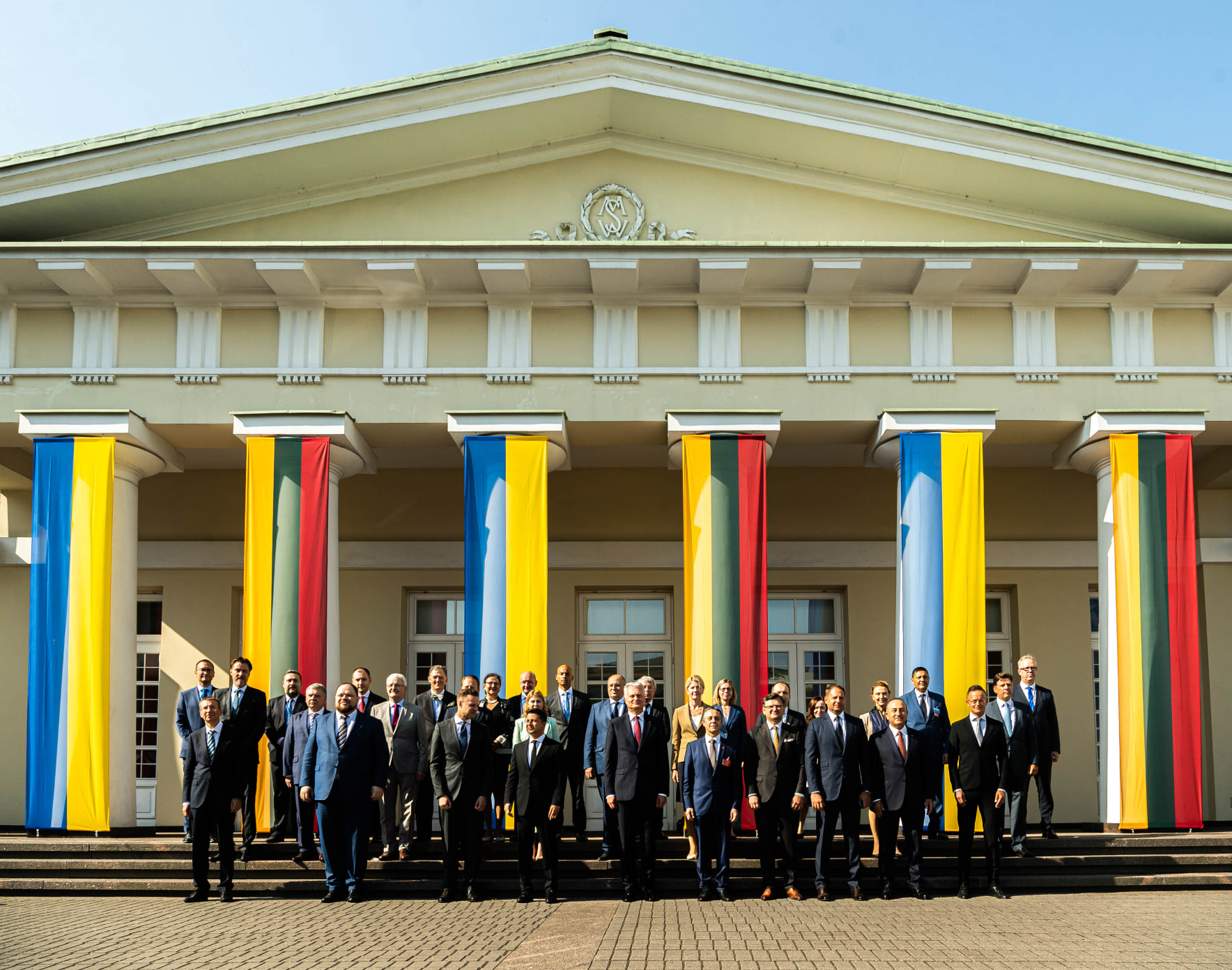 Hungary is prepared to keep helping Ukraine in the future, but it also expects Kiev to respect the rights of the local Hungarian community, Foreign Minister Péter Szijjártó said in Vilnius on Wednesday.

A strong and prosperous Ukraine is in Hungary’s interest, but it is also crucial that the Ukrainian government guarantees the acquired rights of the country’s Hungarian minority, including their right to use their mother tongue, Szijjártó told a conference on Ukraine.

“We want to emphasise that we’re not asking for anything out of the ordinary here,” Szijjártó said. “We simply expect the Ukrainian government to restore the acquired rights of the Hungarian minority of which they were deprived by the Ukrainian national minority law.”

Szijjártó also noted the existence of a Ukrainian website listing the country’s “enemies”, which also contains the names of several representatives of Ukraine’s Hungarian minority and Hungarian state officials.

The minister asked the conference’s participants to do everything in their power to shut down the website.

As regards the pandemic, Szijjártó said Budapest will carry on with its vaccination campaign in the Transcarpathian region irrespective of the nationalities of those registering for a jab. Also, Hungary once more intends to organise summer camps for Ukrainian children from families affected by conflict in eastern Ukraine after the pandemic has passed, he added.

Szijjártó noted that Hungary has also donated ventilators to Ukraine and said Hungary was also prepared to supply Ukraine with gas to help overcome its shortage.

The minister also noted that Hungary had been the first country to establish diplomatic relations with Ukraine after it gained independence in 1991, adding that Hungary was Ukraine’s fourth most important trading partner in the European Union.

Hungary values Ukraine’s sovereignty and territorial integrity, Szijjártó said, adding that the Hungarian government had always urged closer cooperation between Kiev and the EU, including a visa waiver for Ukrainian citizens.

Szijjártó is expected to meet his Ukrainian counterpart Dmytro Kuleba after the conference. 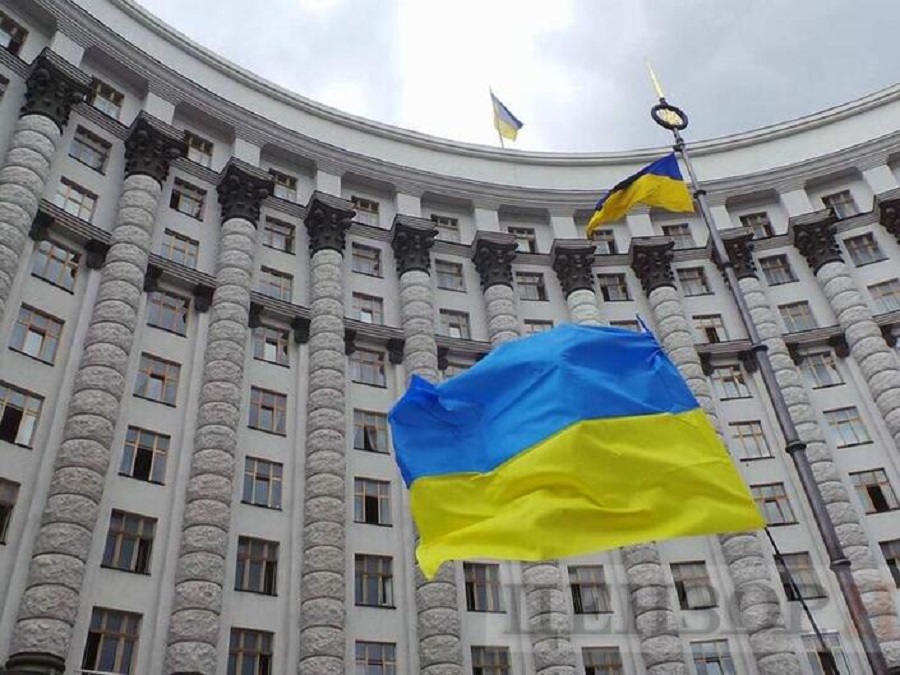