Hungary to protect borders ‘under all circumstances’, says foreign minister in Belgrade 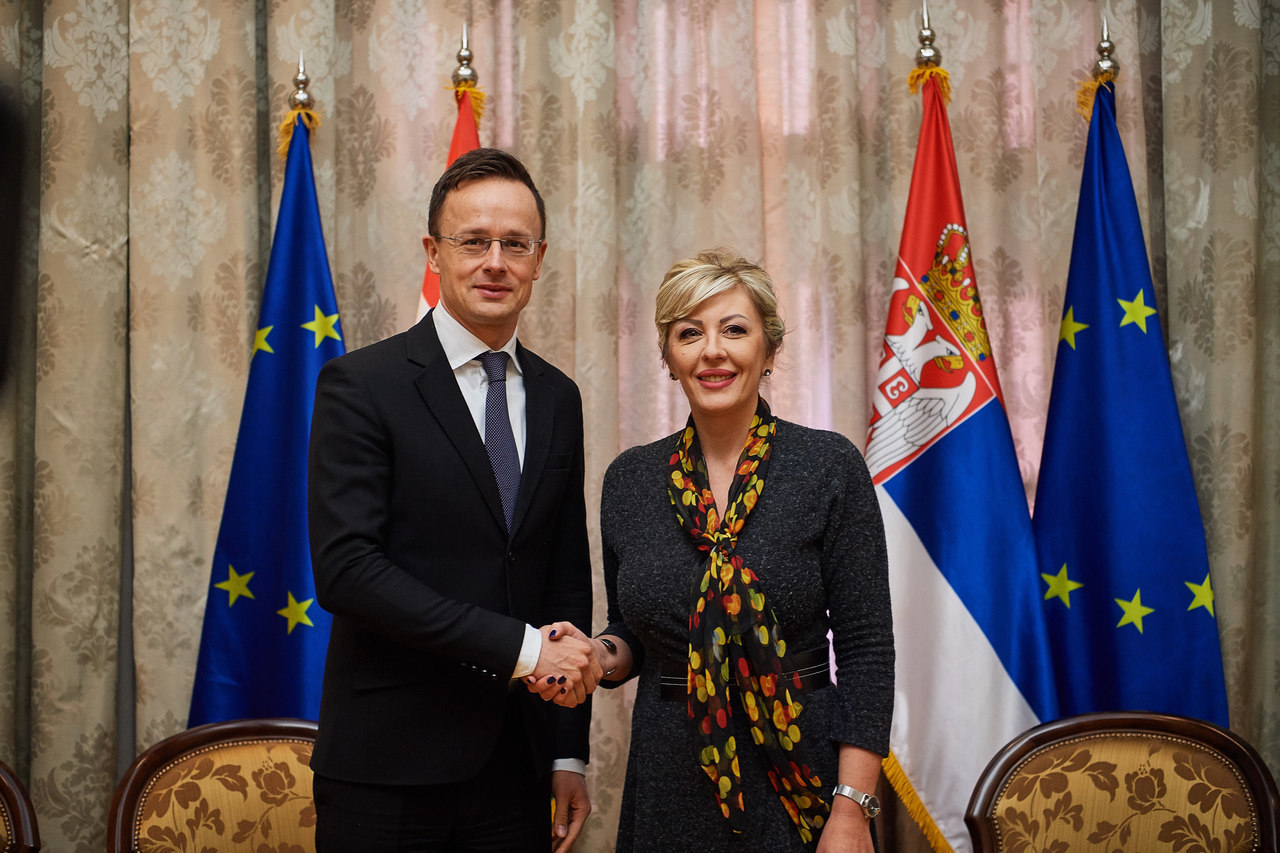 Hungary will protect its borders “under all circumstances” and will not let in any illegal migrants, Foreign Minister Péter Szijjártó said after talks with Serbian Interior Minister Nebojsa Stefanovic in Belgrade on Monday.

“For us the security of the country and the Hungarian people comes first,” he said.

The talks focused on border protection as well as the situation in Turkey and Syria,

Szijjártó said. He said that developments at the Turkey-Greece border were worrying and suggested that hundreds of thousands of migrants could soon arrive in the Western Balkans.

Szijjártó said he had phoned his Greek counterpart and assured Greece of Hungary’s support. “Hungary knows what it is like when the country’s borders are under an organised attack … while the international liberal media is churning out fake news”.

The current situation also highlights the importance of the European integration of the Western Balkans, Szijjártó said, arguing that “the further south Europe’s defence lines are, the better”. He urged the EU to speed up its accession talks with Serbia, saying that the country was ready to open up five new chapters in those negotiations. Szijjártó called on the EU’s Croatian presidency to give its consent to the accession talks.

At a joint press conference after the talks, both ministers spoke highly of bilateral ties, both in political and economic terms, and called Hungary and Serbia strategic partners. Joksimovic also thanked Hungary for its continued support to her country’s endeavours to join the EU.