“We have had intense and productive talks on cultural ties. The history and culture of Serbia and Hungary are intertwined, and educating the public on those ties is important for both nations,” Kásler told a press conference after the talks.

the Serbian film institute has recently recovered 12 Hungarian films which were thought to have been lost.

The films will be soon sent to Hungary, she said.

The ministers also discussed the reconstruction of memorials in Vojvodina(Vajdaság), Serbia’s northernmost province, the plan to erect a statue in memory of Nikola Tesla in Budapest, and the Cultural Capital of Europe programmes in Novi Sad (Újvidek) to start on January 13. 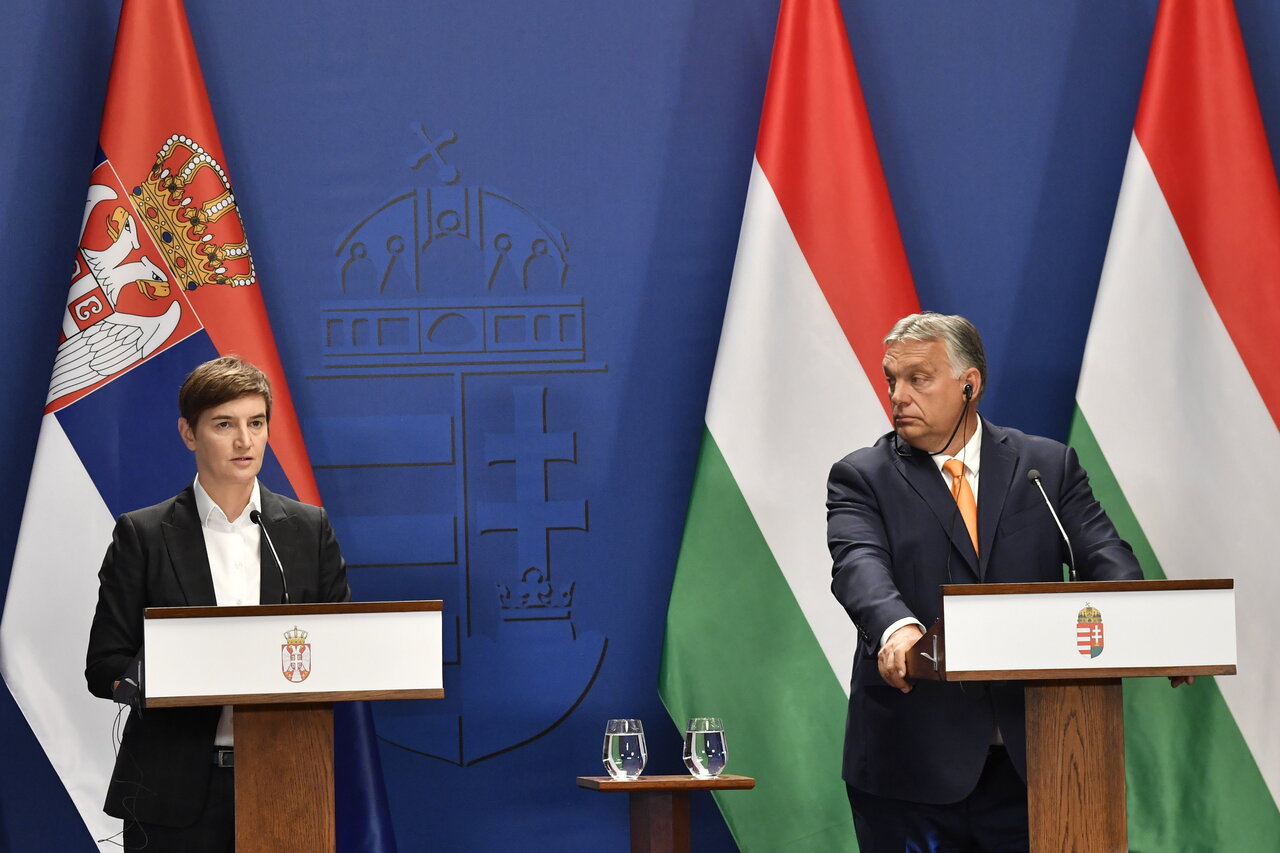