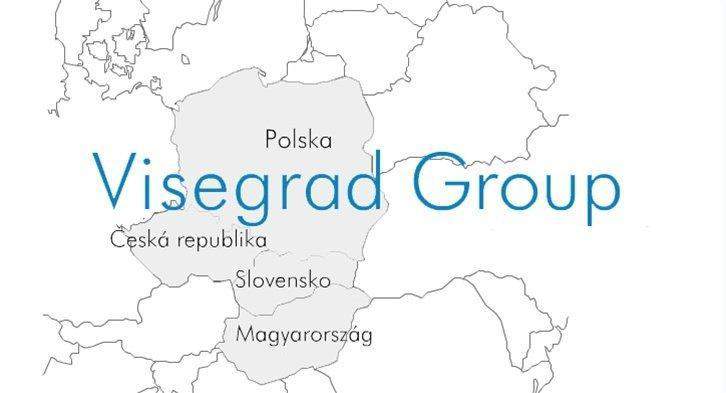 Budapest (MTI) – The Hungarian government has declared support for the launching of a television channel by the Visegrad Four group, according to a resolution published in the official gazette Magyar Közlöny on Tuesday.

Signed by the prime minister, the resolution says that the government is committed to the project to be implemented jointly by the Czech Republic, Hungary, Poland and Slovakia.

The proposal on the channel was put forward at an economic forum held in Krynica, Poland, in early September.