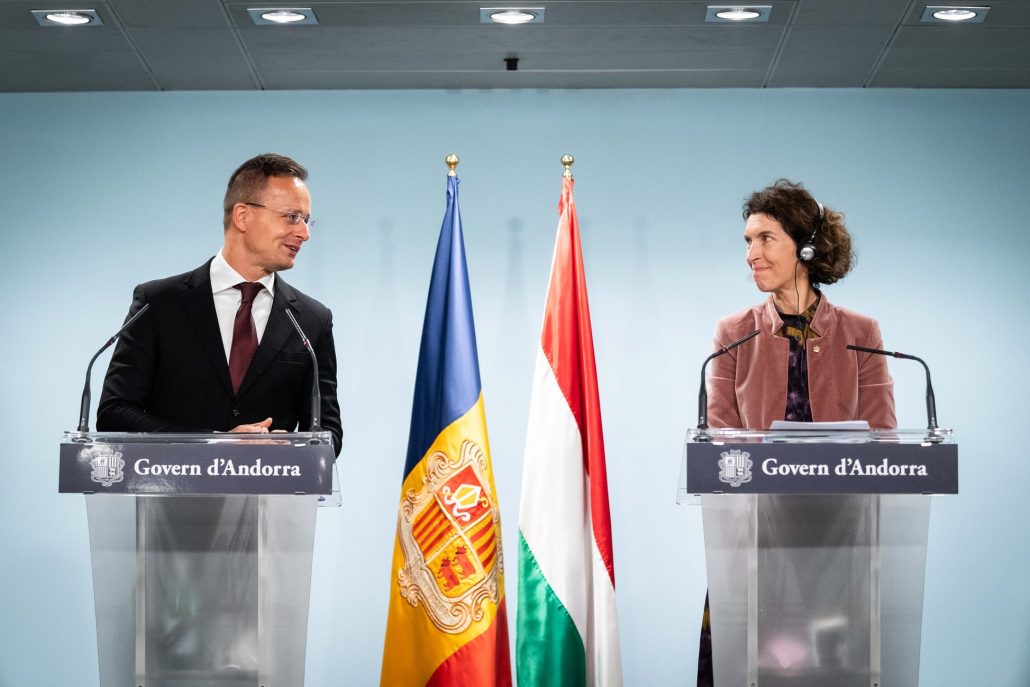 Cooperation between Hungary and Andorra has been gaining momentum in recent years and the two countries support each other in international organisations, particularly on the issues of minority protection and sovereignty on taxation, Foreign Minister Péter Szijjártó said in Andorra on Friday.

Hungary and Andorra can rely on each other’s support in international organisations, the foreign ministry cited Szijjártó as saying at a joint press conference with his Andorran counterpart Maria Ubach Font. This, Szijjártó said, was especially important “in the midst of structural disputes even on fundamental values”.

Szijjártó said Andorra had always supported Hungary when it came to the protection of national minorities, which he said was “a highly sensitive issue for the government given the millions of Hungarians living beyond the border”. 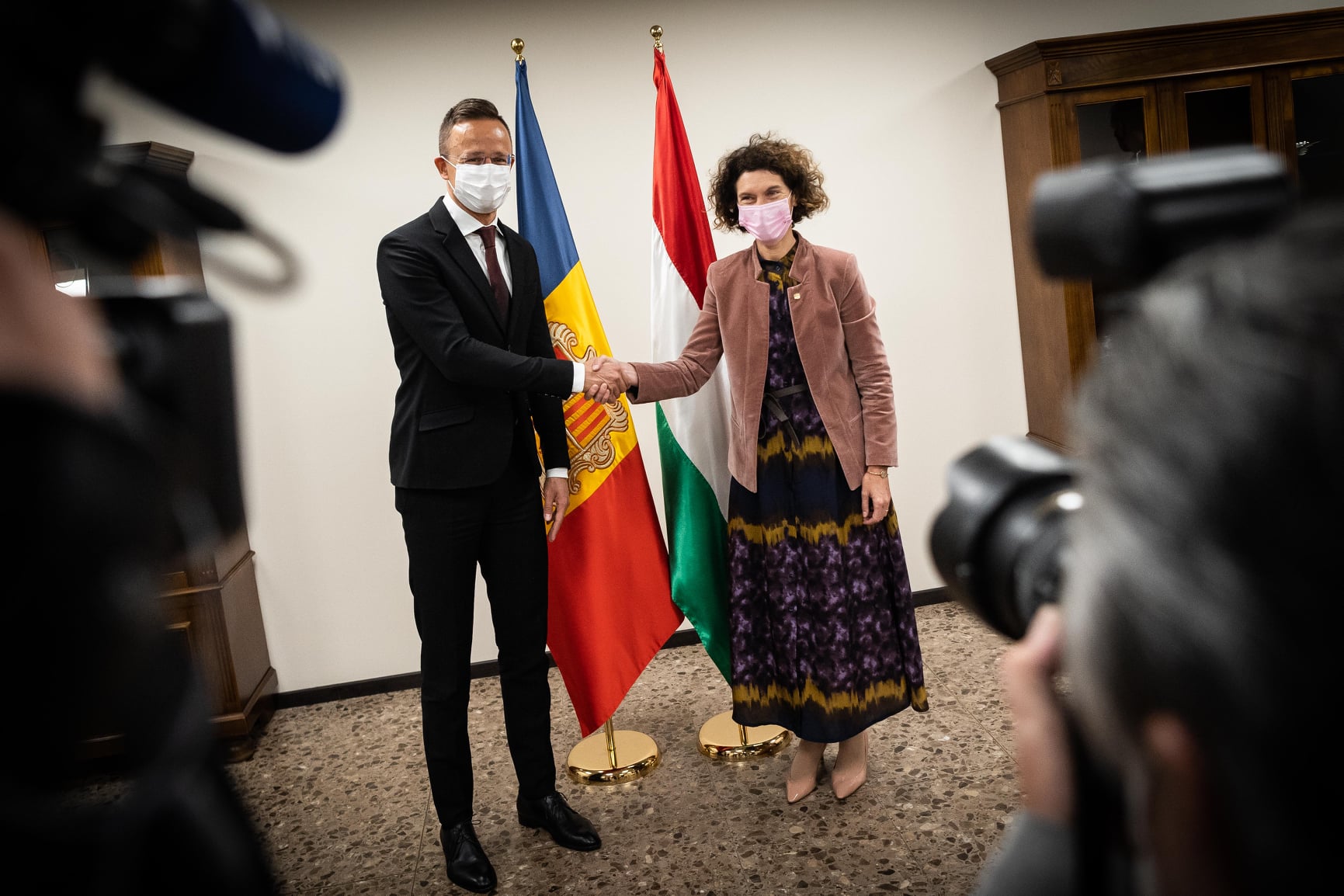 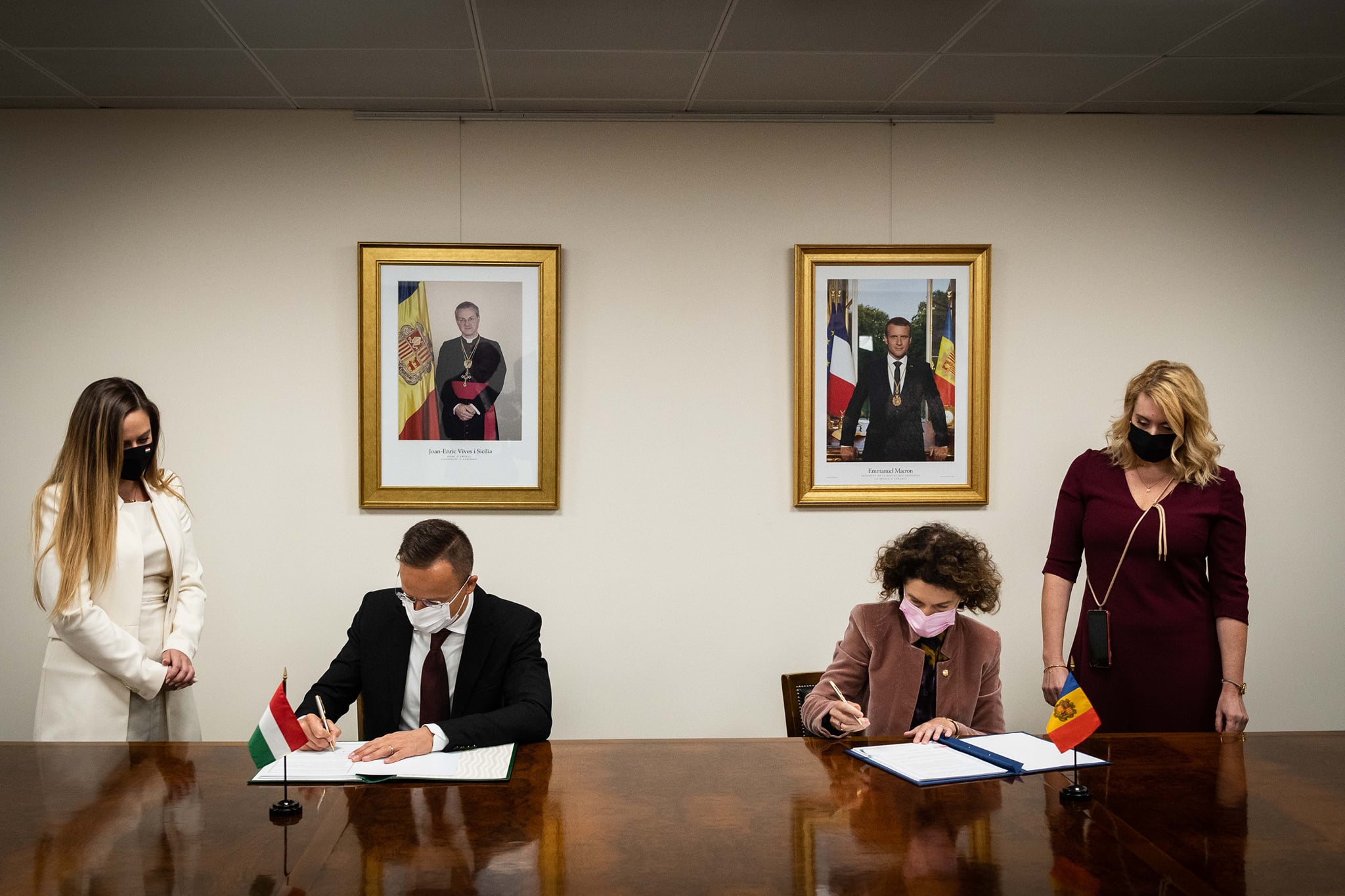 “This is especially important at a time when Brussels practically slammed the door on national minorities by ignoring the Minority SafePack initiative and when we’re seeing a systemic restriction of the rights of ethnic Hungarians in Ukraine, a neighbouring country,” Szijjártó said.

He said both countries had an interest in keeping corporate taxes low with a view to creating and preserving jobs and promoting investments. This was why, he said, both Hungary and Andorra rejected tax harmonisation.

Szijjártó said the issue of the global minimum corporate tax demonstrated why it was worth fighting for national interests and engaging in debates, noting that a compromise was emerging in that matter that could be manageable for the Hungarian economy.

Szijjártó also said that Hungary and Andorra signed an agreement on avoidance of double taxation and prevention of tax evasion, which he said would contribute to greater financial security, predictability and the strengthening of mutual investments.

He urged the signing of an association agreement between Andorra and the European Union, saying that the EU could only be strong if it gathers allies. 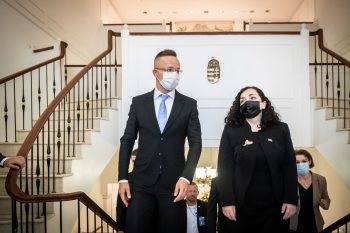