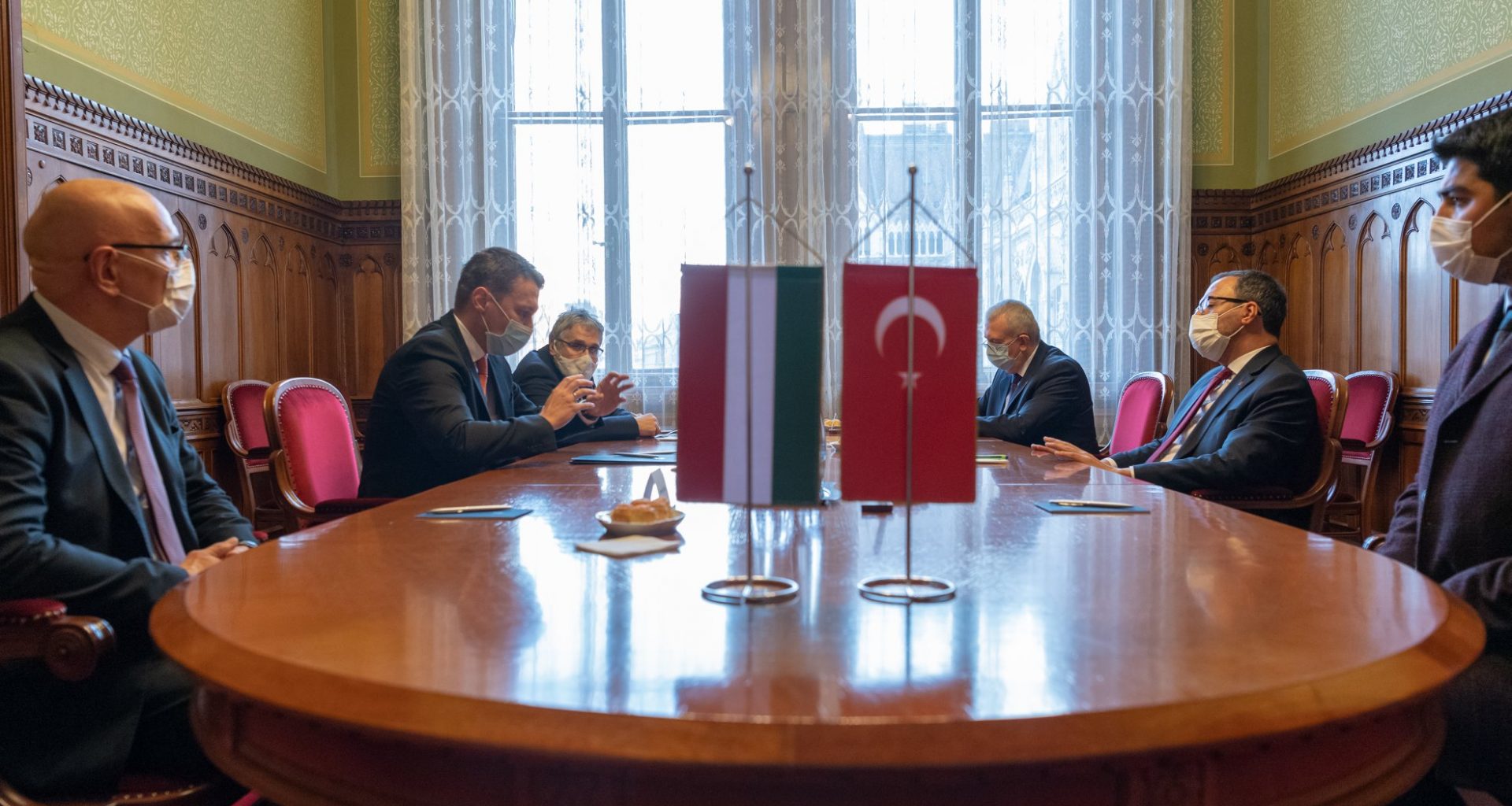 In their talks in Parliament ahead of a UEFA Nations League match between their two countries in the last evening, the two officials highlighted the strong cooperation between Hungary and Turkey in the area of sports and agreed on the importance of information sharing in this area, the ministry said in a statement.

Menczer and Kasapoglu agreed that

their countries were both “proud sporting nations”,

Sports has been a strategic area for Hungary since 2010, the ministry cited Menczer as saying and added that the state secretary noted the introduction of daily gym classes in schools, the development of the country’s sports infrastructure along with the construction of swimming complexes and Budapest’s Puskás Arena.

The two officials also noted that

Turkey has been selected to host the 2021 World Nomad Games.