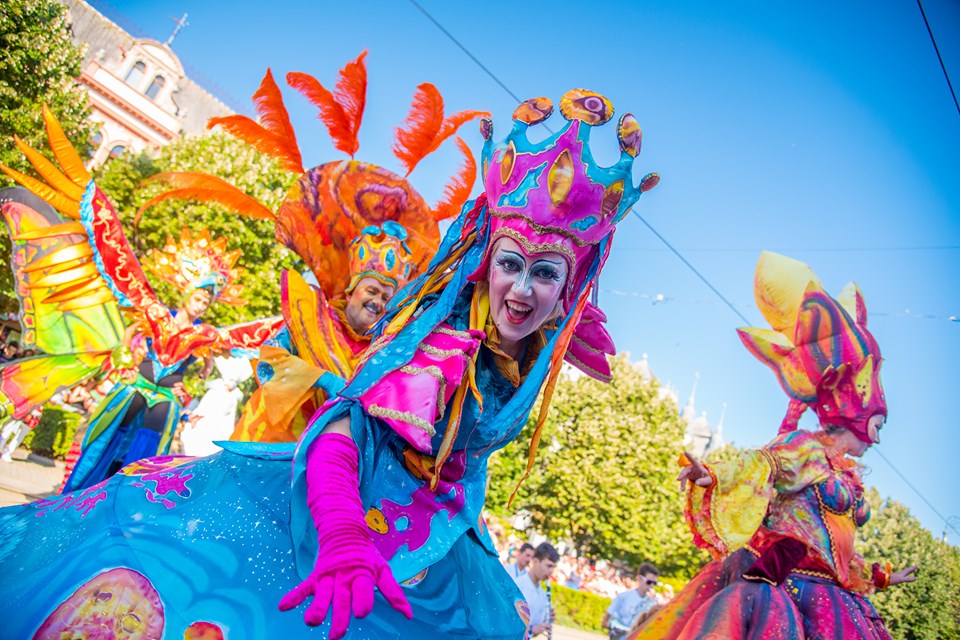 On 20th August – within the framework of the 50th Flower Carnival of Debrecen – 18 flower floats, 10 domestic and 17 international art groups will be introduced.

The carnival lasts from 14th August until 21st August, providing more than 100 programs, such as the spectacular Carnival night show where the audience will be entertained by 2,000 performers – reported by the city’s cultural deputy mayor, Szabolcs Komolay.

As hvg.hu describes, compositions of this year’s carnival procession salute the more than 1000-year-old Hungarian statehood and the state founder King St. Stephen; while bringing back the old carnival atmosphere. This year, six flower floats will travel to Nagyvárad – where besides others – the Holy Crown flower float can also be viewed. Florin Birta, the city’s deputy mayor, added that this year would be the 14th occasion when Nagyvárad participates in the greatest Hungarian flower carnival.

Besides the spectacular flower parade, children entertainment shows will also be organised for the little ones.

Edit Bódor, the chief organiser, said that the 50th Flower Carnival of Debrecen would be the first when the jury does not evaluate flower floats, everyone will be a winner of the parade.

This year for the first time, remembrance will be held for former organisers, participants, hosts thanks to whom the first flower carnival was organised in 1966.

Hungary's cash flow-based budget, excluding local councils, ran a 1,219 billion…
We and our partners use technologies, such as cookies, and collect browsing data to give you the best online experience and to personalise the content and advertising shown to you. I accept
Privacy & Cookies Policy