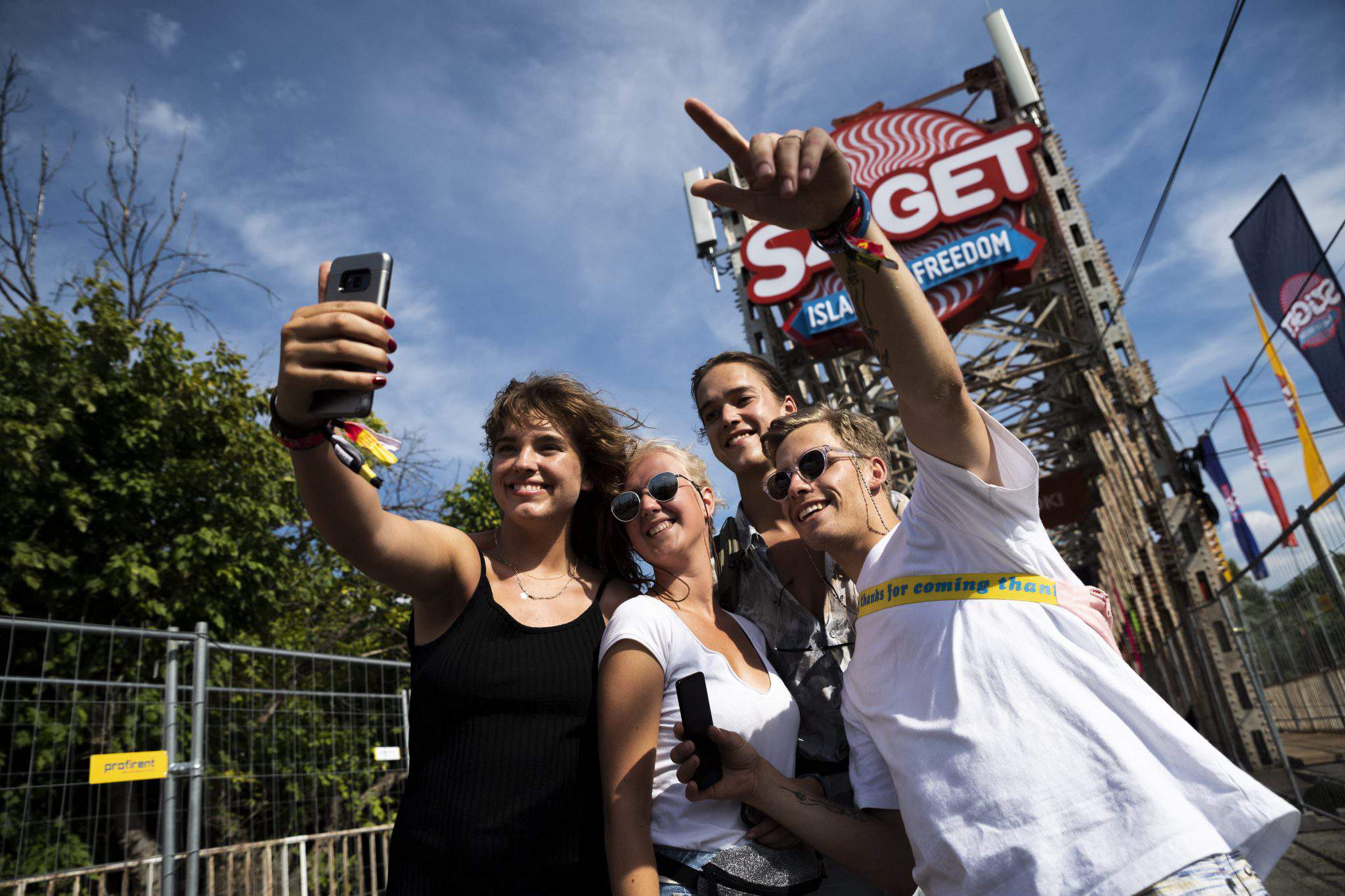 The 26th Sziget Festival, to be held in Budapest between August 8 and 15, is expected to attract a record crowd of about 500,000 visitors, organisers told the press on Tuesday.

The ticket sale data show that over 120,000 of the guests will be foreigners, Tamás Kádár said. About 20,000 of them will be UK citizens, outnumbering the Dutch for the first time in several years, he said.

Some 10,000 visitors have already arrived at the venue, an island on the Danube, he said.

Highlights of the festival will include US singer Lana Del Rey, rapper Kendrick Lamar, as well as British virtual band Gorillaz, Mumford and Sons, Dua Lipa, Kygo and the Arctic Monkeys. The festival will offer altogether 600 programmes, Kádár said.