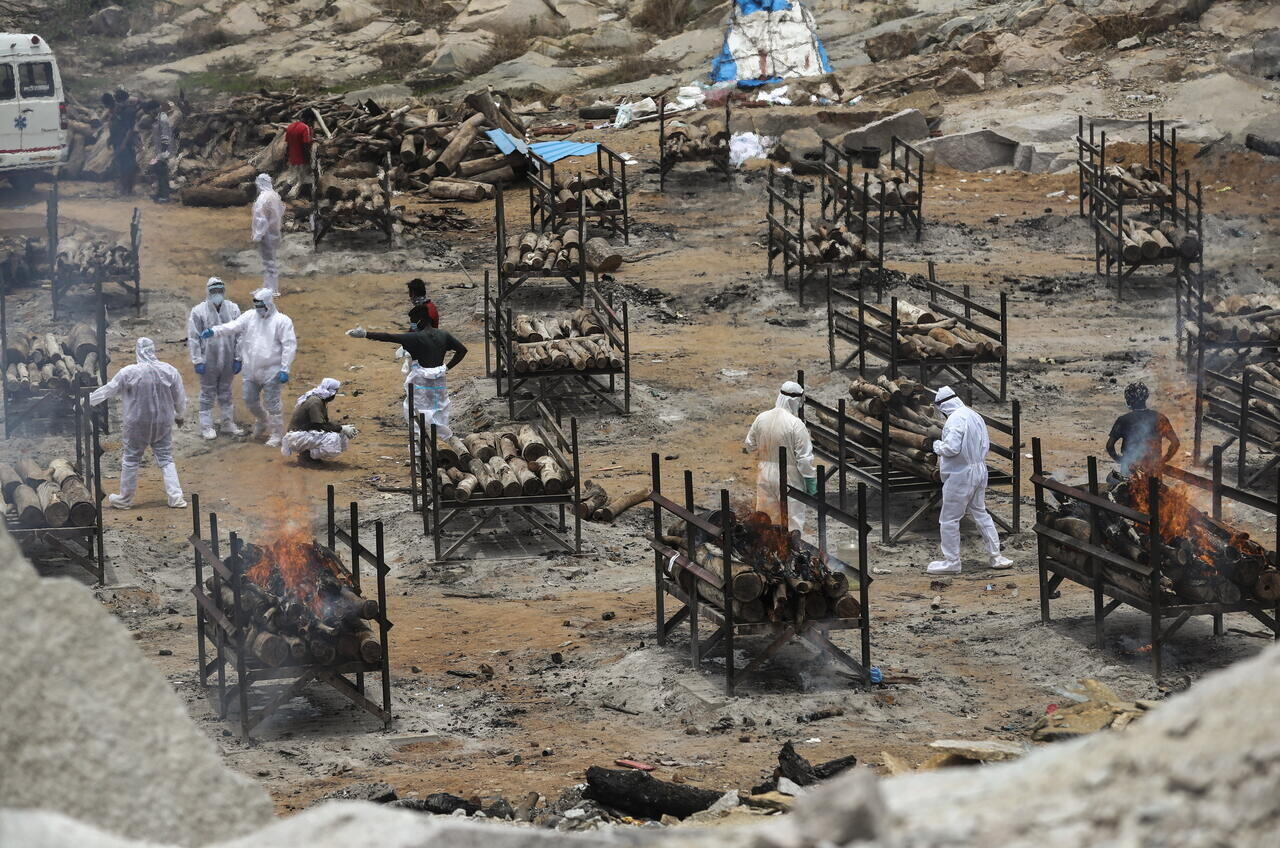 India extends lockdown, but the pandemic still ravages the countryside

Some Indian states said on Sunday they would extend COVID-19 lockdowns to help contain the pandemic, which has killed more than 270,000 people in the country, as the federal government pledged to bolster vaccine supplies.

The number of deaths from COVID-19 in the past 24 hours in India has risen more than 4,000 for the fourth time in a week, with Sunday’s 311,170 new infections representing the lowest single-day rise in more than three weeks.

Federal health officials warned against any complacency over a “plateauing” in the rise of infections, however, and urged states to add intensive care units and strengthen their medical workforces.

The northern states of Delhi and Haryana extended lockdowns, slated to end on Monday, by a week.

Delhi’s Chief Minister Arvind Kejriwal said the rate of positive cases compared with overall tests carried out had come down to 10% from as high as 30% earlier this month.

“The gains we have made over the past week, we don’t want to lose them. So we are going to extend the lockdown for another week,” Kejriwal told reporters.

The southern state of Kerala, which has previously announced a lockdown extension, also introduced stricter restrictions in some districts on Saturday. It warned that people not wearing masks where required or violating quarantine protocols faced being arrested, with drones used to help identify violators.

The government said it would send an additional 5.1 million doses of COVID-19 vaccines to states over the next three days.

Even though India is the world’s largest vaccine-producing nation, only 141.6 million people have received at least one vaccine dose, or roughly 10% of its population of 1.35 billion, according to health ministry data.

The country has fully vaccinated just over 40.4 million people, or 2.9% of its population.

India’s supply of vaccine doses should rise to 516 million by July, and more than 2 billion between August to December, boosted by domestic production and imports, Health Minister Harsh Vardhan said. The country received 60,000 more doses of the Sputnik V vaccine from Russia on Sunday.

The country’s average vaccination rate over seven days fell to 1.7 million on Sunday, from 1.8 million a week ago, after Maharashtra, the richest state, and Karnataka in the south put the rollout of shots on hold for adults younger than 45.

This was in response to media reports that police in the capital New Delhi had arrested dozens of individuals for putting up similar posters in parts of Delhi.

Gandhi tweeted the poster with the caption “Arrest Me Too”, which became one of the top trending items on Twitter across the country on Sunday following an outcry about the arrests.

Modi opened up vaccinations for all adults from May 1, doubling the number of those eligible to an estimated 800 million, though domestic production will stay largely flat until July, at about 80 million doses a month.

Authorities in Modi’s western home state of Gujarat said they would halt vaccinations on Monday and Tuesday to take protective measures against a cyclone expected to hit next week.

In the neighbouring state of Maharashtra, the government has moved COVID-19 patients at makeshift medical centres in Mumbai, on the western coast, to other hospitals as the cyclone advances towards Gujarat, the chief minister’s office said.

While lockdowns have helped limit cases in parts of the country that had been hit by an initial surge of infections in February and April, such as Maharashtra and Delhi, rural areas and some states are dealing with fresh surges.

The government issued detailed guidelines on Sunday for monitoring COVID-19 cases that were spreading in India’s vast countryside.

The health ministry asked villages to look out for cases of flu-like illness and get such patients tested for COVID-19.

India’s total infections have risen by more than 2 million this week, and deaths by nearly 28,000. Deaths rose by 4,077 on Sunday.

Bodies of COVID-19 victims were found to have been dumped in some rivers, the government of the most populous state of Uttar Pradesh said in a letter seen by Reuters, in the first official acknowledgement of the alarming practice. 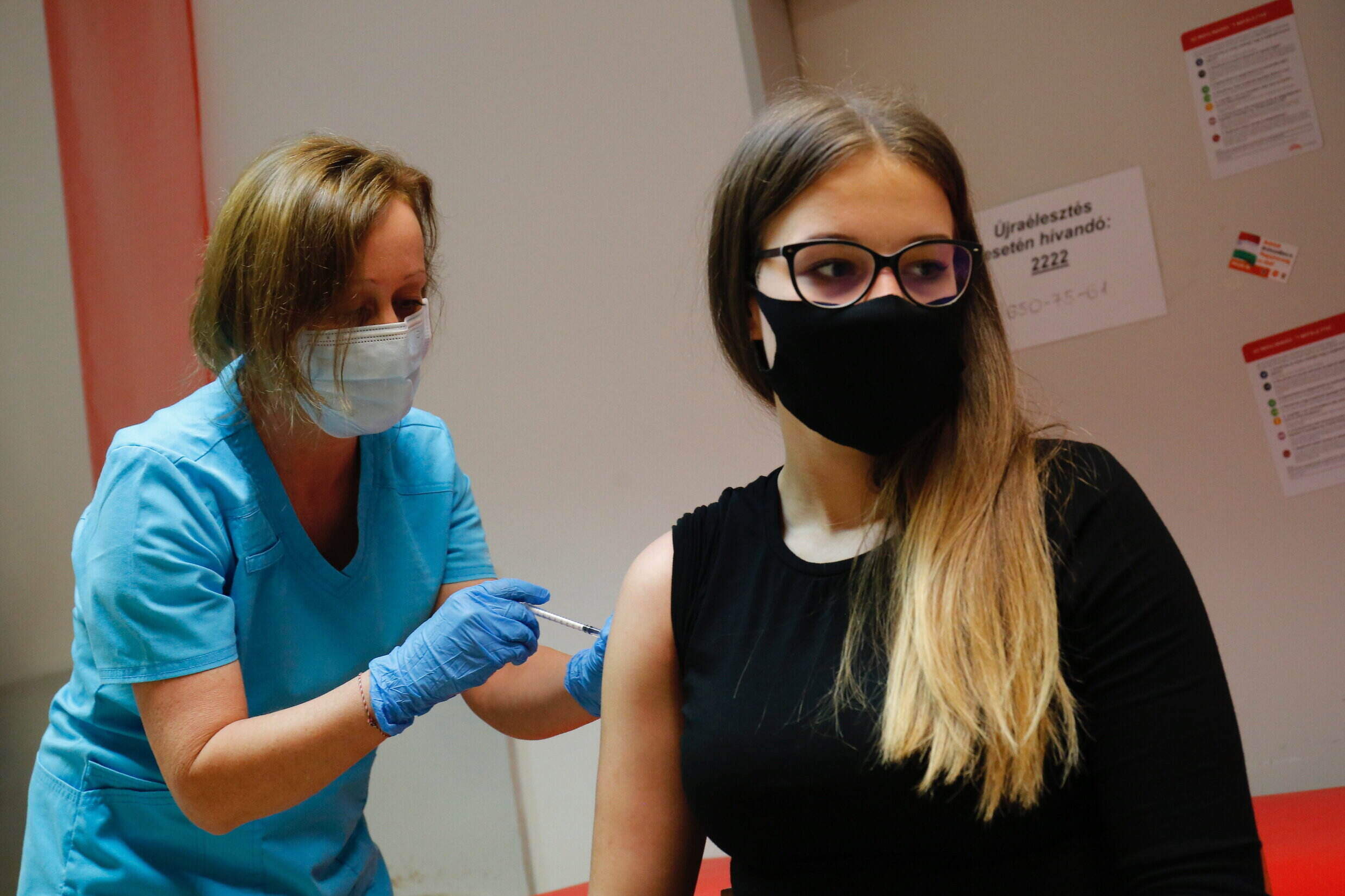 Read alsoCould the Covid-19 vaccine be made mandatory in Hungary?