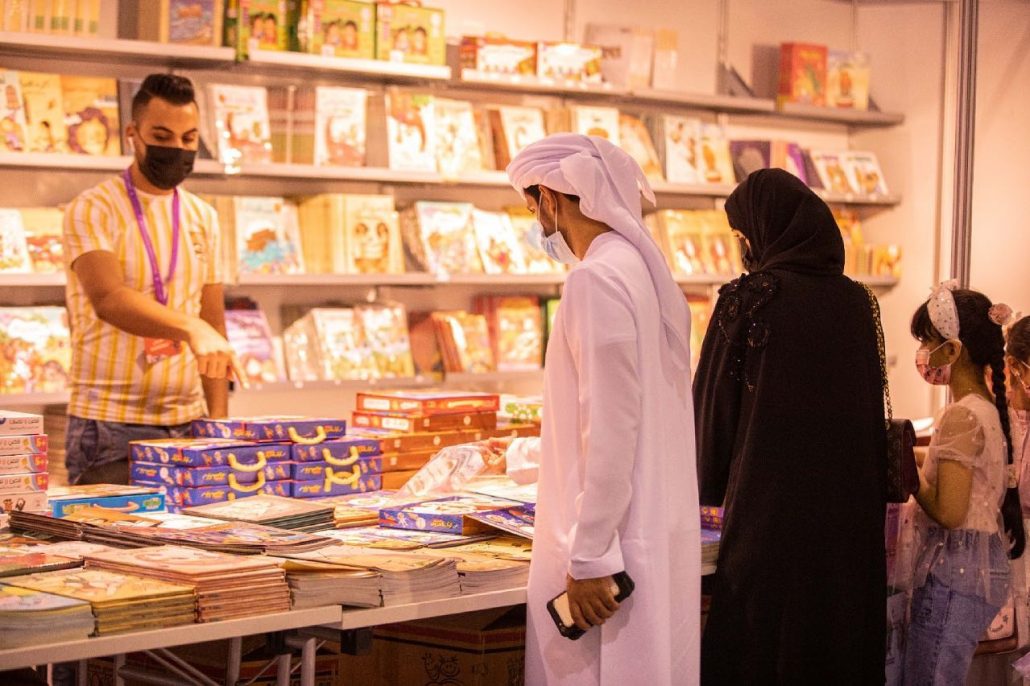 Best-selling writers, authors and journalists will join the start-studded cultural activities at the 40th annual Sharjah International Book Fair. The 2021 Nobel Laureate for Literature, Tanzanian novelist Abdulrazak Gurnah, will lead the list of international literary luminaries from 13 countries who will participate in the 40th edition of the Sharjah International Book Fair (SIBF 2021), which takes place from November 3 – 13 at Expo Centre Sharjah.

Organised by Sharjah Book Authority (SBA), the book fair boasts an extensive programme of 440 cultural activities, which will include literary talks and panel discussions led by renowned authors, writers, and journalists from around the world.

Among the headlining personalities at SIBF 2021 is American film producer, entrepreneur and bestselling author, Chris Gardener, whose novel The Pursuit of Happyness has been translated into more than 40 languages, including Arabic, and was adapted to an award-winning film starring Will Smith.

Also hailing from the United States, Gitanjali Rao is a child prodigy

– an inventor, scientist, STEM promoter, and the first child to be featured by Time magazine in 2020 as ‘Kid of the Year’. She is also the bestselling author of A Young Innovator’s Guide to STEM.

Her compatriot, award-winning thriller writer Kathleen Antrim, is the author of the bestselling Capital Offense. She is a former journalist and radio show host. Michael Anderle is a bestselling author and publisher who has been consistently ranked among the top 100 authors available on Amazon store and has sold over 4 million of his books so far. 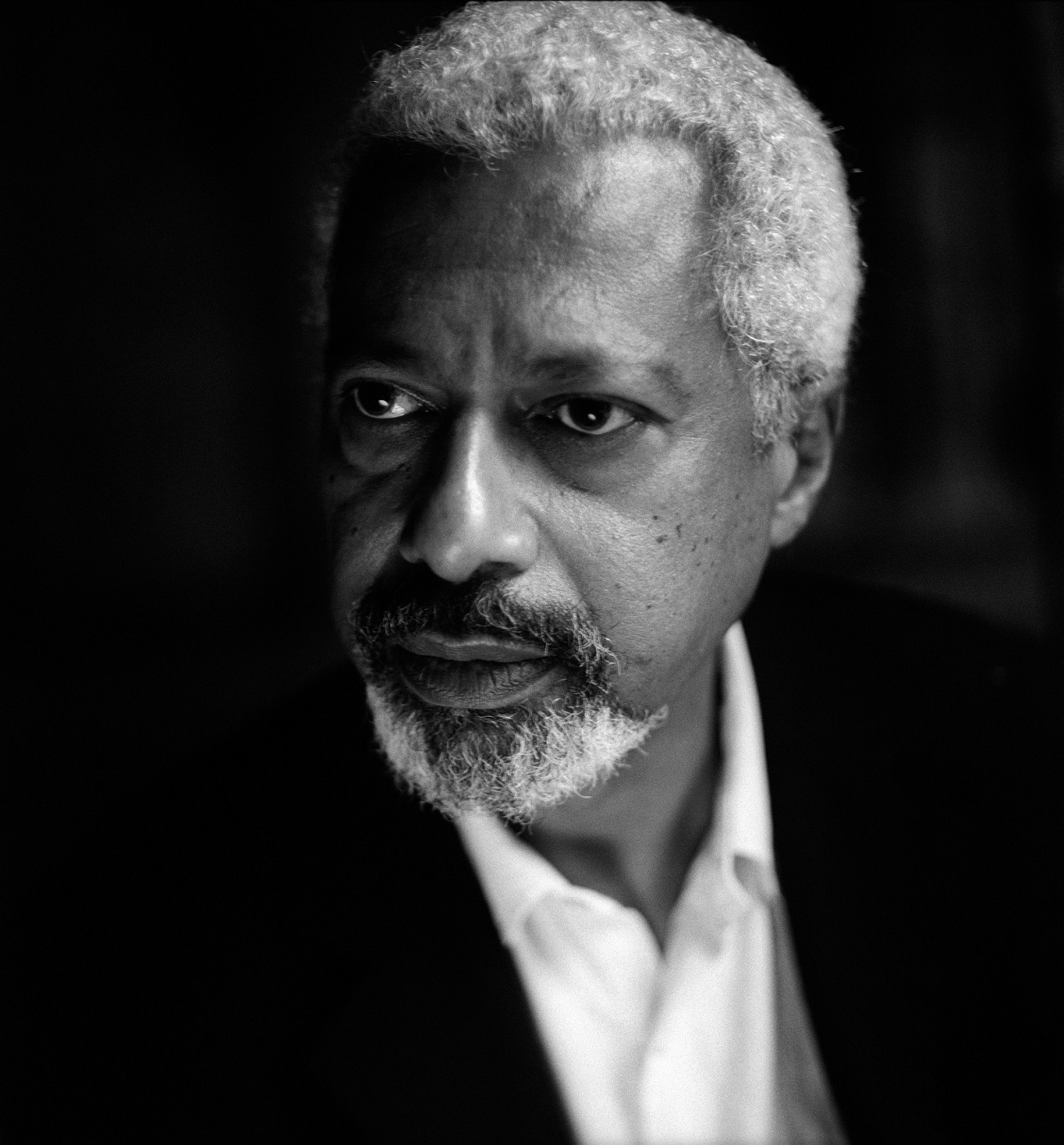 Tosca Lee is a New York Times bestselling author of 11 novels including The Line Between, A Single Light and The Legend of Sheba.

She has won many awards including two 2020 International Book Awards, and her work has been translated into 17 languages.

Lee will be joined by Daniel Mallory, known as A.J. Finn, author of the bestselling The Woman in the Window that became a Hollywood blockbuster starring Amy Adams, will be one of the star attractions at SIBF. Social psychologist and bestselling author John V. Petrocelli will also join SIBF 2021 from the USA. 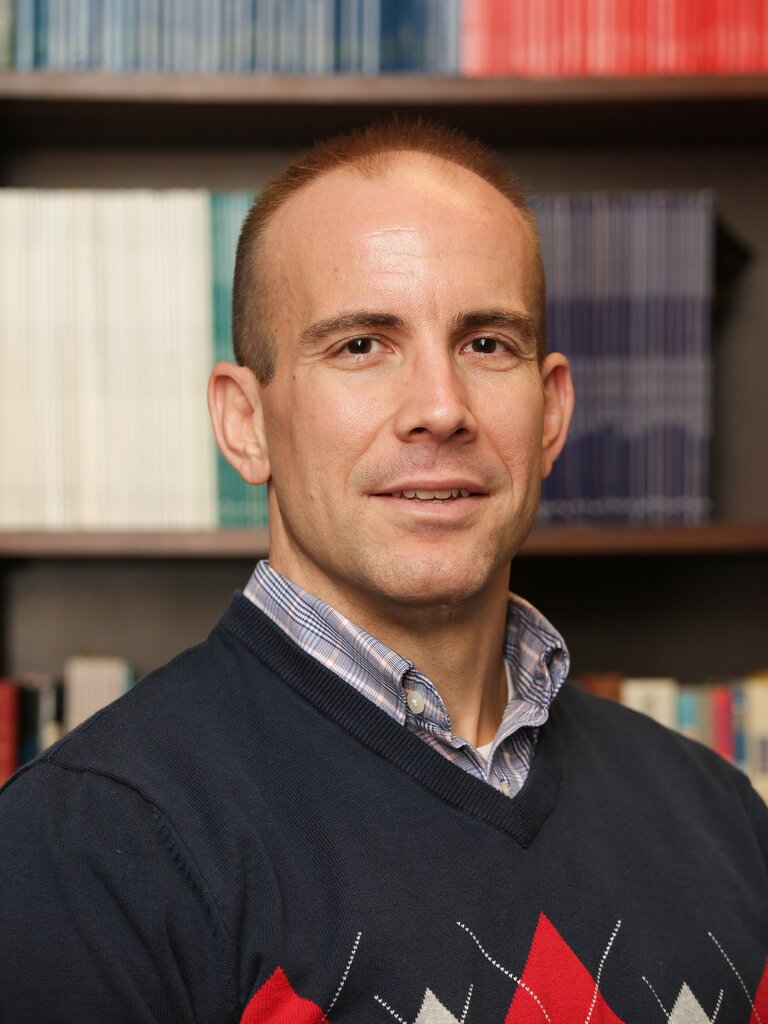 Lebanese-born bestselling author, speaker, educator and activist Najwa Zebian will be present in the fair coming from Canada.

K.J.Howe, also from Canada, is the bestselling author of The Freedom Broker series and has won several awards for her thrillers.

Diversity of European literary culture to be represented by UK, Ireland, France, Spain and Italy

The Ugandan-born British short story writer and novelist Jennifer Nansubuga Makumbi, who won the 2014 Commonwealth Short Story Prize, is the author of The First Woman, Manchester Happened and Kintu. Also from the UK, Karen Millie James is a novelist and businesswoman, author of The Shadows Behind her Smile, and Where in the Dark. She is now working on her third novel A Thousand Silent Cities. 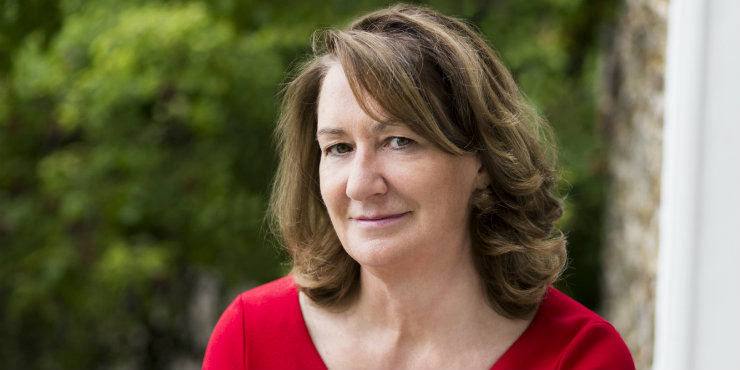 From Ireland, thriller writer Alan Gorevan will speak about his critically acclaimed novels including The Kindness of Psychopaths and Better Confess.

From Spain, bestselling author of self-help and inspirational books such as Ikigai: The Japanese Secret to a Long and Happy Life, Francesc Miralles, will join SIBF 2021.

Creator of the Editions du Jasmin, Saad Bouri from France is the author of traditional French-Arabic tales The Fox and the Hyena and The Wolf, the Lion and the Fox. Hans Limon, author of several popular plays and books including La Bataille d’Hernani, joins the French contingent to SIBF 2021. His compatriot Isabelle Leymarie is a pianist, filmmaker, translator, photographer, musicologist and author of Cuba and its Music and several other works.

Yasmina Khadra, also from France, is the pseudonym of Mohammed Moulessehoul. His works have been translated into 52 languages and have been adapted for the cinema and theatre.

From Italy, SIBF will welcome Lisa Ginzburg, author of Cara Pace and several other acclaimed novels; and Donatella Di Pietrantonio, award-winning novelist of L’Arminuta and Borgo Sud, among others.

Literary champions from the African continent and Russia at SIBF 2021

Serial entrepreneur, speaker, and author of Where Beauty Blossoms, I am, Swaady Martin will enrich SIBF with the point of view from Ivory Coast in West Africa, while two authors from Kenya will bring the East African perspective to SIBF 2021. Academic and bestselling author of three novels including Dance of the Jakaranda, Peter Kimani is known as the voice of his generation. Yvonne Adhiambo Owuor, winner of the 2003 Caine Prize for African Writing, showcases the East African experience through a coming-of-age story in her latest work The Dragonfly Sea.

Russian writer, academic and editor Dr Naumkin Vitaly will be joining the literary line-up at SIBF 2021.

He has authored more than 600 publications and has been a senior political advisor to the UN Special Envoy for Syria since 2016.

A host of 15 literary greats from India, Pakistan and Sri Lanka will be joining this group of global participants and enrich the discussions and debates at SIBF 2021.

Themed ‘There’s always a right book,’ the forthcoming 40th annual SIBF will see the participation of 1,576 publishing houses from 83 countries. More than 15 million titles will be on display throughout the 11-day celebration of literature, knowledge and culture. 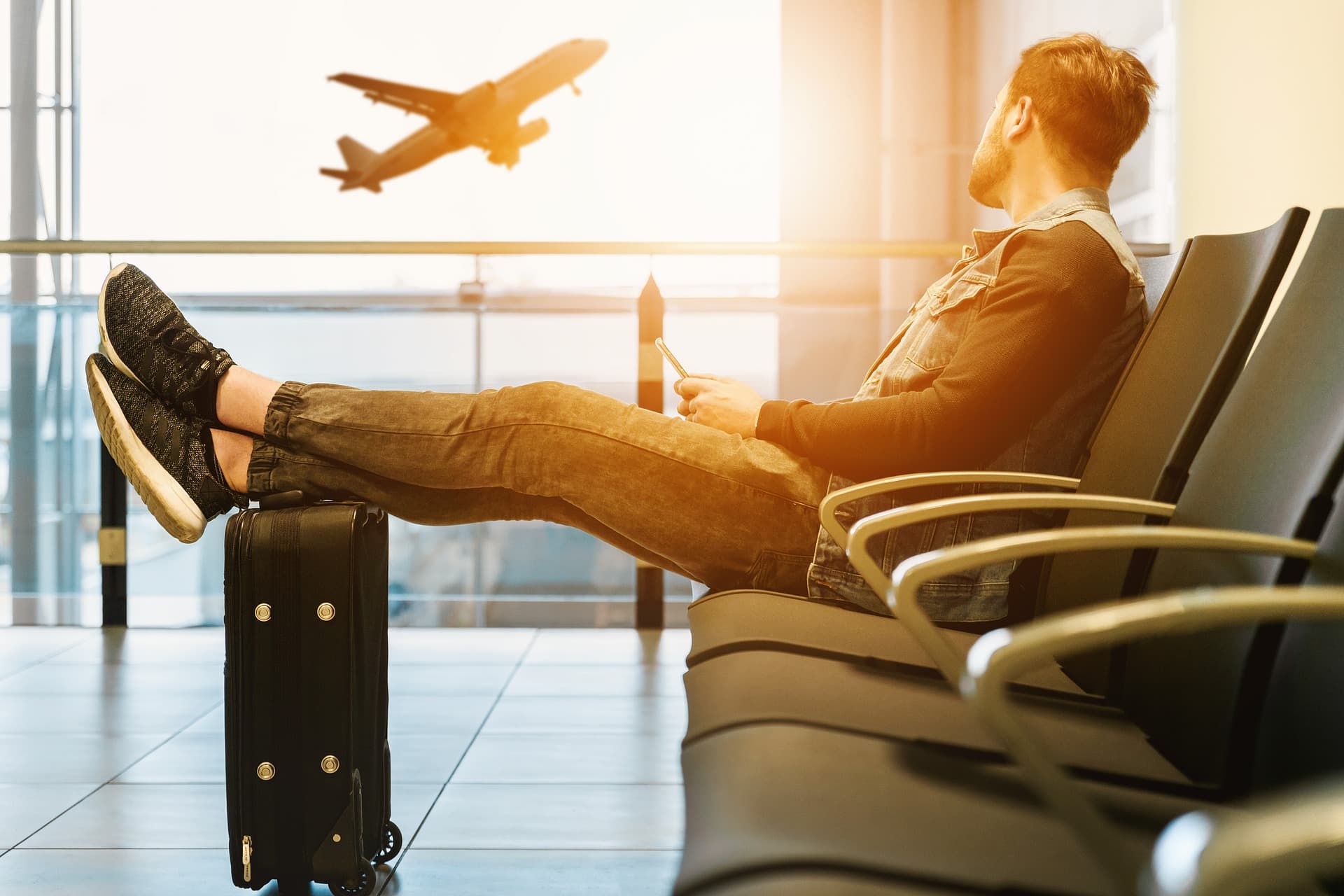 Read alsoEU to add extra step for travel from 2022