Is migration and terrorism linked? 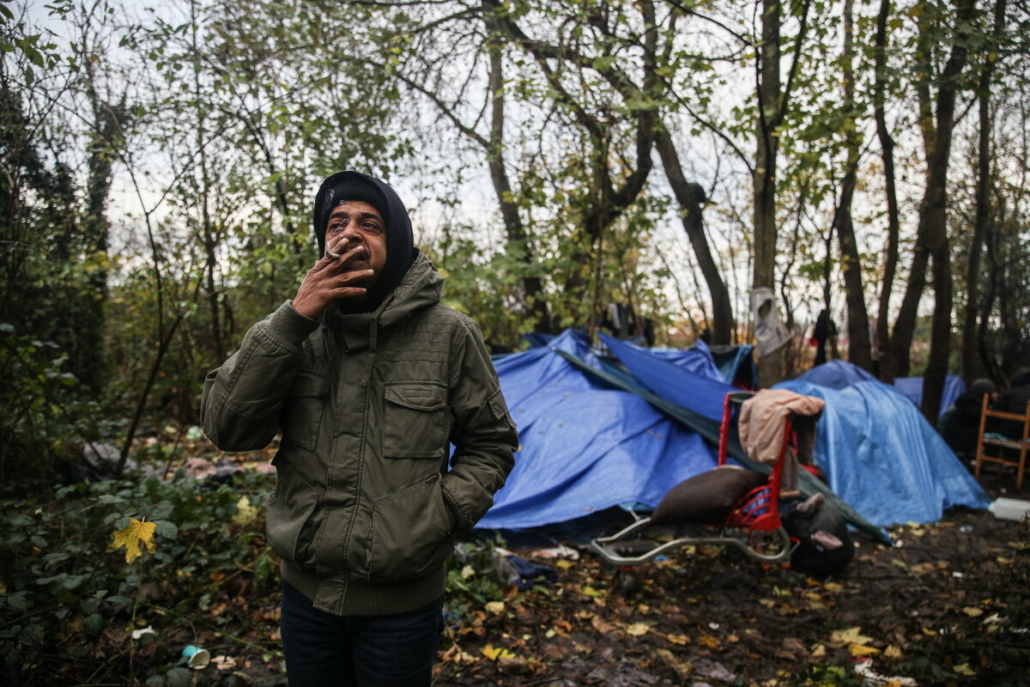 NATO must effectively handle challenges from the South and counter terrorism and migration if it is to guarantee European security, Péter Szijjártó, Hungary’s foreign minister, said in Riga on Wednesday.
On the second day of the meeting of NATO foreign ministers, Szijjarto noted ongoing migration pressure coming from Europe’s southern and south-eastern flanks involving security risks such as terrorism, according to a ministry statement.

He warned of an intensification of migration waves through the Western Balkans, adding that

“even greater masses may appear at Hungary’s southern border.”

The capabilities of countries to the south must be developed if security challenges are to be handled more effectively, he said, noting Hungary’s support for efforts in Jordan, Lebanon, Tunisia and Egypt to strengthen state structures for combatting terrorism.

“A clear link between terrorism and migration is evident in two respects,”

he said. First, terrorism triggers migration waves, and these in turn intensify the chance of terrorist acts when terrorists can easily hide among migrants and reach ever more distant parts of the world, he said.
“In Europe, we must avoid this,” Szijjártó said, adding that aid must be exported to where troubles lie instead of importing security threats from the South.