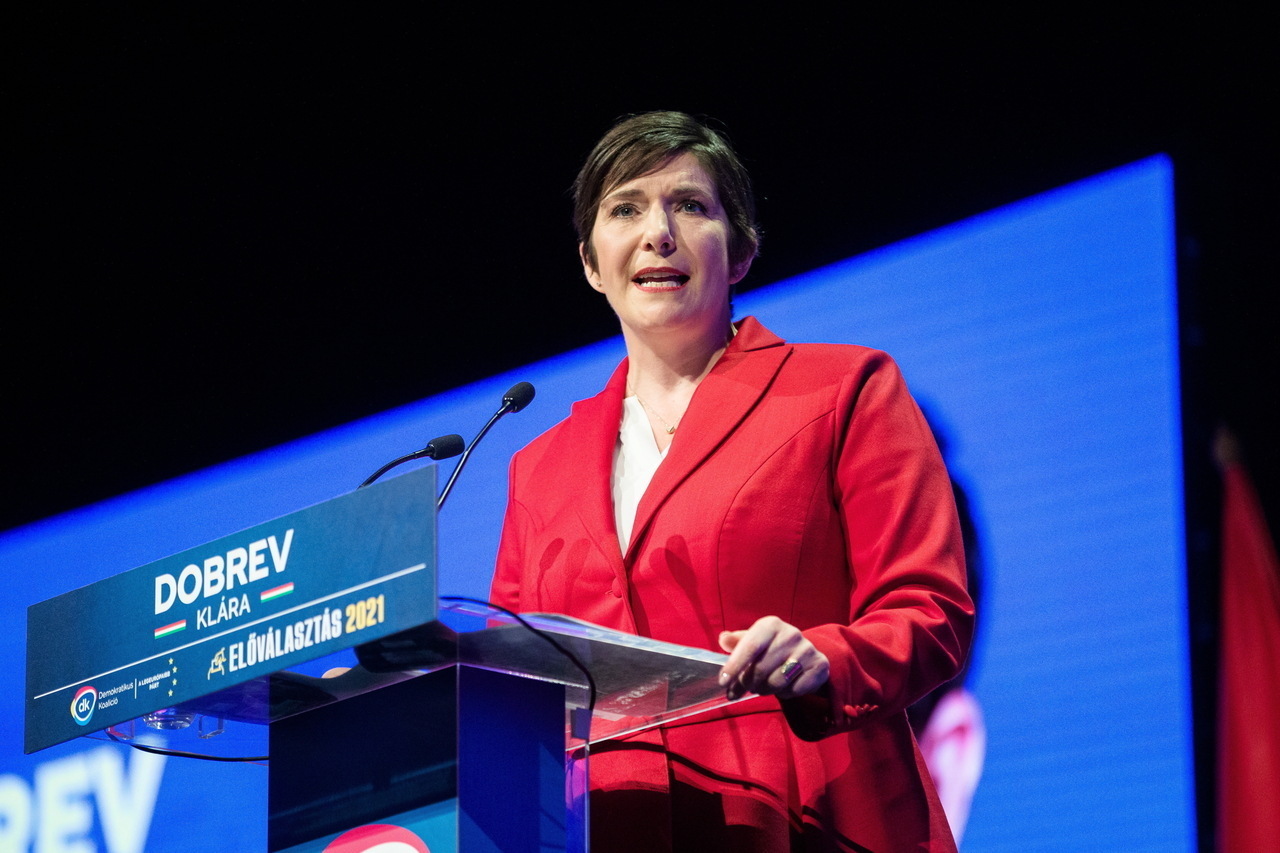 Klára Dobrev, an MEP of the Democratic Coalition (DK), has won the first round of the opposition’s primary election, the official website elovalasztas2021.hu said on Friday.

The opposition DK, Jobbik, LMP, Momentum, Socialist and Párbeszéd parties held the first round of their primary between September 18 and 28, to choose the joint prime ministerial candidate for the spring general election.

Opposition PM candidate Karácsony was not qualified to teach at Corvinus university?

Meanwhile, PM Orbán said in Kossuth Rádió today morning that the opposition’s claim that they would align utility prices to the world market in effect means scrapping the government’s measures to cut utility prices. “The problem with Hungarian politics is that we keep arguing about whether the past should return,

rather than looking into the future,”

Orbán said. The well-known figures of the Gyurcsány-Bajnai governments, which were in power between 2004-2010, are trying to make a comeback, he said. “We would be back to where we were before 2010 … if they return, so will high prices,” he said. 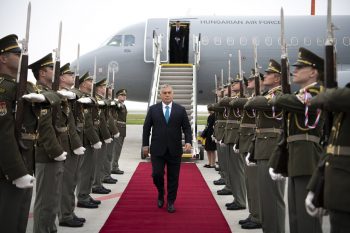