Princess Kako of Japan on Saturday visited the Equestrian Museum and the National Stud Farm at Bábolna, in north-western Hungary, in the company of Minister of Agriculture Istvan Nagy.

The princess is visiting to mark the 150th anniversary of the establishment of diplomatic ties between Japan and Hungary. 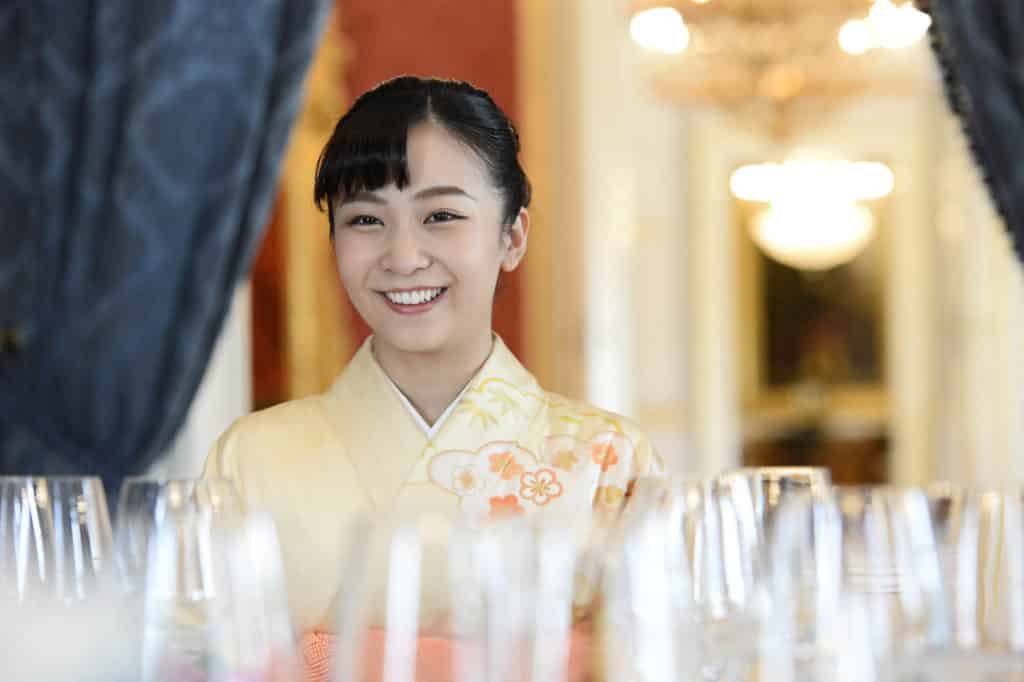 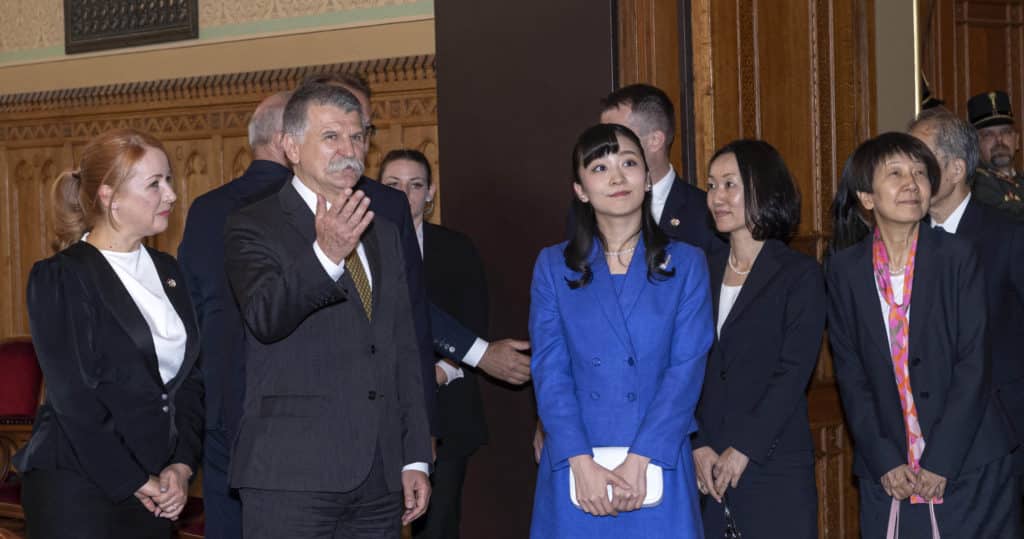 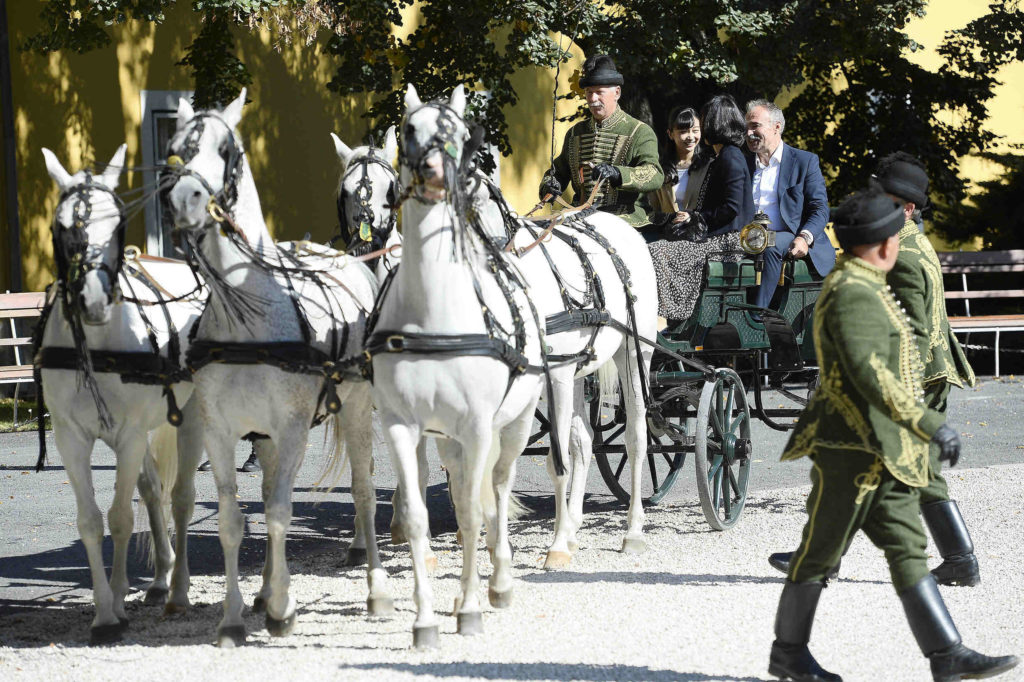 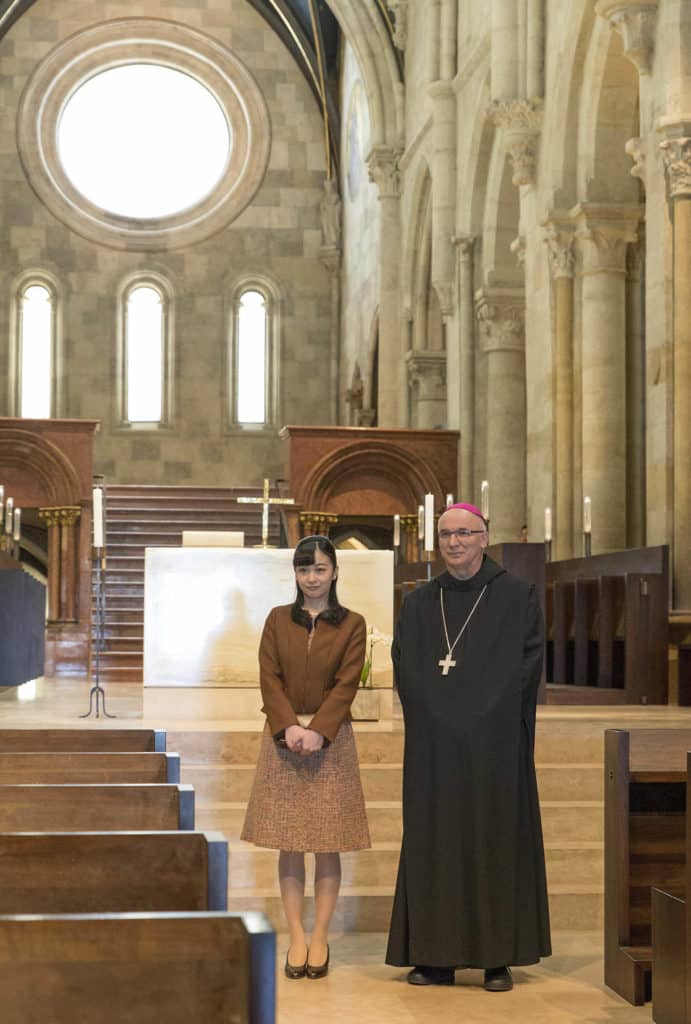 After the visit, the minister noted that representatives of Japan had visited Bábolna 130 years ago.

The princess was shown the terrace from which the emperor’s envoys had surveyed studs to select for the Japanese court to take back in 1889, Nagy added.

The princess was also shown the farm’s rose garden and its finest thoroughbreds in the riding hall.