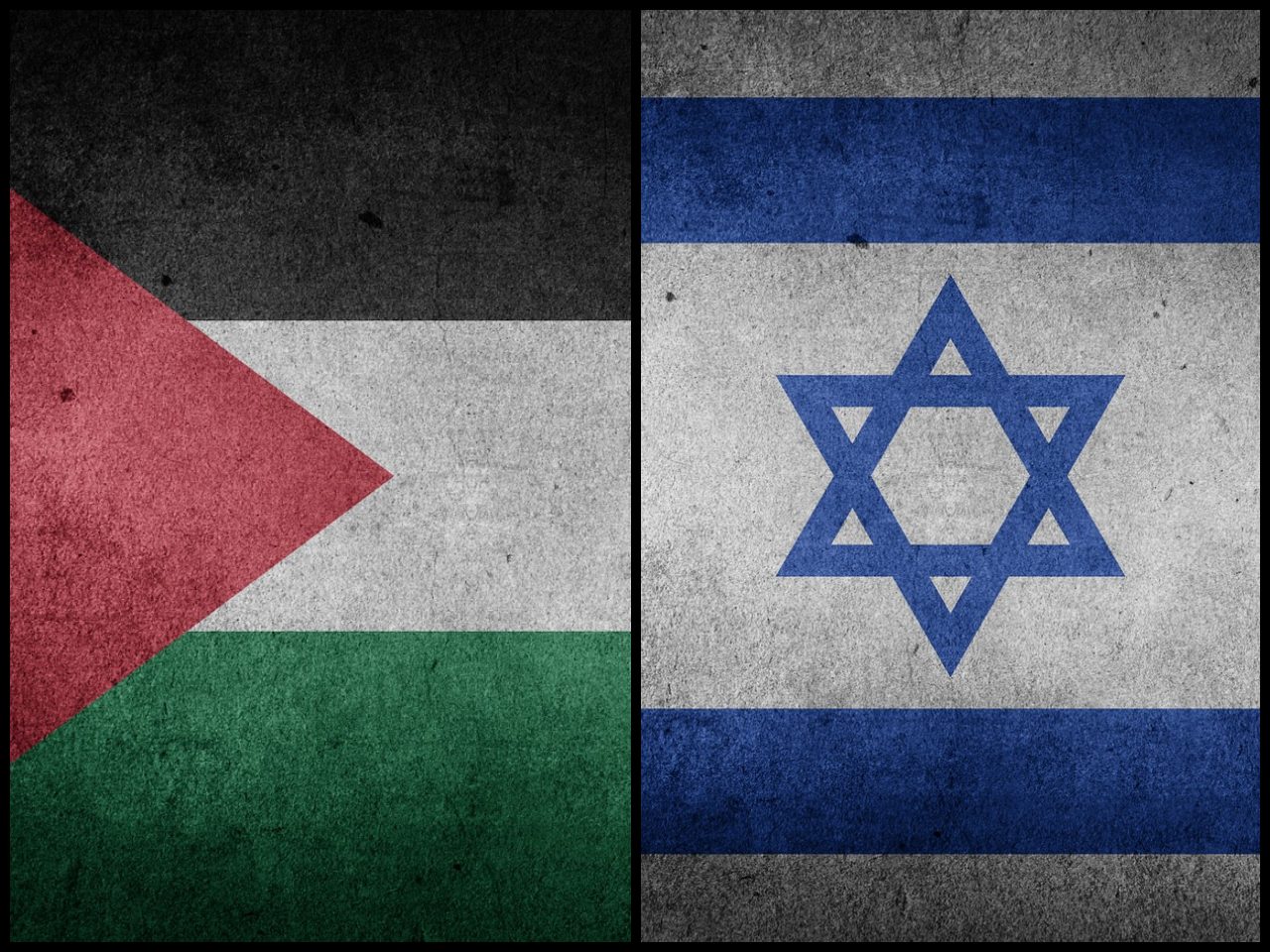 Jobbik MEP Gyöngyösi: Is there a chance of Palestine – Israel peace?

Next to the ongoing pandemic and the many other crisis areas of the world, the international political discourse seems to have been less focused on Palestine lately. The reason is perhaps that the world has gotten tired of the decades-long and never-ending Palestinian issue which, though still unsolved, has not escalated much further. Nevertheless, I am convinced that any settlement of the major Middle East conflicts is inconceivable without a reconciliation that would guarantee both nations their own states. No matter how small an area the Israeli-Palestinian conflict affects, the symbolic significance reaches far beyond.

There are substantial obstacles on both sides in the way of a long-term settlement, as it is demonstrated by the issue of the Palestinian general elections scheduled for next month.

There are several other obstacles in the way of the parliamentary elections scheduled for May and the presidential election to be held in the summer, too. The first obstacle is still posed by the conflicts among the Palestinian political stakeholders, since both the timely implementation or the postponement of the election may affect the outcome. Each force with a realistic chance to win wants the election to be held at the time and under the circumstances that are best for them. In such a climate of mistrust, no matter when the elections are held, the authorities will likely have a very hard time guaranteeing the fairness of the vote and resisting the pressure of the locally strong political organizations.

In addition, the Israeli side apparently shows no willingness whatsoever to allow European Union observers to work in the Palestinian areas, despite the EU’s repeated pleas to the Israeli authorities.

On the other hand, the Israeli concerns are somewhat understandable as the heated election climate may inevitably entail increasing tensions or unwanted international attention for Israel. Furthermore, many people still vividly remember Hamas’ landslide victory in 2006, and the extremist forces have a chance to do well in this election too, but you don’t need a crystal ball to realize that the current situation just expands the radicals’ voter base, which will further aggravate Israeli-Palestinian relations.

Despite the many risks and difficulties however, postponing the election even further would hardly help, since the Israeli-Palestinian peace process requires both sides to have stability and strong leaders – which are sorely missing on the Palestinian side at the moment, and you can hardly have meaningful negotiations with a leadership that has lost its legitimacy. On the other hand, an extremist breakthrough would be unfortunate, too. Paradoxically enough, regardless how low the chances are for such an outcome in an election, hopelessness and the lack of prospects tend to play into the hands of uncompromising actors who favour violent methods and hinder the peace process, just like it would happen in any other part of the world.

No solution is possible without providing Palestinians with the prospect of a settlement that would consider their aspects as well.

The international community’s recommendations for such a solution are already available: despite the failures, several key principles have been laid out over the past decades, including, first of all, the two-state solution that could provide the necessary guarantees for both the Israeli and the Palestinian side. The question is: are the parties willing to accept a compromise like that? Such a solution would inevitably mean that the Palestinian radicals would have to recognize the State of Israel, while Israel would have to abandon its policy involving military occupation, stop ignoring the UN resolutions, stop supporting the establishment of illegal settlements on the West Bank or lift the Gaza blockade.

However, any reconciliation is impossible without politicians able to grow up to this task and make responsible decisions instead of riding the populist wave.

Unfortunately, the last months have brought a series of political crises in Israel, where the political discourse, which used to be dominated by such leaders as Yitzhak Rabin, is now increasingly polarized with more and more radical voices. If the situation stays like that on the Palestinian side too, it will be very hard to move the peace process forward. Even though the world needs it more than ever.