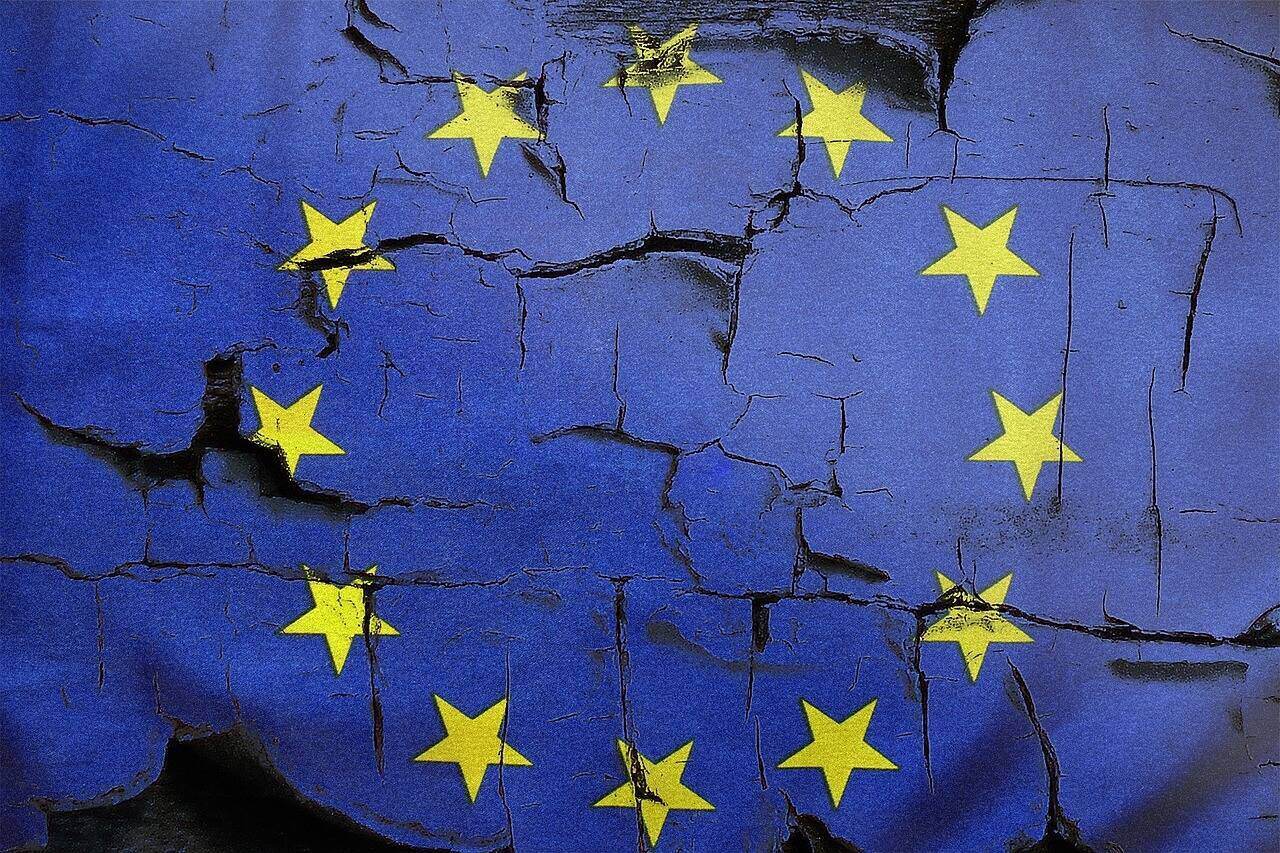 Jobbik MEP: The EU is forced to act – How long can we let our common norms be questioned?

The EU’s operation has always been characterized by a certain kind of lumbering bureaucracy when it comes to making hard decisions. In recent years however, the community has more and more frequently suffered serious losses due to its indecision. The Polish constitutional court’s decision to deem certain elements of EU law incompatible with Polish law is just another sign that the European Union can no longer “get away with” failing to take a stance in sensitive issues. Europe is forced to act – but will we realize it?

The Polish constitutional court’s decision to deem certain elements of EU law incompatible with Polish law and to state that Poland’s constitution overrides EU law did not come out of the blue. Together with Hungarian PM Viktor Orbán, Poland’s governing Law and Justice Party (PiS) has long been testing the EU’s tolerance and trying to distance itself politically from the community and its norms. As a part of these efforts, the Warsaw government has been trying for years to subdue the Polish judicial system to its own political goals by displacing, threatening and sanctioning judges. Fitting into this pattern, the latest decision was made under political pressure, more specifically, upon Polish PM Mateusz Morawiecki’s request.

Despite all of that, Poland has so far been able to escape any EU sanctions since another increasingly authoritarian EU member state government, i.e., that of Hungary, has always prevented the initiation of the Article 7 proceedings against Warsaw. In the meantime, Warsaw (just like Budapest) conducted a communication campaign by cherry-picking various European “examples” to suggest that Poland was just doing things that may as well happen in other member states. It is indeed true that Germany’s constitutional court has already questioned the supremacy of EU law in certain cases, but the procedure was met with serious criticism and growing concerns within the community even back then.

Additionally, the latest Polish decision went much further: it questioned the general applicability of EU law in Poland based on political motivations, no less.

The decision may shake the EU’s legal system in its foundations because it may allow Poland to arbitrarily remove itself from under EU law, thus creating a dangerous precedent for other governments and starting such a domino effect that may lead to the European Union being deprived of its substance and becoming irrelevant even in the short run.

It is more clear than ever that the EU can no longer put off settling sensitive issues like this, since the challenges just seem to keep piling up while Brussels’ weak reactions obviously encourage the leaders with a vested interest in the total destruction of the community. The EU is forced to act, and while the concerns about a strong response potentially playing into the hands of Polish anti-EU forces may be justified, the failure to adequately respond to the voices aiming to disintegrate the EU’s legal order from within may be even worse: it may place a heavy burden on EU-Poland relations as well as lead to a political crisis engulfing the whole of Europe.

But what can the EU do in a situation like this? The Article 7 and infringement proceedings are clearly slow and ineffective.

Since 1 January 2021 however, the Commission has been able to apply the rule of law mechanism which was adopted for the exact purpose of settling situations like this.

In addition, Warsaw has been waiting for the €36 billion from the economic recovery package where the rule of law aspects can also be applied, and it’s vital to apply them too, because if Warsaw no longer considers itself to be governed by EU law, then Europe will lose any remaining control over the use of those funds.

The question is: will Europe finally put its foot down or just lie idly by while the “illiberal” politicians simply dismantle the structure built by democrats over the past seventy years?