Vobara and Nur-Nuru-Bin, the two koalas, arrived with us in February 2015. The general public can see them from 6 March 2015. 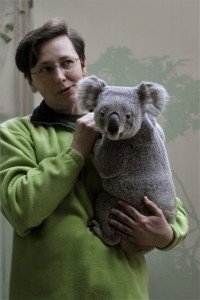 Our zoo currently holds two male koalas, since, in the international koala programme, new member zoos can take only males at first. Then, in a few years’ time, the chance will come to replace one of the males with a female.

On June 16 2012, Nur-Nuru-Bin first saw the light of day in Belgium, at the Planckendael Animal Park near Mechelen. They have been rearing koalas here since 1998, and koala babies have been born there on several occasions. The animal’s name means south wind in the language of the Australian aborigines. At nearly three years old, Nur-Nuru-Bin can be considered a fairly young animal. Male koalas usually reach adult size in their fourth year of life and at the age of three they are still maturing. 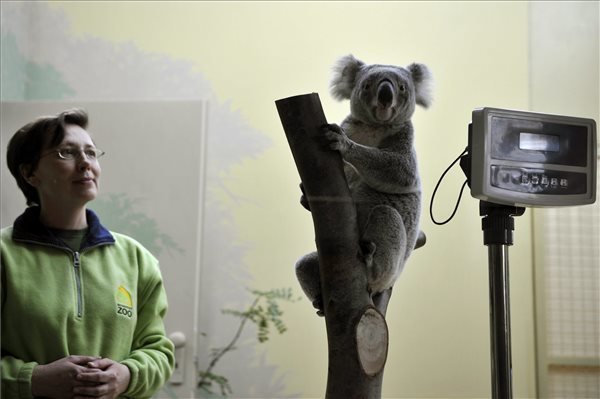 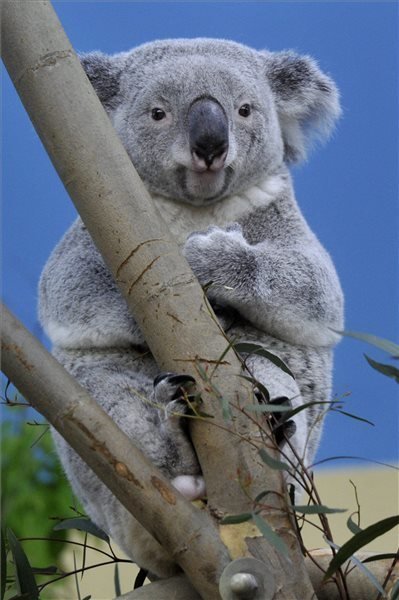 Vobara came into the world on July 29 2012 in Germany, at Duisburg Zoo. This was the first zoo in Europe to successfully breed koalas. The first birth occurred in 1995, shortly after they started keeping the species.

The Project Management Professional is one of the most recognized certifications for…
We and our partners use technologies, such as cookies, and collect browsing data to give you the best online experience and to personalise the content and advertising shown to you. I accept
Privacy & Cookies Policy