Last Ikarus bus made in Hungary returns to Budapest

Budapest (MTI) – The Transport Museum has brought to Budapest the last model of the Ikarus 489 Polaris designed in Hungary and released from service in Britain, the museum told MTI on Friday.

The model was manufactured in 2001 in the Mátyásföld factory of the iconic Hungarian bus manufacturer in eastern Budapest and eleven of it supplied to be in service for the past 15 years in cities across Britain, the museum said.

The Ikarus 489 Polaris came home from the town of Cleckheaton near Leeds and will be put on display as part of the Transport Museum’s collection of all Ikarus models once manufactured in Hungary over several decades. 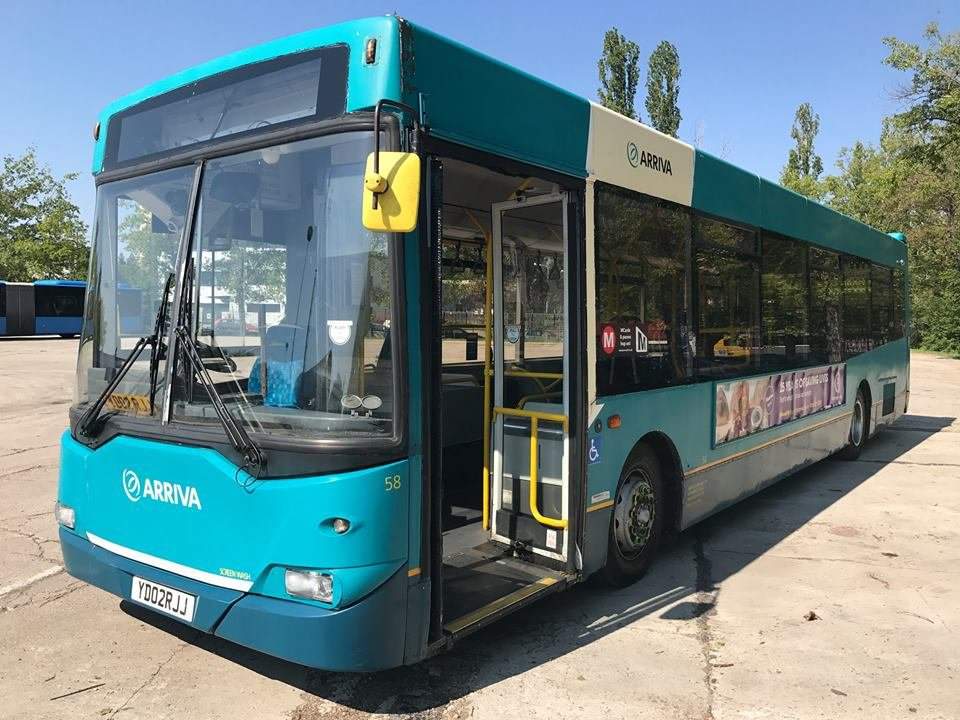 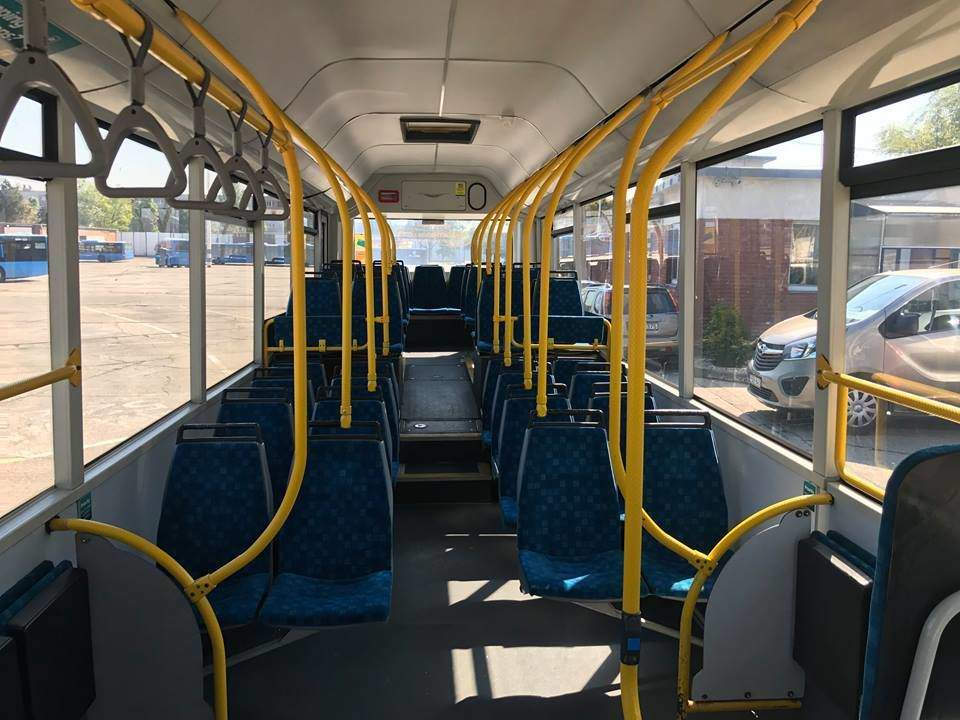