Katinka: “I got very tired in the end, but this was part of the strategy – start strong! I’m happy with my time, but at the Olympics this won’t be enough.”

The 27-year old, who is also a three-time 400m IM world champion, ducked under her Championship record effort of 4:30.97 from the heats to take the touch by more than four seconds in 4:30.90.

Great Britain’s Hannah Miley followed her home to kickstart the hosts’ medal campaign with silver in 4:35.27 while Hosszu’s teammate Zsuzsanna Jakabos landed the seventh European medal of her career with bronze in 4:38.39.

But there was no keeping up with Hosszu, who returned to the pool later in the session to qualify third fastest for tomorrow’s 200m Backstroke Final in 2:09.98 behind Ukraine’s Daryna Zevina (2:08.66) and Croatia’s Matea Samardzic (2:09.87).

Twenty-one year-old KATA BURIÁN main aim was to swim faster than 2:10.60 Olimpic “A” level and she succeeded (2:10:17), which means that she qualified for the Rio Games.

“I’m hurting terribly, but a very big dream come true. I did not expect to go from zero as far as the Rio Olympics in a year.” said Kata. 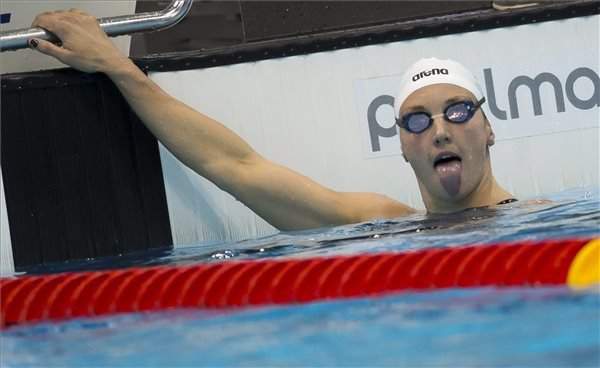 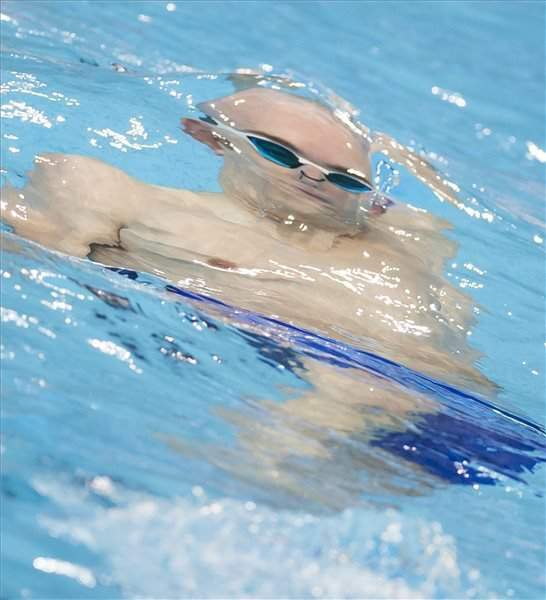 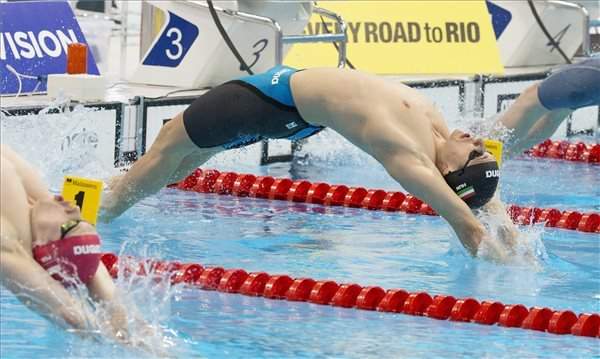 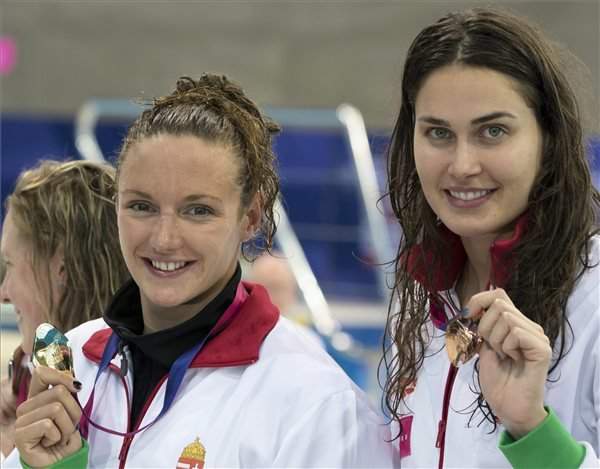